The construction of a naval facility in Djibouti has irked Western policy makers, should they worry?

Last month, China broke ground on a prospective naval base in Djibouti, Africa, set to be the country’s first permanent military facility outside of the Chinese mainland. The base, for which Beijing will pay Djibouti $20 million a year on a 10-year lease, has caused alarm among Western powers. The arms of Chinese state media have launched a campaign intended to reassure the West that the facility is primarily of an economic, not military nature; Beijing’s desire to avoid trouble is such that state-run media has referred to the project almost exclusively as an “overseas logistics base.”

It is true that Chinese enterprises, both private and public, have undertaken a significant effort to invest in African economic development. Presently, Chinese companies are the largest investors in Africa. In November, the first carriages travelled along a Chinese-built railway between Addis Ababa and Djibouti City. The tracks link the two cities along what China calls the “New Silk Road”, making it easier for goods produced in Ethiopian factories to reach ports in the Horn of Africa, where they can easily be shipped back to the Chinese mainland. Africa is also a key source of the raw materials, petroleum, and precious metals which have fuelled China’s meteoric economic growth. In 2013, almost a quarter of China’s petroleum, and nearly all of key minerals such as cobalt and manganese, were imported from the African continent. As such, promoting stability in Africa is a major strategic concern for the Chinese government, just as building infrastructure in Africa is a major concern for China’s private sector. Attesting to this, in December Beijing pledged an additional $60 billion in loans to key African countries.

With this in mind, Beijing’s use of an African naval base as an economic tool makes sense; a military presence will allow China to combat Somali piracy more effectively, easing commerce and reducing the cost of shipping goods. The majority of Chinese outward foreign direct investment has been in East Africa, therefore maintaining clear sea lanes around the Horn of Africa is vital to Beijing’s economic interests.

Equally important, however, is the stability that the base will provide to countries in the region. A naval base in Djibouti will provide the logistical capacity for a permanent military presence. Currently, Chinese ships in the area must dock at civilian ports, which limits their ability to resupply and precludes the permanent basing of troops. As Chinese citizens and investments continue to spread across the continent, stability will become increasingly necessary as evidenced by two recent incidents.

In 2012, civil war broke out in Libya, threatening the 36,000 Chinese citizens living there. Unwilling or unable to request help from local governments, the Chinese military was forced to evacuate its citizens. A year later, South Sudan also fell into conflict, leading China to deploy several hundred soldiers as part of a UN peacekeeping mission – the first time that China had sent combat troops to Africa. 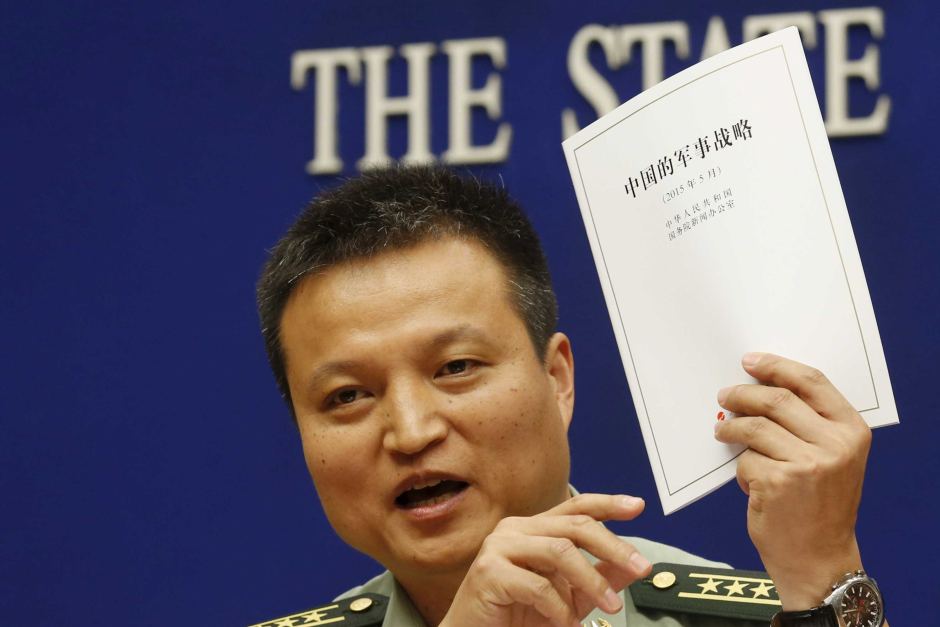 Despite these recent military actions, China continues to insist the purpose of the new naval base in Djibouti is merely logistical. In a statement to Reuters, China’s Defence Ministry stated “what needs to be stressed is that China upholds a path of peaceful development…and has never engaged in an arms race or military expansion. This will never change.”

To be sure, there are certainly economic motives behind China’s establishment of the naval base. However, when viewed in light of China’s actions across the globe, it seems likely that the naval base is part of a strategy of military expansion, Beijing’s protestations to the contrary notwithstanding.

In recent years, as China has become one of the world’s great powers, Beijing has begun making moves towards an international – rather than solely defensive – military policy. In May 2015, China’s Defence Ministry released its first public white paper detailing the country’s military strategy, stating that the People’s Liberation Army “will elevate its capabilities for precise, multi-dimensional, trans-theater… operations.” The Defence Ministry also restated that China did not intend to engage in an arms race. Despite this, however, passages like “China’s armed forces will work harder to create a favourable strategic posture with more emphasis on the employment of military forces” indicate that Beijing will pursue a policy of power projection.

Observers, then, can expect to see more military activity in Africa over the next few years. Once the base in Djibouti is complete, China will start to conduct presence patrols, at first through Somali waters to combat piracy, and then venture farther into the Indian Ocean. At the same time, the base will likely be used as a staging point for more ground action, like the peacekeeping forces sent to South Sudan. The runway on the base may be used to launch unmanned aerial vehicles, which at first will be used to survey Africa, but may provide the capability to conduct missions over the Middle East and Indian Ocean.

Put simply, the logistics provided by overseas naval bases can (and will) be used to support expeditionary military action, along with ensuring regional security. As China rises, its desire to acquire a global military presence is only natural. It is also natural that China would want to reach some sort of parity with the other great powers; the United States Navy, for instance, maintains installations in 14 countries. Ultimately, however, it is important to bear in mind the full range of benefits that China will accrue as they build military installations overseas, and regard claims of non-expansion with a wary eye. 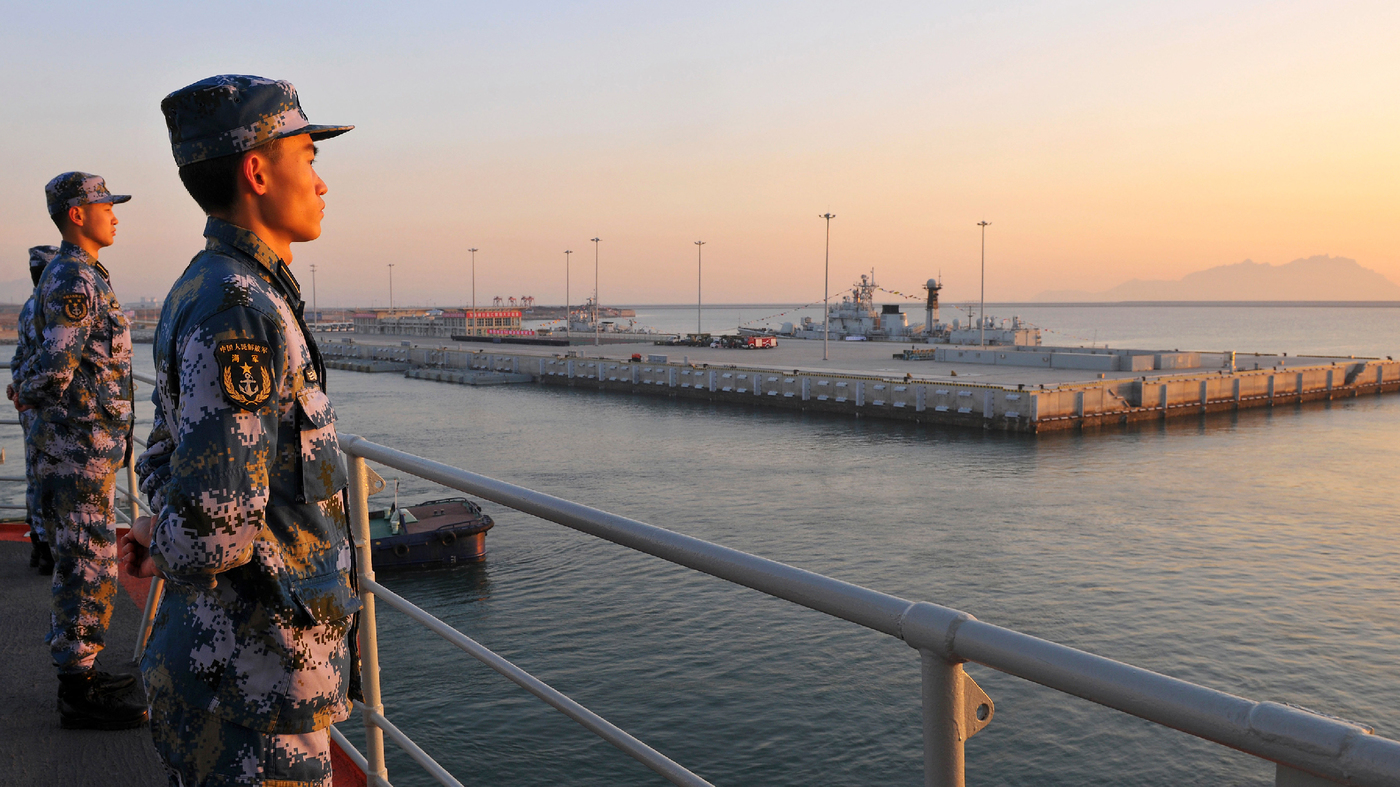