The increasing disparity between different economic sectors and the regions they call home is a major challenge for Beijing.

By this point, the Chinese economic success story would be familiar to most people. After emerging from a period of centralised economic planning that led to huge famine and spiralling productivity, the Chinese Communist Party (CCP) threw open the doors to capitalist-style reforms. The rest is history: double-digit year-on-year growth, a burgeoning middle class and the commensurate increase in wealth and power.

However, in recent years, concerns have surfaced about the sustainability of this trend. Observers point to rising debt, a demographic bubble, and a marked disparity between different economic sectors, leading some to use the term ‘two-speed economy’. It is this final notion which is the most pressing, for it encapsulates a deep, long-term problem with major ramifications.

The phrase two-speed economy is a term used by experts to distinguish economies which contain marked contrasts between different sectors. In Australia, for example, it describes the economic differences between those states which experienced rapid economic growth fuelled by the resource industry, particularly Western Australia, and those states like Victoria that were simultaneously in mild recession. Within the same national economy, there are two separate trends: one sector booms, while the other lags behind – hence, two speeds.

In China, the phrase refers to the stark contrast between stagnating ‘traditional’ industries, and the lean, efficient firms racing ahead in the global marketplace. Like Australia, the difference is partly geographic. China’s eastern seaboard cities – Beijing, Shanghai, Guangzhou, and Shenzhen, among others – are experiencing huge growth in high-tech and service sectors. They are vibrant, dynamic global cities acting as magnets for top Chinese and international talent. Juxtaposed against these glittering success stories are the traditional industries whose coal, steel, heavy manufacturing and construction firms survive on lifelines of continuous government loans. Much of this old industry represents a significant burden on the state, but the Chinese leadership is either unable or unwilling to allow thousands of businesses employing millions of people collapse overnight.

Beyond the financial health of the country, the two-speed economy poses important potential political and strategic challenges for Beijing. Firstly, should the government allow these traditional manufacturing industries to wither, then it could inadvertently create a vast, low-skilled underclass, particularly outside the ‘high-speed’ areas of the country. This underclass – dissatisfied, listless and resentful – could pose a challenge to CCP rule, especially if combined with a potentially faltering economy, restive minorities in Xinjiang and Tibet, and popular discontent regarding environmental matters. The CCP’s legitimacy is built on its ability to provide material prosperity and good order to Chinese citizens; the gradual weakening of the industrial base slowly undermines this pillar of governmental authority.

Secondly, an ailing ‘traditional’ sector absorbing large amounts of government funds results in fewer resources for strategic pursuits. If Beijing finds it necessary to raise spending on the economy (a trend which Chinese President Xi Jinping appears to support), China’s ambitious project of military modernisation could slow. This could have a flow-on effect – Beijing might choose to ramp up its activity in the South and East China Seas, demonstrating to its competitors there that it is still a strong military power, raising the strategic risk factor. Similarly, Beijing’s regional rivals could interpret an economically and militarily weaker China as a soft target, and seize the opportunity to press their claims more aggressively. Either scenario risks marching the East Asian order towards dangerous confrontation with regional powers and, ultimately, the US. 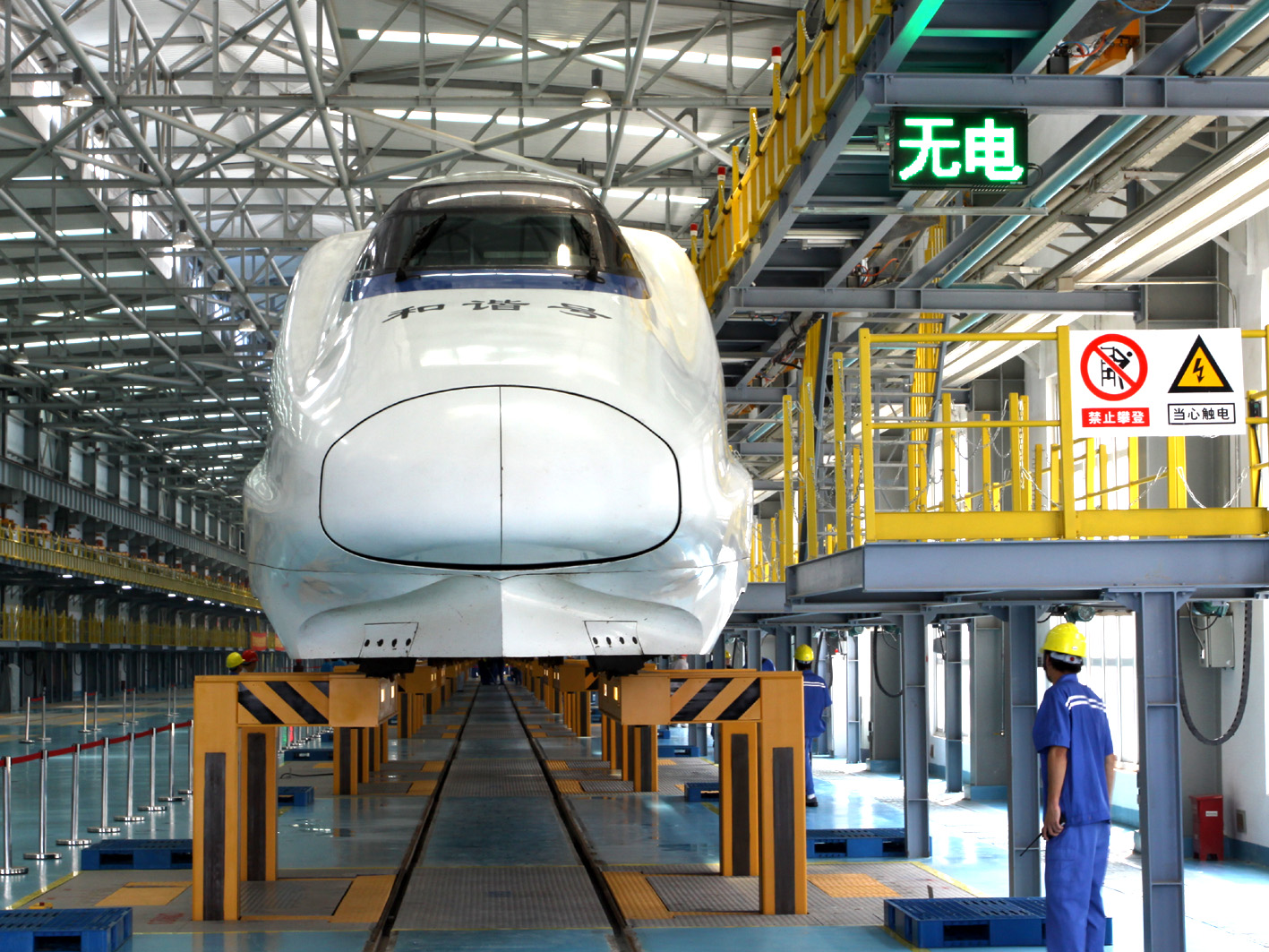 However, from Beijing’s perspective, this complex economic situation is not entirely negative. If leveraged correctly, the increased dynamism, competitiveness, and growth engendered by the ‘high-speed’ sectors of the Chinese economy could result in a lucrative new tax stream. The existence of an advanced, indigenous technology industry would also be a boon to a modernisation-hungry People’s Liberation Army, always keen to add advanced capabilities to its arsenal. This has the further benefit of reducing the Chinese military’s reliance on foreign sources for technology acquisition.

The real challenge for China in the next few decades will lie in how it manages the transition from one type of economy to another. This will be a delicate balancing act: to govern and protect its interests, it must derive sufficient revenue from new economic areas while not overtaxing them and thus stifling growth. It must also find a way to slowly wind down unproductive industries without dumping millions of low-skilled workers into unemployment. To do this, it will need to embark on an ambitious (and expensive) program of education and retraining, as well as targeted and sensible economic investment and capacity-building. In essence, this is a question of short-term pain versus long-term gain: managing the transition will no doubt be painful, but must be done to avoid plunging China into economic stagnation.

The strategic ramifications of this process have the potential to be very significant. In one version, an economically sluggish China divided by political problems and mired in debt could try to present the world with an image of strength through confrontation. In another, a prosperous country with a surging economy could take advantage of its significant human capital and natural resources to strengthen its economy, promote its security and continue raising the living standards of its people. For China, it is imperative that its leaders devote their energies to advancing the latter scenario. However, for the time being, they appear to be opting for a policy of short-term economic appeasement, charting a course for long-term strategic misfortune.