This week’s high-profile gathering will be the greatest test yet of President Xi Jinping’s leadership.

The 19th Chinese Communist Party Congress meets this week to appoint members to leadership positions and outline the party’s policy platform for the next five years.

– President Xi will presumably extend the highly popular anti-corruption campaign.
– The party will likely continue to implement internet regulations to help maintain regime stability.
– Xi may use the Congress as a platform to elevate his cult of personality and possibly form the foundation of an unconventional third term bid in 2022.

The 19th Congress of the Communist Party of China will commence on October 18. The Congressional meeting, which occurs every five years in Beijing, will set the party’s platform moving forward and demonstrate the party’s continuity and strength to both domestic and international audiences.

Unlike in previous years where 2,300 delegates from all walks of the Chinese Communist Party (CCP) leadership have attended, this Congress will only have 2,287 delegates. Thirteen party leaders have been disqualified from attending for “improper behaviour”. While their disqualification acts as a punishment, it has also signalled to other party members that President Xi Jinping’s anti-corruption campaign will continue to be a mainstay in CCP politics.

In addition to the political symbolism of excluding the 13 delegates, President Xi and the CCP will this week bring younger party members into the country’s Politburo. The party has an informal retirement age of 68 for Politburo members, and many of its high-ranking members will have to resign from their posts and allow younger CCP members to rise to senior level positions. The ascension of younger Politburo members will begin to provide some clarity as to Xi’s successor as he begins his second and final term as president of China. Traditionally, the next in line to become president is a Politburo member for the five years leading up to their appointment and the anointed individual is groomed to take over the role in order to maintain stability in what could be a potentially turbulent transition period. 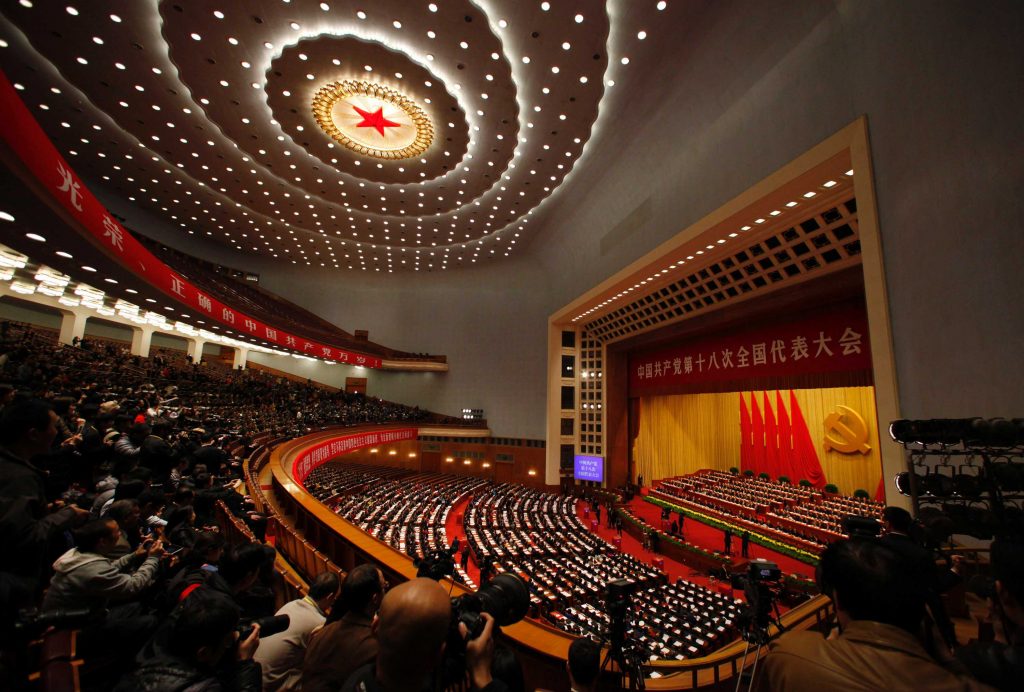 This Chinese Communist Party Congress will provide some insight into China’s political and economic direction in the years ahead. It will almost certainly address and update several key domestic issues including the anti-corruption campaign that President Xi undertook following his election at the 18th congress, the country’s economic slowdown and increasing internet regulations. Chinese foreign policy, particularly concerning the Korean Peninsula as well as the East and South China Seas, will also be analysed by onlookers. Moreover, the promotion of younger CCP leaders to senior positions within the Xi administration will provide a base from which the party’s policy platform will be delivered over the next five years.

Little is known about the individuals who may receive prominent positions in the CCP as Chinese internal political happenings remain translucent at best to foreign observers. This has only been intensified by the aggrandisement of younger and lesser known political actors within the country.

Historically speaking, the CCP has selected premiers or high-ranking individuals from their provincial governments to become leaders in the national Politburo. This was the case when Deng Xiaoping prepared Hu Jintao from an early point in his administration and when Jiang Zemin groomed Xi to eventually take over as president. The elevation of 140 younger party members to critical positions has muddied the waters as foreign onlookers try to not only predict the political platform that will remain prominent in Xi’s second term but forecast who his successor may be. 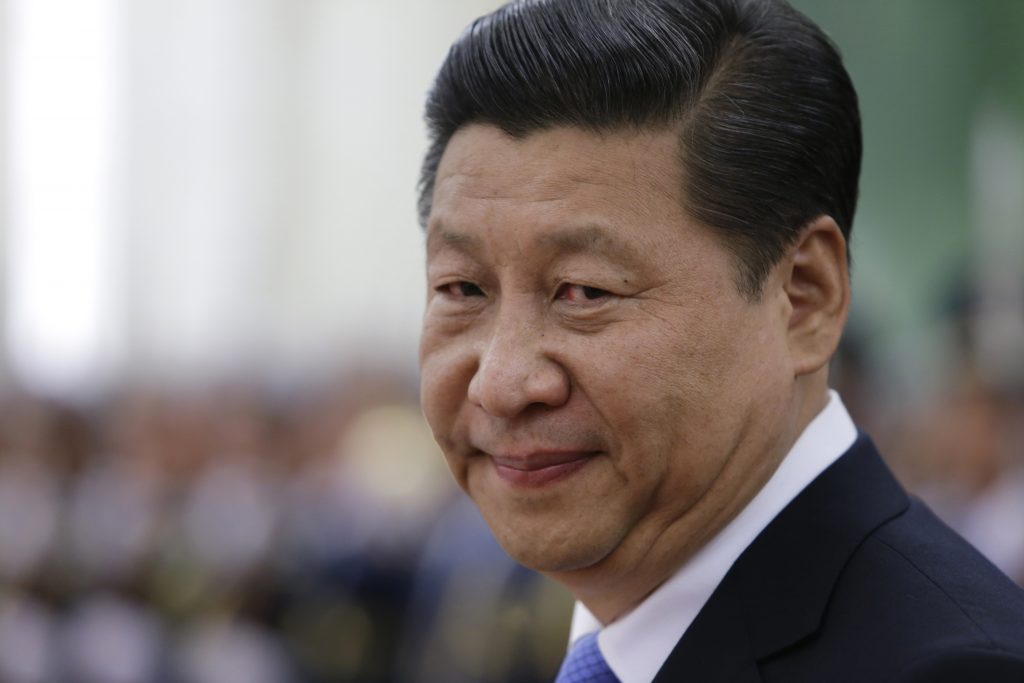 China’s two-term informal presidential norm has the potential to become a practice of the past as the “cult of Xi” has continued to gain traction in recent years. The expansive power wielded by President Xi, fondly referred to as “dada Xi” or “Uncle Xi” by his supporters, has been boosted by a nation-wide propaganda campaign that includes songs and press coverage that praise him in the same light as former leaders such as Mao Zedong and Deng Xiaoping. Xi’s acceptance of personality cult propaganda could signify a return to the Mao and Deng political eras, before the adoption of term limits.

An important indicator of whether Xi will abide by the modern political practice of a two-term limit will be the fate of Wang Qishan, the country’s Corruption Minister, in the Politburo. Wang is currently 68, the age of retirement, but he is highly revered in China for his contributions to the anti-corruption campaign. Xi could test the waters of breaking with modern political norms by keeping Wang as his Corruption Minister. If this move is received favorably by the domestic audience, Xi may seek a third term at the 20th Chinese Communist Party Congress in 2022.

Additionally, with younger CCP members being appointed to senior positions within the government, China’s strict internet restrictions may come under review. There were debates throughout Xi’s first term as to whether relaxing internet regulations could help foster economic growth within the country. Opponents of relaxing internet regulation argued it could affect the CCP’s monopoly of power over the country, and they seemingly won the debate. President Xi and senior hierarchy have determined to not only retain but strengthen restrictions over the last five years, showing that their priority is to maintain regime stability over all other options.

If Xi is to pursue a third term as president in 2022, it is likely that China will continue to heavily monitor and censor digital platforms within the country in order to minimise negative press about “dada Xi” and maximise the regime’s influence and information monopoly. This week’s Chinese Communist Party Congress will provide insight into whether the “cult of Xi” will become the “country of Xi” as he potentially aims to extend his presidency past the informal term limit of two years and elevate himself to the hallowed ranks of Mao Zedong and Deng Xiaoping.