Beijing finances its One Belt One Road initiative by providing recipient countries with huge loans to pay for Chinese-built infrastructure. Its risky lending practices and de facto preference for Chinese construction companies endanger its banks and reputation.

In 2008, rusty cranes hung idly over the sleepy port of Piraeus, 10 kilometres southwest of Athens. Economic conditions were ripe for state-owned enterprise China COSCO Shipping to swoop in and seal a 35-year concession agreement for control of the Greek port – a deal that has contributed $560 million in tax and personal income to Greece’s economy and created more than 2,000 jobs for local residents. Fast forward to 2015 and workers were scrambling shoulder-to-shoulder to process a staggering 3.36 million containers – representing a nearly eightfold growth in shipping transit since 2008. Climbing from the 93rd-ranking port in container capacity to 39th in just under five years (now almost as busy as the ports of Manila and Istanbul) Port Piraeus is an unlikely rising star of China’s One Belt One Road (‘OBOR’) initiative.

However, Piraeus is not a standard OBOR project prototype. First, funding came in the form of direct investment and control, diverging from the standard OBOR financing model. Second, port facilities including Piraeus count amongst the top of the crop in terms of revenue generation, avoiding the financial risk latent in the other infrastructure types of OBOR projects.

The first layer of the standard OBOR financing model involves China providing 80 per cent of the funding for any given project in the form of long-expiry loans. The remaining 20 per cent is provided locally through loans and stock shares. There are two main funding vehicles driving China’s 80 per cent contribution. The first is the $40 billion Silk Road Fund, backed by China’s sovereign wealth fund, China Investment Corporation (CIC Capital), as well as China Development Bank, the Export-Import Bank of China, and the State Administration of Foreign Exchange. The Bank of China and CITIC Bank have further committed $100 billion and $113 billion, respectively. Though not set up specifically for OBOR, the Asian Infrastructure Investment Bank, worth $100 billion, is planning to loan out between $10 and $15 billion per year to projects in its first five or six years.

The second layer of the standard financing model involves the use of open tenders for construction contracts. This essentially favours Chinese contractors and workers, who charge cheaper rates than their international counterparts. This effectively produces the same results as a closed tender process. China has therefore been swift to adopt the interchangeable open tender system as an ostensible move towards transparency in order to alleviate international concerns about corruption. 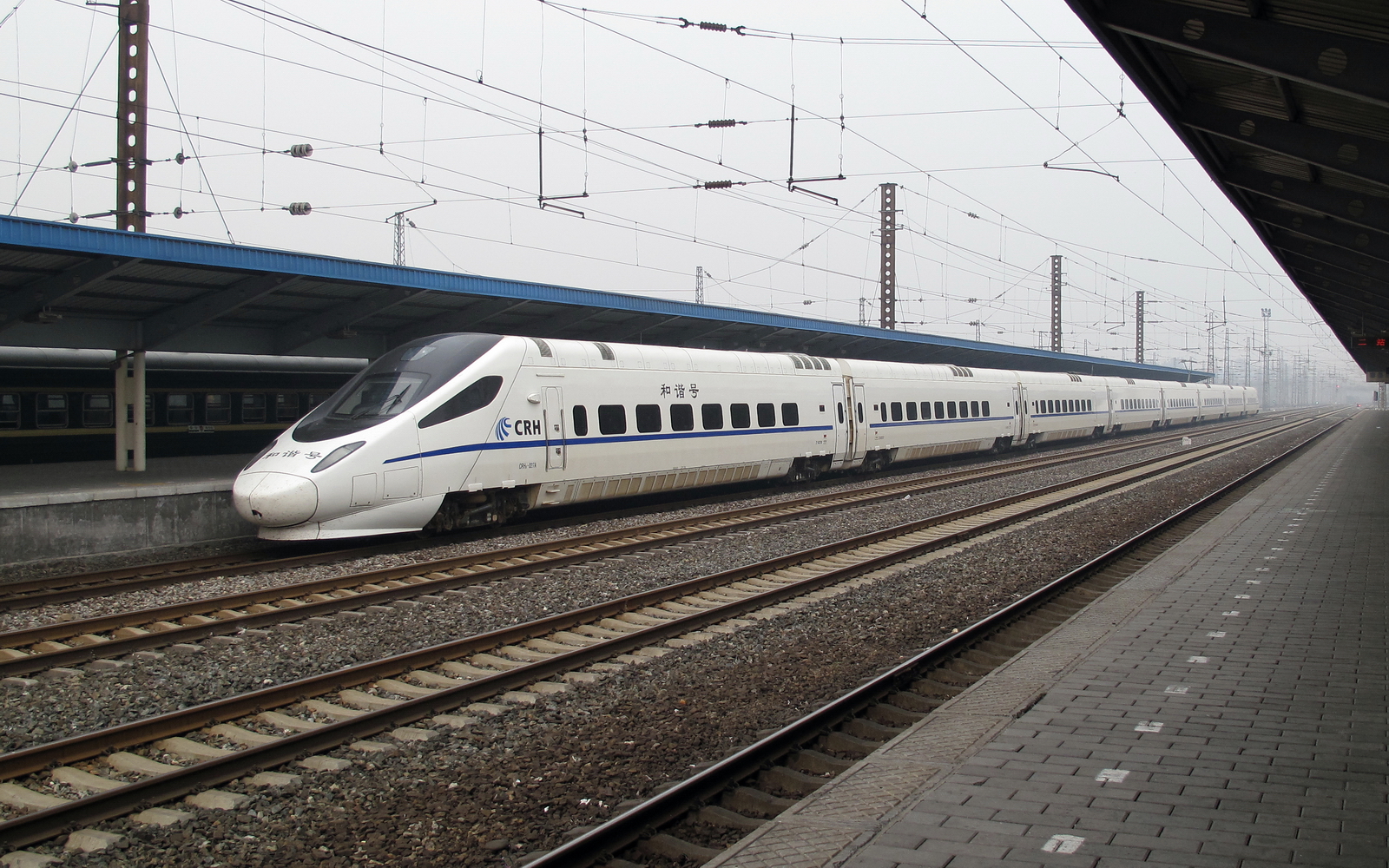 Asia alone needs about $770 billion worth of new infrastructure every year until 2020. But the attractive terms of China’s loan offers mean that countries with high-risk ratings are agreeing to otherwise ill-fated infrastructure projects. Beyond pledging a further $60 billion in funding for African countries at the 2015 Forum on China-Africa Co-operation (FOCAC), China has already been urged by recipient countries to consider debt relief. China’s decision to sign a new $20 billion loan agreement in 2015 to debt-ridden Venezuela ignores the country’s sovereign risk and the likelihood that Caracas will be unable to repay the loan.

Similar concerns arose when state-owned China Road and Bridge Corporation was accused of breaching its commitment to source at least 40 per cent of goods and services from local firms to build the Thai-Chinese Railway. The line would have brought in Chinese contractors and workers through the standard tender process, which created such deep opposition in the Thai population that the deal fell apart. A recent plan for a China-Russian gas pipeline project (‘Power of Siberia II’) suffered a similar fate: xenophobic hostility combined with falling global gas prices and a regional supply glut led to the project’s suspension. The deputy director of Gazprom, Aleksandr Medvedev, captured public sentiment when he declared “we do not need Chinese men and equipment here, we never did and we never will.” Host countries’ fears that Chinese contractors will effectively reap the rewards rather than local businesses could potentially contaminate China’s broader relationships with them.

Many companies working on OBOR projects – especially high-speed rail – are contractors that work on a loan-and-build model; they often do not think like investors. The bulk of their costs is covered by Chinese lending institutions, which delays the risk that the host government will default on repayments. Many loans will only go bad long after the firms have collected their fees and gone home, leaving behind gleaming new infrastructure which may or may not yield enough revenue to cover the host government’s debts. For example, Thai and Chinese parties were nearing negotiated construction costs of $14.4 billion for the 845-kilometre railway line between the Thai-Laos border and the Gulf of Thailand before the Thai side halted development. If ticket prices were set at $14.40, a whopping 20 million passengers per year would be required to use the railway just for Thailand to be able to make the project’s interest payments at an annual interest rate of 2 per cent.

LAYING THE FOUNDATION FOR FUTURE CRISES: A RISK-RIDDEN MODEL 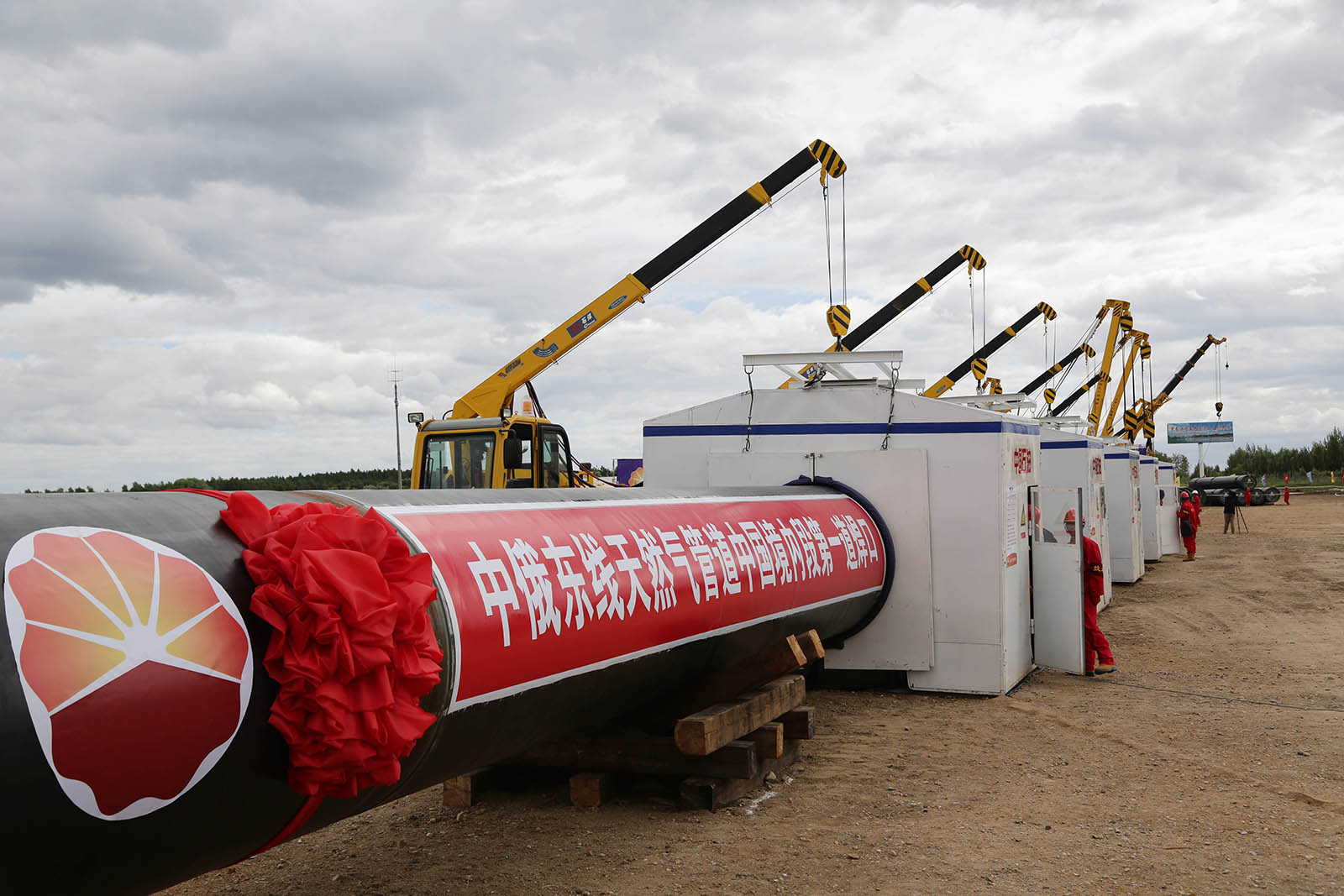 In the short-term, Beijing rationalises that mass construction projects alleviate domestic manufacturing overcapacity and create profits for state-owned enterprises, which pay taxes back into state coffers. In 2015, 44 per cent of new Chinese engineering projects were signed with OBOR partner countries, which climbed to 52 per cent in the first five months of 2016 alone. For Beijing, these projects will become economic and strategic points of influence by creating economic dependency and spurring the internationalisation of the renminbi.

However, analysts and economists point to warning signs of a potential debt bust in China due to shadow banking, corporate debt, and local government debt (the full extent of which is unknown). Since the 2008 financial crisis, the central government has quadrupled its total debt – $28.2 trillion as of 2015. Nonetheless, the state debt-to-GDP ratio sits at a mere 55 per cent, significantly lower than that of most Western economies. Yet the likely future failure of some OBOR loans due to China’s lax risk appraisal might destabilise the large state-owned banks funding them, which could conceivably create wider financial contagion.

On the other hand, China may see economic entanglement through debt-financing as a blossoming of its soft power across the world. However, approval ratings in countries exposed to the standard financing model (pre-OBOR) indicate otherwise. For example, in Ghana, China’s standard model of contracting Chinese construction workers has been in operation since the $622 million Bui Dam Project in 2007. Approval ratings from 2007 to 2013 have slipped 8 points from 75 to 67 per cent. Ghanaians are also worried about the spread of Chinese ideas and customs in their country, with 60 per cent of those surveyed viewing this negatively.

Concerns about job security and xenophobia will not, however, simply be resolved by an alternative financing model. Greek dockworkers at Piraeus remain similarly apprehensive. Despite the broader economic successes brought by COSCO’s involvement in Port Piraeus since 2009, news earlier this year that the port would be privatised and a 67 per cent stake handed to COSCO caused dockworkers to stage 48-hour strikes over job security fears.

If China continues its risk-blind debt-financing model, in the mid- to long-term it might itself become weighed down with enormous amounts of debt and resentment from debt-ridden host countries. Switching to a direct investment model, or adjusting to risk, Beijing will nonetheless need to address the challenge of offloading overcapacity in a way that ensures local economies are not locked out of OBOR.