Japan’s Prime Minister has a long way to go to recover his political position.

Japanese Prime Minister Shinzo Abe cut short his trip to Europe on Monday to deal with the two largest scandals involving his administration this year. Despite successfully weathering questioning from opposition parties during the latest session of the Japanese Diet, the administration’s approval rating has suffered a considerable drop. Public support has gradually declined from 54 per cent at the beginning of the year to its current low of just 33 per cent as details about the Moritomo Gakuen and Kake Gakuen scandals emerged.

The effect of the scandals has been wide reaching. The Asahi poll suggests three-quarters of the population are dissatisfied with the explanation given by the embattled prime minister regarding Kake Gakuen. With depleting public support and the loss of the majority in the Tokyo Metropolitan Assembly, the Liberal Democratic Party (LDP) will need to take swift action to reverse their political decline and regain the support of the Japanese people.

A DIFFERENT TYPE OF SCHOOL-BUILDING INITIATIVE

Moritomo Gakuen is a private education institution in Osaka that is reputed to have a nationalist agenda. The curriculum is reportedly focused on instilling patriotism, and students are required to bow before portraits of the imperial family and to attend excursions to military bases. In the past, the school has been accused of using discriminatory language towards Chinese and Korean residents of Japan.

The school’s nationalist orientation came to the fore when one of its heads, Yasunori Kagoike, revealed to a delegation of Diet members in March that he had received a donation from Abe to build a primary school in Osaka. In a sworn testimony, Kagoike alleged that the school received a ¥1 million cash donation from Abe’s wife, Akie, on behalf of the prime minister.

It has also emerged that the institution purchased public land for the construction of the new school at a fraction of the standard price. The Ministry of Finance valued the land at approximately ¥9.5 million but later discounted approximately ¥8 million yen on the condition that Moritomo remove waste buried in the land. Kagoike has claimed while Abe may not have personally intervened in the sale, he could have played an indirect role. However, no clear information has been provided regarding the negotiations between the Ministry and Moritomo. In addition, the Ministry has claimed it discarded records concerning the agreement, much to the frustration of opposition parties. 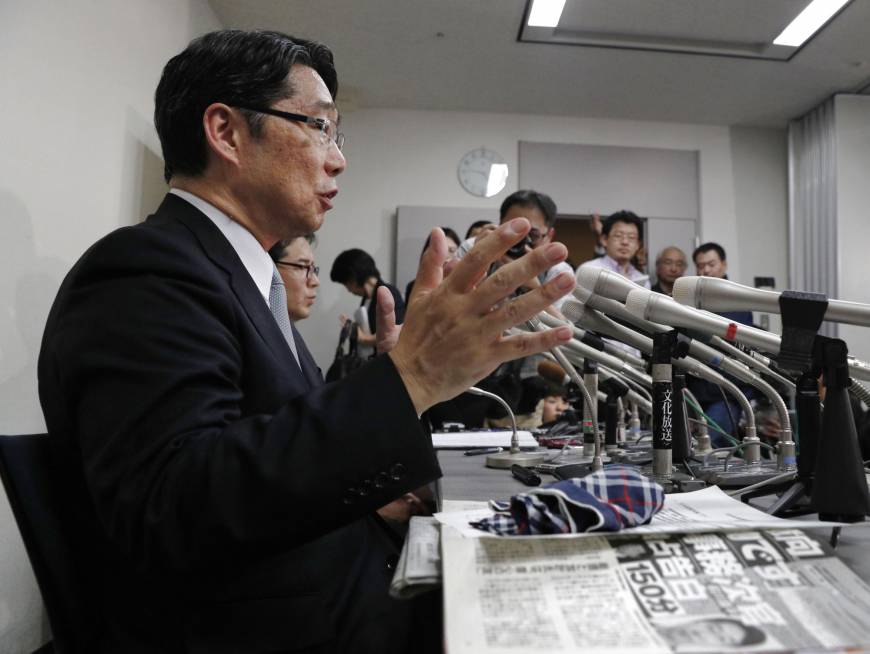 In a second scandal with striking similarities, the Abe administration has once again been accused of interference in bureaucratic processes. Kake Gakuen, another education institution, controversially received approval to open a new veterinary medicine department at the Okayama University of Science. Such an authorisation had not been given for over 50 years as there had been no increase in demand for veterinarians. The institution’s head, chairman Kotaro Kake, is a long-time friend of Abe.

Leaked documents from the Ministry of Education, Culture, Sports, Science and Technology indicated that the Ministry had been under pressure from senior officials to authorise the new school; they stated it was the prime minister’s intention for the new department to be established. Former vice education minister Kihei Maekawa and the Ministry have both confirmed the validity of the documents. Maekawa also claimed that Abe’s assistant had urged him to move quickly in approving the new department.

The Ministry recently disclosed documents containing statements, initially attributed to Deputy Chief Cabinet Secretary Koichi Hagiuda, that suggested the prime minister had envisaged opening the new department in April 2018. These statements have been disputed by Hagiuda, and the Ministry later cautioned they may not have been made by Hagiuda himself. Other documents have since emerged suggesting the Abe administration favoured Kake Gakuen over other institutions. Those involved have staunchly denied the allegations, but the facts surrounding the department’s authorisation remain unclear.

LACK OF CLARITY AND PUBLIC CRITICISM 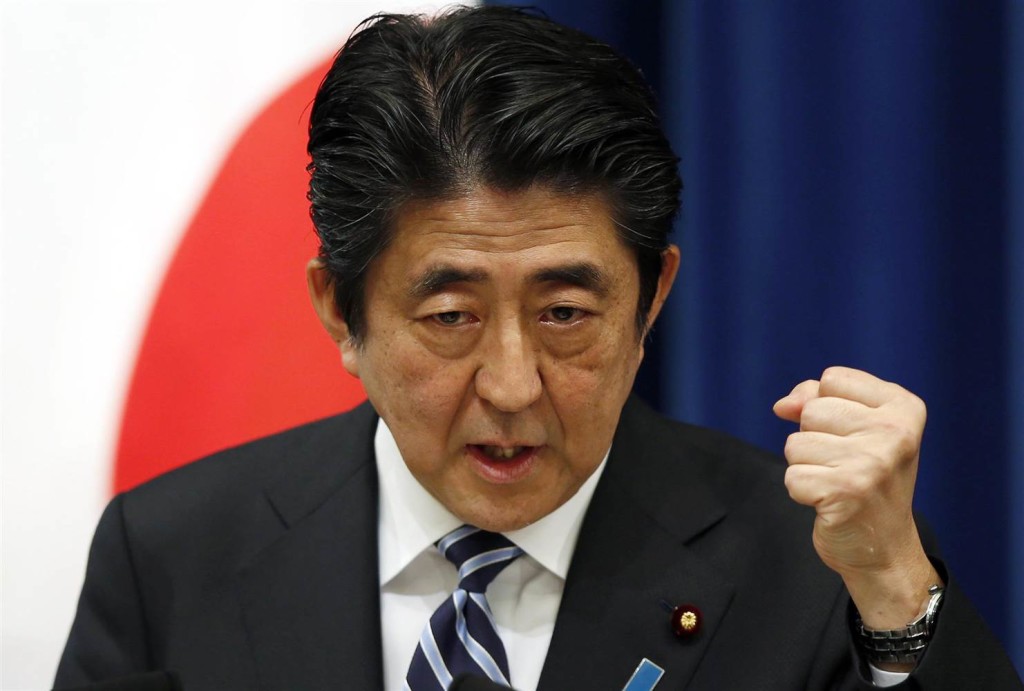 Despite calls for an independent investigation into Kake Gakuen, the administration has refused, stating that inquiries have already been conducted internally. However, such opacity has disadvantaged the administration. There has been considerable public criticism over the lack of clarity surrounding the scandals and the possible interference of the administration in impartial bureaucratic processes.

Opposition parties have taken this opportunity to place further pressure on Abe and the LDP. Abe’s proposed reshuffling of his Cabinet may help to mitigate public ire but his party’s defeat in the Tokyo Metropolitan Assembly indicates that more significant action is needed to regain support.

The scandals have put Abe’s job on the line; the prime minister has vowed to resign if either he or his wife are found to have been involved in the Moritomo Gakuen deal. Yet public calls for Abe’s resignation will not make headway without solid evidence of the prime minister’s involvement. And while both major parties have agreed to summon Maekawa for questioning—possibly signaling the LDP’s frustration with Abe’s behavior— he remains the most popular and powerful figure in the LDP. Consequently, he is unlikely to lose office.

Instead, Abe’s long-sought goal of constitutional reform could be at risk. Japanese voters gifted the LDP a sizeable majority in both houses of the Diet in the last election, giving Abe a window of opportunity to change Japan’s pacifist constitution, which was adopted after the Second World War. The prime minister hopes to add an amendment officially defining the country’s military— the Self-Defence Forces—before the end of the year. But such changes will need to be ratified at a referendum, and a decline in public support could hurt Abe’s ambitions.

The Japanese stock market could also take a hit if Abe’s position looks to be weakening. The prime minister’s signature economic policies—known as ‘Abenomics’—have been delivering a steady return in rising wages and corporate profits and keeping brokers happy. But with these policies so intimately intertwined with Abe’s personal brand, global investors will closely watch the development of the scandals for any sign that Abe’s political dominance is compromised—and may promptly withdraw funds if they sense Japan is returning to a period of political volatility.

It is therefore crucial for Abe to regain public confidence in his administration. However, the continued media attention on Kake Gakuen and upcoming committee deliberations on the scandals mean Abe cannot simply ride them out. The administration will have to provide satisfactory explanations to appease the public and show regard for bureaucratic processes. If it fails to do so, it will suffer further losses in future elections. And with the LDP’s presidential election scheduled for September 2018, Abe’s time to regain support is limited.