The new leaders in the White House and the Blue House must learn to set aside their differences.

Increasing tensions in northeast Asia have highlighted the challenges facing the US-South Korea alliance as it navigates a politically opposed leadership amidst an increasingly unstable security environment.

– Trump’s campaign rhetoric criticising security entanglements in Asia and Moon’s tilt toward China promised a problematic start to the US-South Korea alliance under the two leaders.
– The THAAD missile defence system and North Korea have been points of friction between Washington and Seoul.
– As the North Korean crisis escalates, Washington and Seoul will find significant room to build common purpose and moderate their policy differences regarding THAAD and the appropriate response to the Pyongyang.

With pressure rising in northeast Asia, the US-South Korea alliance is in the spotlight. Since its inception in 1953, the alliance has been the key mechanism facilitating security cooperation between Seoul and Washington. However, far from presenting a united front, North Korea’s demonstration of a long range ballistic missile capability, and more recently its threats to target waters near Guam, have been met with threats of overwhelming force from Washington and quiet restraint from Seoul.

Political differences between US President Donald Trump and South Korea President Moon Jae-in run deep. With North Korea on the brink of possessing a nuclear intercontinental ballistic missile (ICBM) capability, successfully navigating the challenges these differences pose to the alliance is all the more important.

CHALLENGES TO THE ALLIANCE

In its six decades, the US-South Korea alliance has experienced numerous challenges, a number of which are extant. Yet while the nations enjoyed a relatively unproblematic and cooperative relationship during the Obama-Lee and Obama-Park periods, the current leadership combination of Trump and Moon has presented new and more fundamental challenges to the long-standing alliance.

On the US presidential campaign trail in the second half of 2016, Trump took aim at America’s one-sided relationship with South Korea. He highlighted security entanglements in Asia and criticised South Korea for free-riding on Washington’s good will. In particular, Trump emphasised that the costs associated with stationing US troops abroad, including the 28,500 military personnel in South Korea, were unsustainable and suggested that Washington would withdraw forces if Seoul did not contribute more to its own defence.

Furthermore, in speeches and on Twitter, Trump suggested the negotiated US-Korea free trade agreement was unfair because of the trade deficit the US maintains with South Korea. For Seoul, these points of friction have demonstrated Trump’s transactional approach to America’s alliance obligations that seem to gloss over the shared history and values that have underpinned six decades of security cooperation between the two allies.

In May, President Moon came out of his convincing election win with a mandate to pursue a return to a liberal agenda after ten years of conservative government. Critically, in navigating great power politics, Moon has advocated a more ‘balanced diplomacy’ between Washington and Beijing. 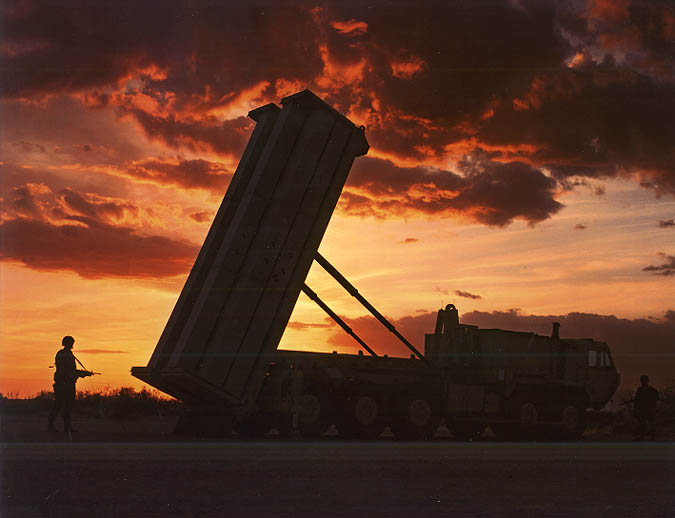 The friction over the deployment of Terminal High Altitude Area Defense (THAAD), an anti-ballistic missile defence shield, is instructive. Beijing opposes the deployment of the system in South Korea because it fears the radar could be used to give Washington better early warning and tracking of Chinese ballistic missiles, undermining China’s nuclear deterrent. As opposition leader, Moon strongly criticised US plans to deploy the THAAD system and—much to the dismay of Trump—in early June the Moon administration suspended THAAD’s ongoing deployment. This was as much a nod to Chinese concerns as it was an attempt to follow proper legal procedure, which mandates an environmental impact assessment prior to the transferral of land the US military requires to accommodate the system.

Moon and Trump also hold fundamentally different perspectives on the North Korea issue. While an ‘all options’ approach has been the message of the Trump administration regarding North Korea, months of escalating tensions have seen Trump move toward a hard-line approach characterised by harsh rhetoric and brinksmanship. On the other hand, Moon has been consistent in advocating a peaceful solution to the crisis, suggesting a restart to the six-party talks and the reopening of the Kaesong industrial complex, a joint venture between Seoul and Pyongyang. But Moon’s ability to offer the North economic incentives have been frustrated by US-sponsored efforts to strangle Pyongyang’s nuclear program including UN Security Council sanctions. 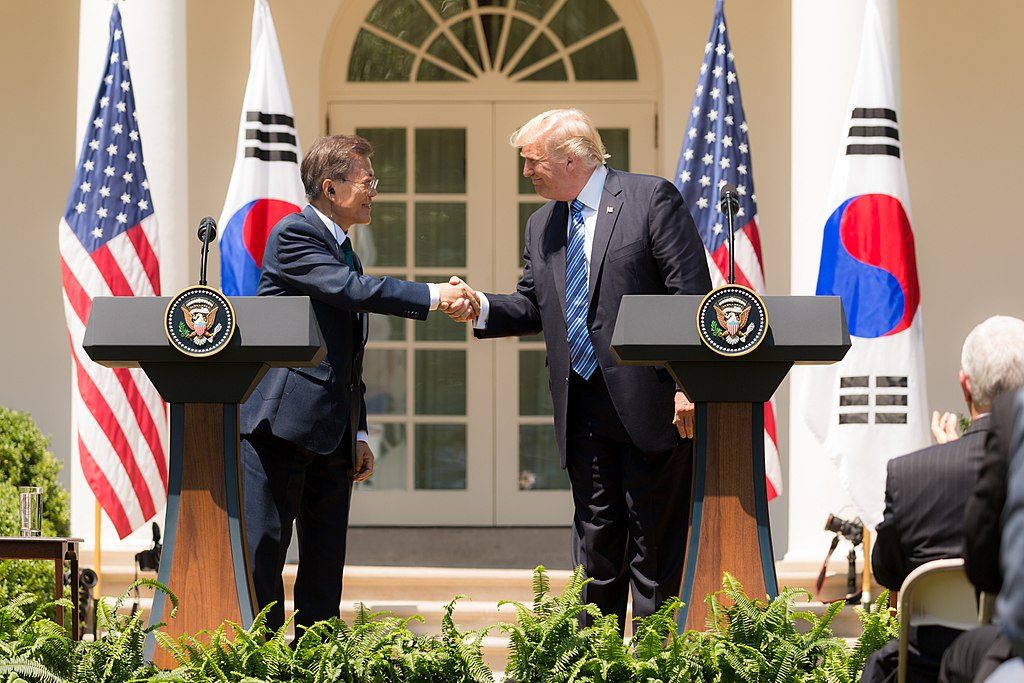 Any unilateral action on behalf of Washington, such as a ‘decapitation strike’ against North Korea, would spell the end of the US-South Korea alliance. Indeed, Moon’s unusually blunt rejection of Trump’s threats to North Korea and his vow to prevent war at all costs reflect not only tension in the alliance, but the reality that Seoul would bear the brunt of retaliation if Washington were to pre-emptively strike the North.

This remains an unlikely scenario. As much as the escalating North Korea crisis has highlighted leadership differences between the two allies, it also presents an opportunity for accord. While Moon will likely remain committed to a peaceful resolution to the crisis, Pyongyang’s recent behaviour suggests that it will not entertain the idea of rapprochement with Seoul. In this way, Moon is likely to move away from policies of engagement and instead cooperate with Washington to disrupt North Korea’s nuclear program through non-kinetic means, such as pressuring China to rein in its southern neighbour and escalating sanctions.

Moreover, THAAD will likely become less of a wedge between the US and South Korea as North Korea’s increasingly sophisticated ballistic and nuclear capability demonstrate the value of the missile defence system to Seoul. By ordering the temporary and immediate deployment of the full THAAD system on July 28—a reversal of his earlier decision—Moon has already shown signs of softening his position on this issue.

But while a recalcitrant North Korea gives the US and South Korea ample ground to build common purpose, there are systemic challenges to the alliance that originate outside of the new leadership dynamics. The increase in South Korea’s military capabilities has accelerated debate over the extent to which the country is reliant on Washington for its security. Furthermore, South Korea’s longstanding concern over its loss of sovereignty as a result of alliance arrangements has emerged time and again in the debate over the return of wartime operational control.

The deep institutionalisation of the alliance means that it is well positioned to weather these challenges. But that does not mean that Trump and Moon can rest on their laurels. Both leaders must look past political differences if they are to ensure the alliance remains an effective means of bringing balance to an increasingly unstable Northeast Asian security environment, because there is no viable alternative to cooperation.