PM’s Modi’s heavily championed goods and services tax will be implemented from July 1.

A national Goods and Services Tax comes into effect in India on July 1.

– The GST will harmonise the system of complicated and economically restrictive indirect taxes
– India’s economy will enjoy a boost to economic growth from investment in the relatively transparent system
– Implementing a tax across 1.3 billion people and three dozen states and territories will be challenging
– Further reforms are necessary to create a truly unified taxation system

At the stroke of midnight, India will be on path for a major economic reform with the rollout of a national indirect Goods and Services Tax (GST). The GST scheme is the second biggest fiscal development of Prime Minister Narendra Modi’s tenure, following the government’s bold announcement of demonetising large currency notes that took the country by surprise late last year. The business community has welcomed the new tax system warmly and praised Modi for enacting key economic reforms within his first few years of office.

India’s tax regime to date has heavily relied on indirect taxes, including customs and excise. As the majority of India’s population was poor and rural, and agricultural income was not subjected to central income tax, direct taxes had inherent limitations, especially concerning administrative tasks and tax collection. Consequently, until tax reforms were introduced in the nineties, revenue from indirect taxes was the major source of tax revenue.

The Indian government has undertaken various tax policy reforms at different points, with a particular focus on widening the base of excise duties. However, it became clear that indirect taxation was leading to undesirable effects on prices and allocation of resources. It also had a negative impact on the international competitiveness of adversely affected sectors in the economy.

Another major shortcoming of the indirect tax regime was the tax levy on commodities by government officials at national, state and local levels. This multiple taxation system fostered growth in tax evasion, lowered efficiency, and prompted various tax authorities to harass citizens.

Over the years, the heavy reliance on indirect taxes has increased costs and fuelled inflation. There has also been a growing ambiguity in the taxation system as the lines between goods and services have blurred. The differential multiple tax regime has been responsible for making interstate commerce difficult, expensive and time consuming, while cascading tax revenues have put relatively higher burden on those not getting full offsets.

The GST is meant to create a single taxation system across India by unifying a set of at least 16 national, state and local taxes such as excise, service tax and value added tax. The final consumer will bear only the GST charged by the last dealer in the supply chain, with set-off benefits at previous stages.

THE LONG ROAD TO A GST 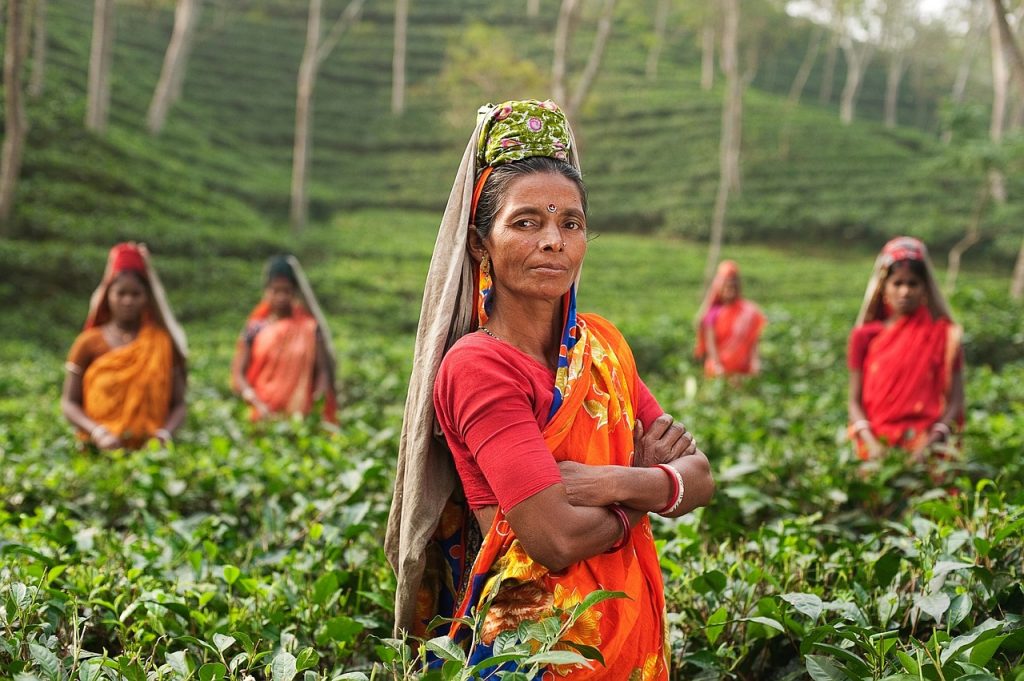 The much-delayed Constitution Amendment Bill to Goods and Services Tax introduced by Finance Minister Arun Jaitley was passed in the Rajya Sabha (Parliament’s upper house) on August 3, 2016. The vote came 15 months after the amendment was passed in the Lok Sabha (lower house) where Modi’s Bhartiya Janata Party (BJP) has a single-party majority.

The idea of a single national market has been floating around for many years. An important step towards making it a reality was made under a BJP-led government when a national Value Added Tax was introduced from April 1, 2005. However, the overall taxation system continued to remain complex with various exemptions.

The concept of a GST started to gain traction under Manmohan Singh’s Indian National Congress (INC) government. But when the idea was articulated in the Budget speech of 2006-07, it hit a major political roadblock in the BJP-ruled states, including Gujarat—governed by Modi, then Chief Minister. Among other concerns, the states objected that a GST would give veto power to the Union Finance Minister over states’ taxation issues. The proposed GST rollout missed two deadlines and the legislation failed to make headway for the duration of the INC’s rule.

However, when Modi took office in May 2014, he made the GST a priority. His government has left no stone unturned in engaging in campaigns to rally support for the legislation. Given the relatively weak position of the BJP in the Rajya Sabha (it held only 20 per cent of the seats), it took over a year to secure passage for the bill. But eventually most regional parties decided to the support the legislation, with even the INC blunting its opposition. 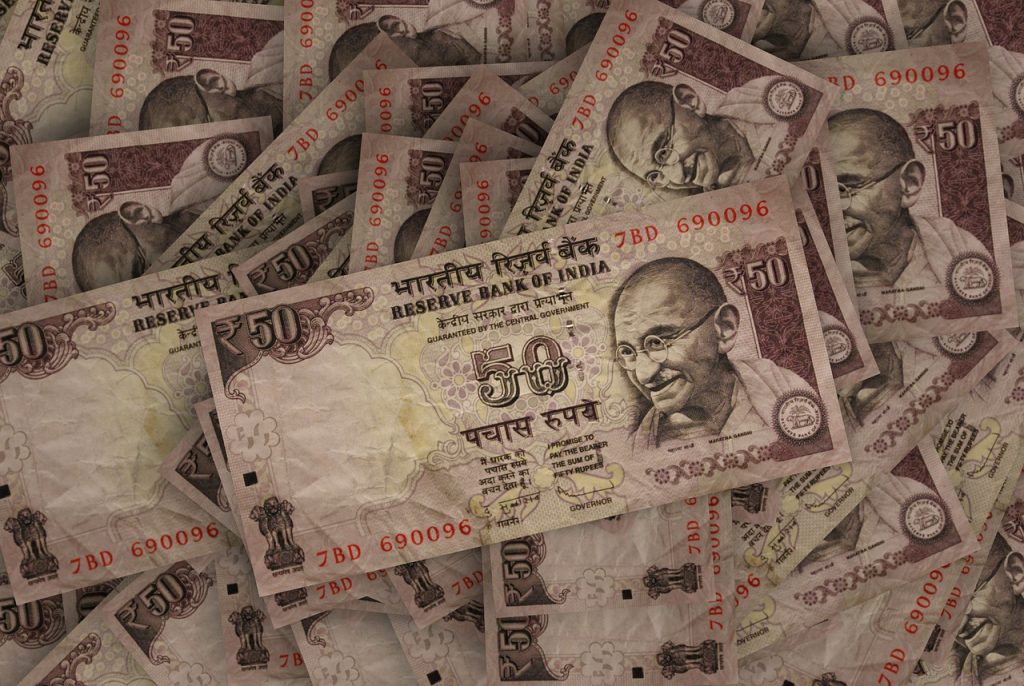 The GST is expected to give India an economic bounce. An all-encompassing GST will reduce the complicating factors of the indirect system and provide a predicable revenue stream for government, enabling stable forward planning. It’s also hoped the scheme, while intended to be revenue neutral, will increase taxation compliance.

Moreover, bringing all goods and services (with a few exceptions) into the GST base will provide for more clarity and uniformity. An expected increase in investment spurred on by this increased transparency will boost the manufacturing sector, thereby providing a stimulant to the Indian economy. A 2009 report by the National Council of Applied Economic Research (NCAER) pegged the annual gain to India’s gross domestic product due to the implementation of a national GST at somewhere in the range of 0.9 to 1.7 per cent.

Just like demonetisation, the biggest challenge that lies ahead of the GST rollout is its implementation. A GST Council—consisting of the union finance minister, union minister of state for revenue and state finance ministers—has been formed to oversee the implementation and operation of the GST. The Council has set four slab rates for goods and services which have been fixed at five, 12, 18 and 28 per cent. Most businesses will need to make significant changes to comply with the new tax, which will entail electronic filing of monthly state-wise returns, transaction-level data upload and complex tax computation.

The GST has been watered down from its original version owing to political horse-trading. States and the Centre will exercise different GST rates. A major retreat from the original legislation has been the exemption of alcohol and petroleum from the GST coverage, as they are among the largest sources of state tax revenue. Nevertheless, passage of the GST bill will provide impetus to the Indian economy and will boost Modi’s credibility. International trade and commerce is also expected to benefit from the creation of a seamless single market for exchange of goods and services, capital, labour and skill sets.

Time will tell how the GST plays out domestically and globally, and if it translates into enhanced economic welfare and advances India’s global competitiveness.