Anti-government protests are expected to intensify in Beirut today. For over a week, tens of thousands of Lebanon’s six million-strong 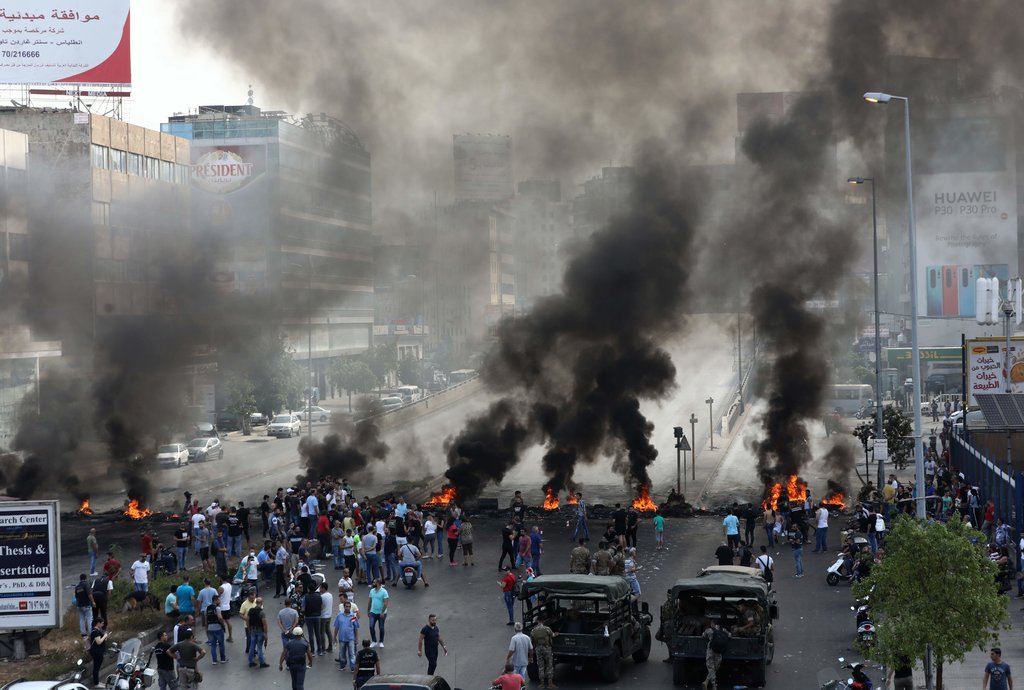 Anti-government protests are expected to intensify in Beirut today.

For over a week, tens of thousands of Lebanon’s six million-strong population have taken to the streets, incensed by rampant corruption and an economy teetering on the brink of crisis. Protesters have blocked roads across the capital, while banks and schools have been shuttered since last Friday.

Sparked by an announcement that the government would tax WhatsApp calls, protesters are now demanding the government’s resignation and systemic reforms. The movement is symptomatic of deep economic malaise; 37% of Lebanese under 35 are unemployed, while the country’s public debt is equivalent to 150% of its GDP.

In response, Prime Minister Saad Hariri has pledged to halve the salaries of senior officials. However, this has done little to quell the protests.

Lebanese government, military and university jobs are all awarded according to religious quotas designed to ensure power-sharing. However, among their other demands, protesters are now calling for these jobs to be awarded based on merit, not religion.

With protesters rejecting Lebanese President Michel Aoun’s offer to negotiation, expect protests to intensify. If Al-Hariri were to resign amid the protests, the resultant power vacuum could exacerbate Lebanon’s economic issues and strain the country’s delicate power balance system.