BOJ meets as auto industry comes under pressure from Trump

The Bank of Japan is expected to hold its interest rate steady on Tuesday. But while central bankers may be 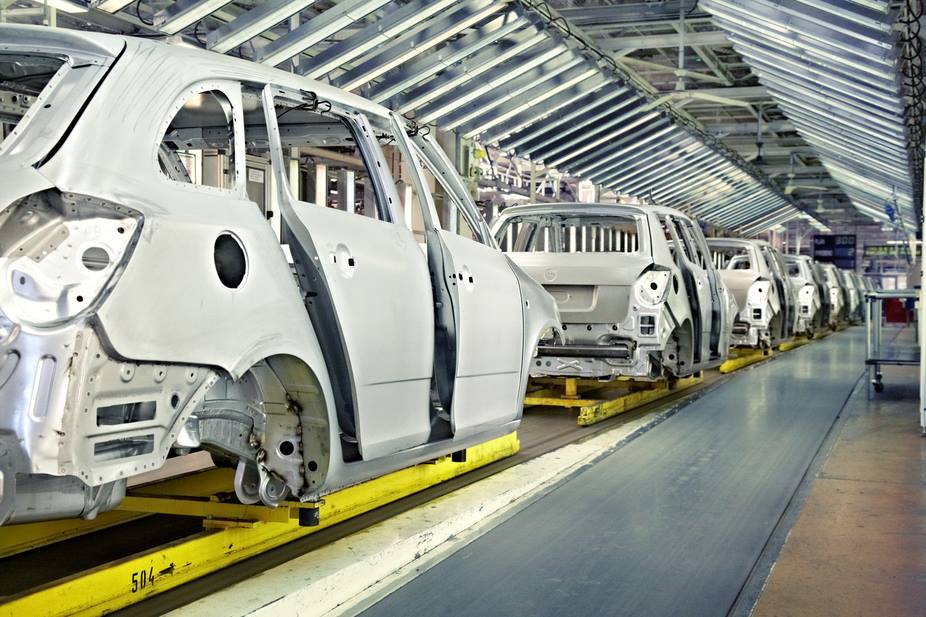 The Bank of Japan is expected to hold its interest rate steady on Tuesday. But while central bankers may be content with their current course, business and political leaders are rushing to get their house in order ahead of PM Abe’s meeting with Donald Trump next week.

In a phone call between the two leaders last weekend, President Trump reportedly expressed concern about Japan’s one-way trade, particularly when it comes to passenger vehicles. Cars and their components account for some 70% of the trade gap between the two countries – estimated to be $62 billion in Japan’s favour.

Indeed, the statistics confirm Mr Trump’s suspicions that Japan’s car market is, at the very least, self-contained and at most a closed market. Of all passenger vehicles sold in Japan last year just 7% were made overseas and less than 0.5% in America.

For his part, PM Abe is rumoured to have scheduled a meeting on Friday with the CEO of Toyota, the world’s largest car company, to thrash out a plan of attack.