Vladimir Putin will arrive in Hungary on Thursday for talks on economic cooperation with PM Viktor Orban. President Trump’s fondness 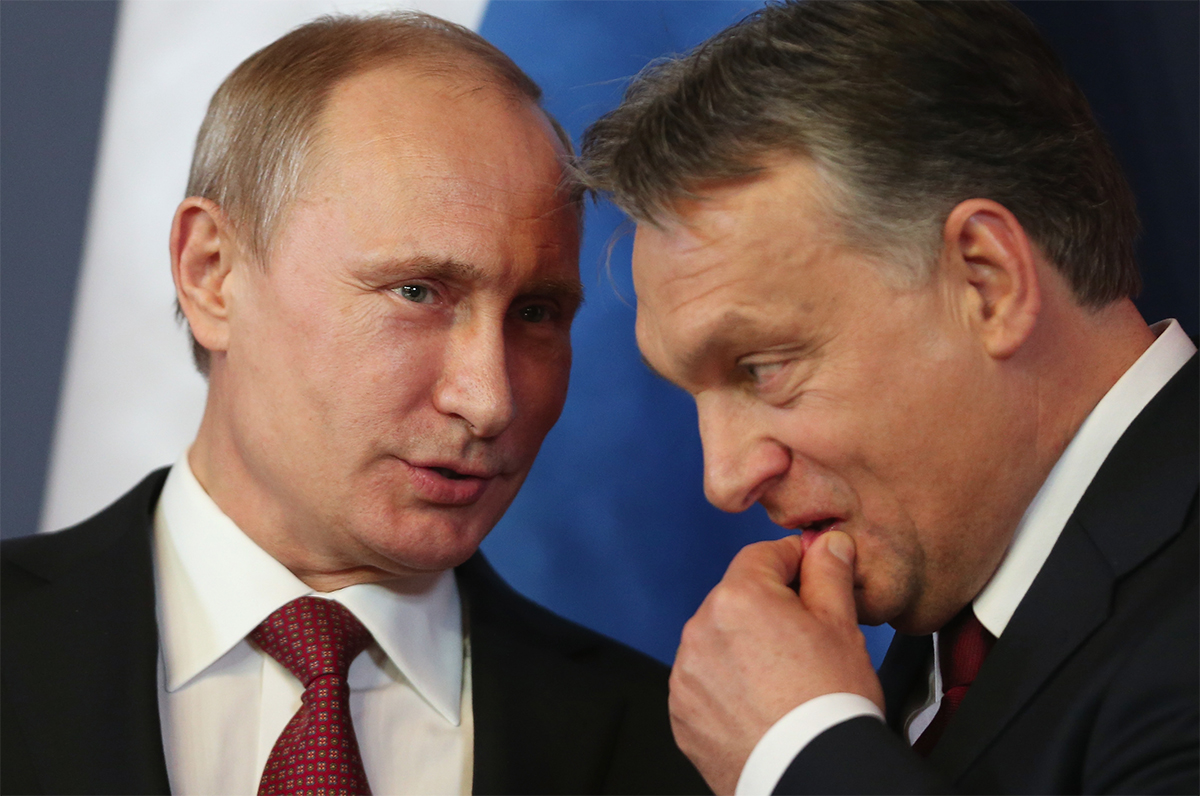 Vladimir Putin will arrive in Hungary on Thursday for talks on economic cooperation with PM Viktor Orban. President Trump’s fondness for Mr Putin has encouraged the right-leaning Orban to renew calls to reenergise ties between the EU and Russia.

Orban undoubtedly feels pressed to end EU sanctions on Russia. Counter-sanctions have crippled the Hungarian economy, costing it an estimated $6.5 billion in potential exports. Though Orban has stopped short of vetoing the EU’s extension of the sanctions, if President Trump withdraws US support for sanctions a Hungarian veto may very well follow.

Cooperation between Budapest and Moscow is set to strengthen over the coming years. An $11 billion Russian state loan will fund 80% of Hungary’s Paks II nuclear power plant, which will increase the country’s electricity capacity by more than a quarter. On Thursday, the two leaders are expected to discuss credit conditions as well as further inter-governmental collaboration on infrastructure.

Authorities expect unrest during the visit. Around 2,000 took to the streets of Budapest when Mr Putin visited in 2015. However, opposition is unlikely to chip at flourishing economic and political relations.