A CRITICAL JUNCTURE German Green Party to mull over collapse of coalition talks Today, the German Greens will hold their

German Green Party to mull over collapse of coalition talks 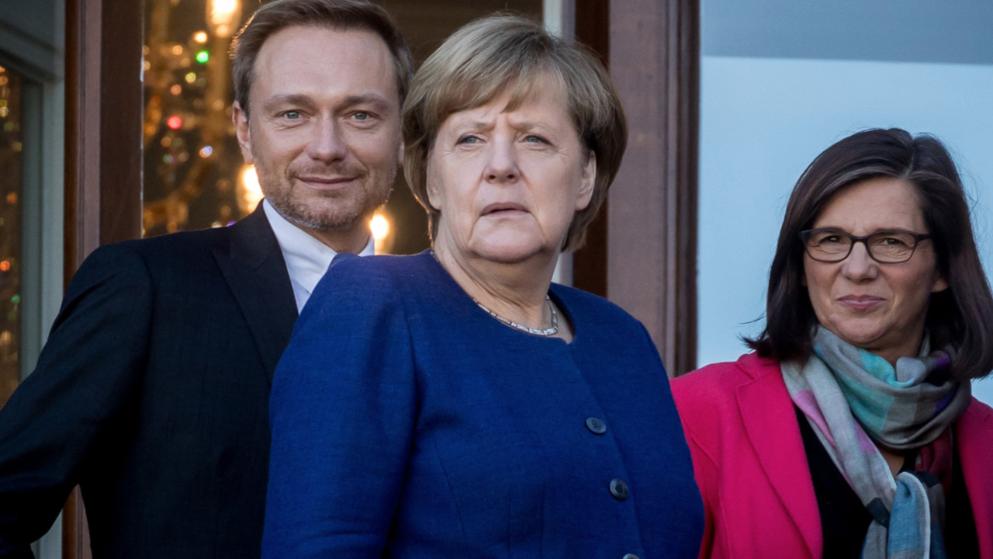 Today, the German Greens will hold their party’s conference in Berlin to mull over whether to proceed with coalition negotiations with embattled Chancellor Angela Merkel.

After Tuesday’s closed meeting between the libertarian Social Democrats and President Frank-Walter Steinmeier, today’s conference comes at a critical juncture in the ever-shortening window for the Greens to form a minority government with Merkel’s Christian Democrats (CDU) or back new elections.

Following the collapse of Sunday’s “Jamaica Coalition” talks with the CDU, Greens and the Free Democrats (FDP), the Chancellor has heaped praise on the environmentalist party, blaming the FDP for the failed negotiations. However, a CDU-Green government would need support from the centre-left Social Democrats, who are torn between such an arrangement and fresh elections. The FDP has now further ruled out talks with the Greens as “not conceivable”.

All this must be worked out today if the Greens are to shape up for the next three weeks of intense talks before the president calls new elections.

State elections in Queensland centre on coal mine debate 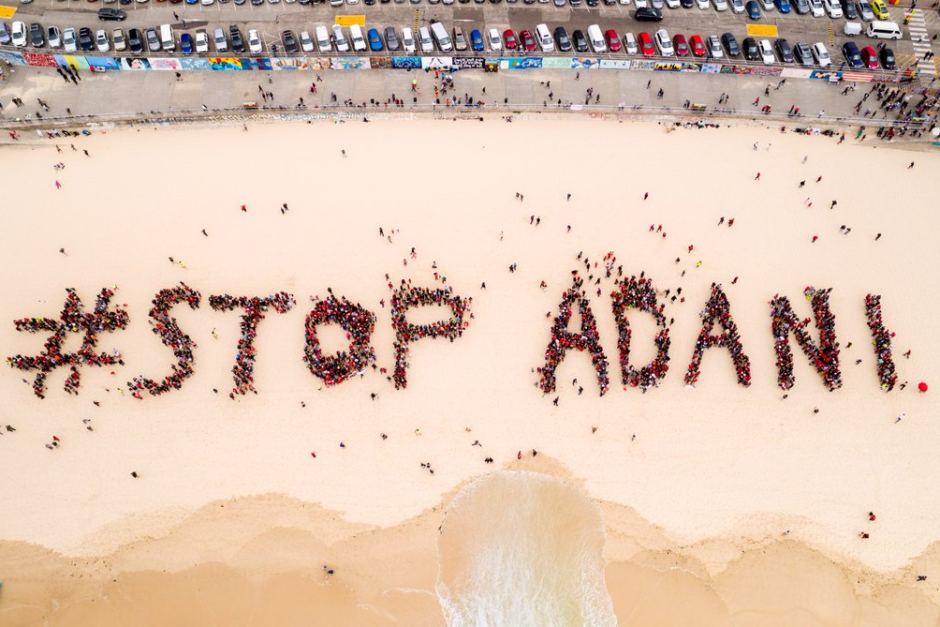 The future of Australia’s largest coal mine will be in the minds of Queenslanders as they hit the polls today.

Debate on the $17 billion project has dominated the election campaign. At a time of low regional job growth, the mine’s addition of 1,200 jobs to rural Queensland has been at the heart of campaign messaging. However, concerns about damage to the Great Barrier Reef and the environmental impact of coal-generated power have sparked protests around the country.

Polling has consistently put opposition to the mine above 55%. Heeding public pressure, the incumbent Labor government has pulled support for a $770 million taxpayer-funded infrastructure loan and endorses a veto on public funding of the mine. Labor needs opposition approval to veto, but steadfast support from the opposition for mining means funds are likely to pass through to the mine before December.

Today’s state election is expected to go down to the wire, with pollsters putting Labor marginally ahead—whether or not the veto threat resonates with inner-city voters will be key.

BACK IN THE GAME, FOR NOW 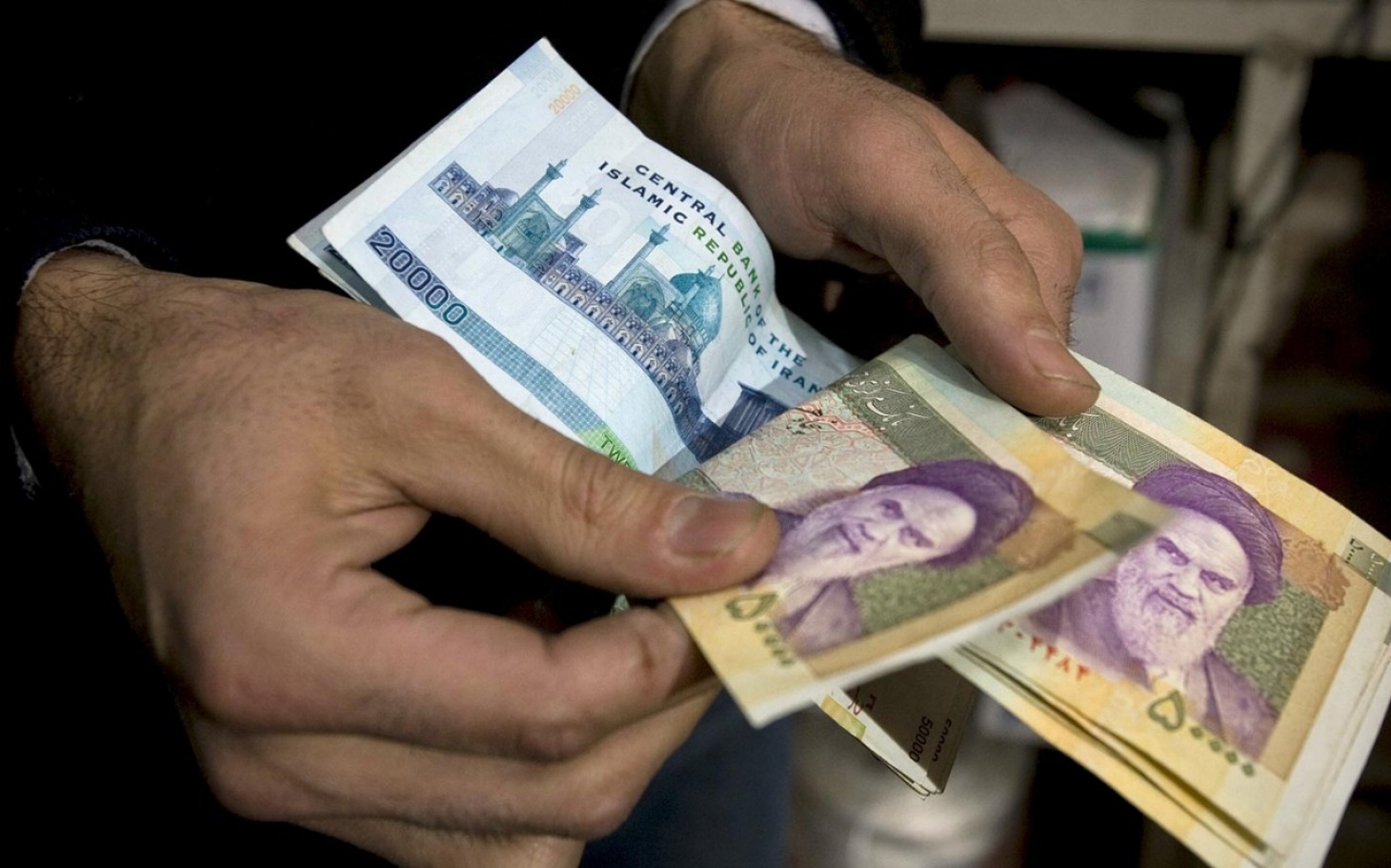 Today the Economic and Investment Opportunities Forum will be held in Tehran. It will purportedly present $35 billion in investment opportunities.

Over 100 European and Asian companies will attend to consider options for bilateral cooperation across oil and gas, mining, renewable energy, tourism and agriculture. This comes after Iran received numerous letters of credit from India, Russia, China, South Korea and others, following the 2015 Joint Comprehensive Plan of Action’s implementation that codified the curbing of Tehran’s nuclear program.

After the lifting of sanctions following the the nuclear deal, the country’s economy has yet to recover fully, though it recently approved 31 foreign investment projects worth $712 million. Additionally, its 2017 Five-Year Development Plan foresees Iran luring a further $3 billion annually, likely boosting small-medium enterprises.

Despite American hostility towards Iran, investors have so far proven bullish over any ‘snap back’ of sanctions, curious about Tehran’s renewables sector.