“Stand Up For Ukraine” refugee fundraiser to kick off in Warsaw

The Stand Up for Ukraine fundraiser will hold its pledge summit in Warsaw today. The fundraiser—jointly organized by Global Citizen, 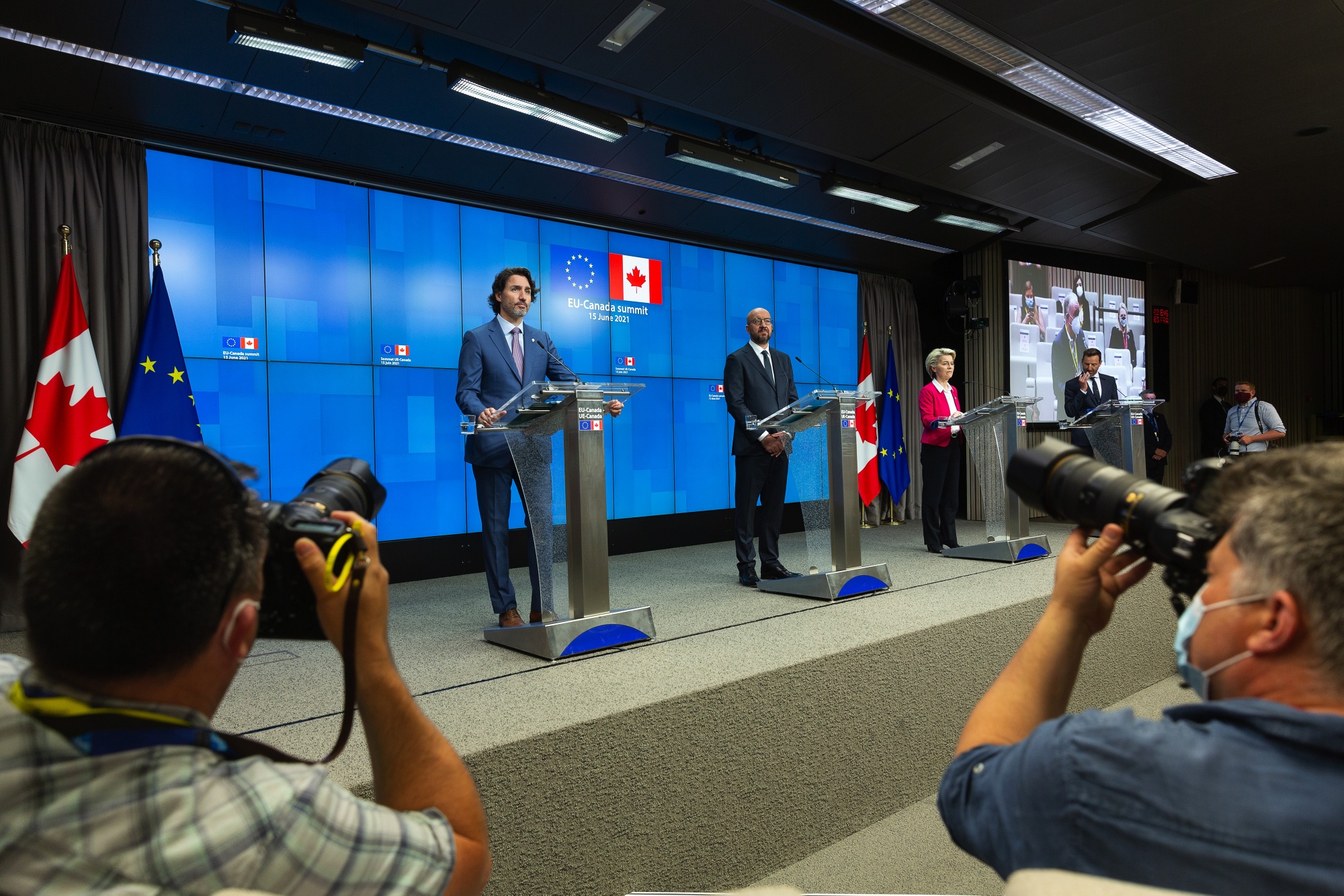 The Stand Up for Ukraine fundraiser will hold its pledge summit in Warsaw today.

The fundraiser—jointly organized by Global Citizen, EU President Ursula Von der Leyen and Canadian Prime Minister Justin Trudeau—seeks to mobilize people around the world through social media to donate to aid Ukraine. Donations will go towards providing medical aid, clothes, food and other necessities to refugees in Ukraine and neighboring countries.

The Russian invasion of Ukraine has displaced roughly 11 million people both in and outside of Ukraine, creating one of the worst European refugee crises in decades. The EU recently announced a new system to facilitate large-scale, in-kind private sector donations of vital items for refugees to help alleviate the crisis.

While donations are key to helping displaced persons fleeing war, the refugee situation will only grow as the war continues. Short- to medium-term, expect the humanitarian situation to worsen as Russia concentrates its war effort on eastern Ukraine. Long-term, continued refugee flow into the EU may cause tensions and backlash within the bloc as countries bordering Ukraine take on the vast majority of refugees while being unequipped to deal with such large numbers.