JUST SMOKE IT: CANNABIS IN CANADA

A bill to legalise the recreational use of marijuana will be introduced in Canada’s parliament on Thursday. The move is part of a regional trend; in the past years, six countries in the Americas and 16 US states have moved to decriminalise or legalise the consumption of cannabis.

Such a direction is in start contrast to the War on Drugs launched in 1971 by President Richard Nixon, who declared the consumers and suppliers of controlled substances “public enemy number one”. The accompanying policies – which included severe punishment for drug-related offences and military support for Latin American countries fighting cartels – proved costly. Now, more than 40 years after Nixon’s infamous speech and with little to show for the countless dollars and lives spent on the war, there are signs of change.

Since 2009, Argentina, Mexico, Bolivia, Colombia and Jamaica – all located in the Western hemisphere – have decriminalised cannabis possession. In 2013, Uruguay became the first country in the world to completely legalise cannabis – from growing to smoking – for recreational purposes.

If Thursday’s legislation passes, Canada will become just the second country to legalise and regulate the cannabis production and distribution chain, but others will follow. 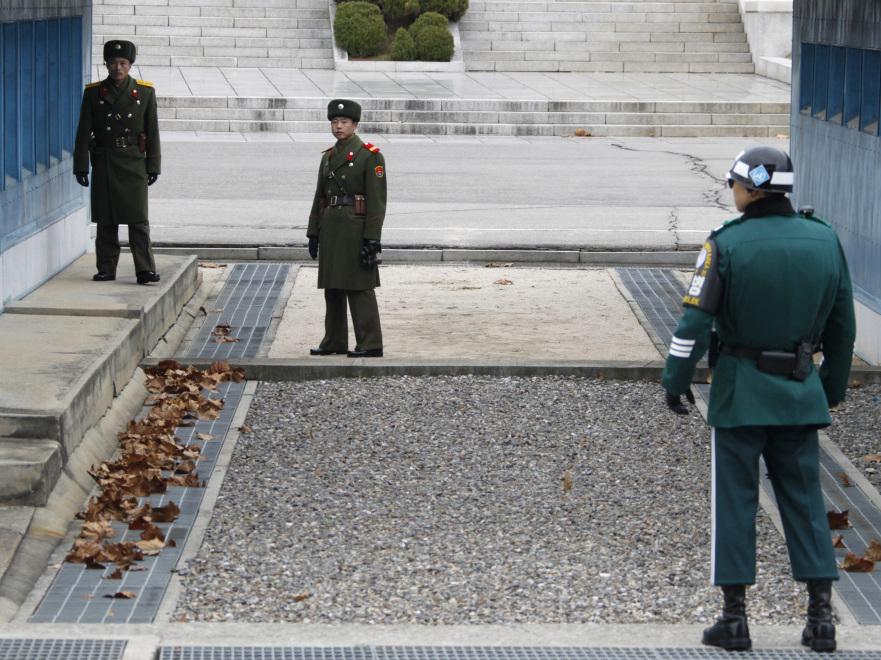 2,000 South Korean and American soldiers will begin live-fire drills near the city of Pocheon on Thursday, less than 50 kilometres from the DMZ.

The exercises come as tensions on the Korean peninsula soar. On Tuesday, North Korea’s state-run media warned that Pyongyang had its “nuclear sight focussed on the US”, although there are serious questions about its ability to launch nuclear-tipped intercontinental ballistic missiles.

The bellicose rhetoric followed news that an aircraft carrier strike group was on its way to the East China Sea. The USS Carl Vinson-led contingent is manned by 7,500 personnel, is armed with 300 missile tubes and capable of deploying 90 aircraft – a potent demonstration of America’s military might. Japan has also announced plans to dispatch destroyers and engage in military exercises with the American forces.

For its part, China has attempted to calm the unfolding situation; Xi Jinping urged Donald Trump to find a “peaceful solution” to the tensions but stopped short of indicating a policy change on North Korea.

Dig deeper: The growing rift between China and North Korea

NOT SO FAST: LEBANON’S GAS INDUSTRY 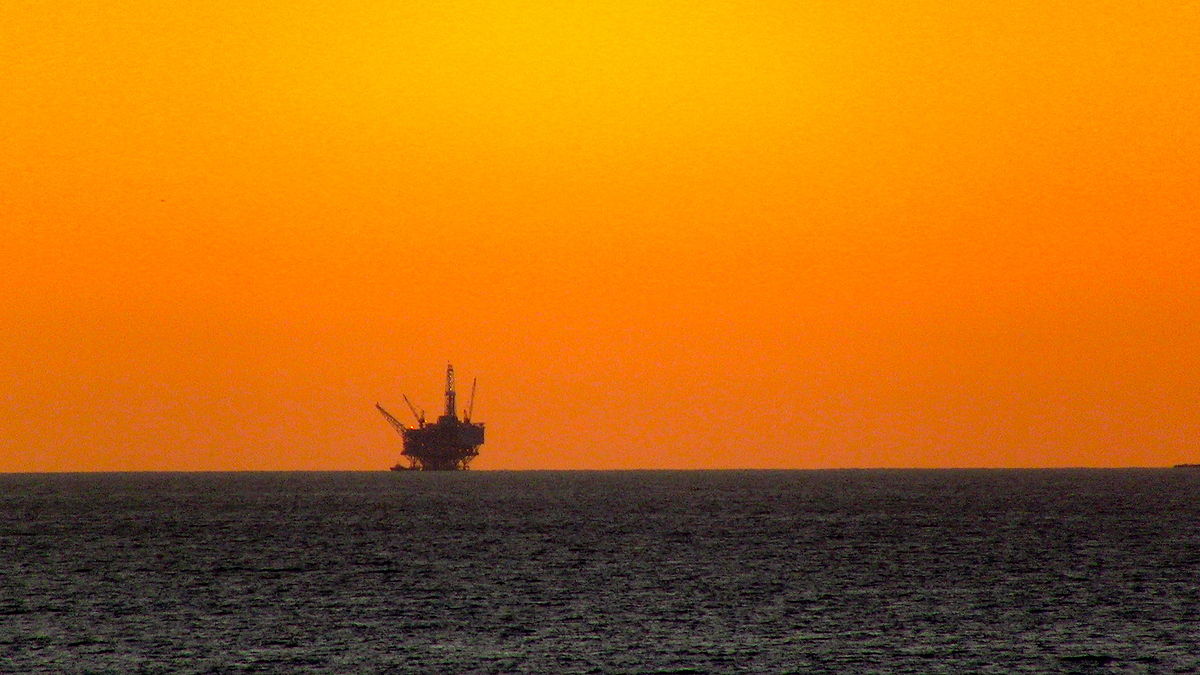 Lebanon’s Petroleum Administration will announce a shortlist of qualified companies that will submit bids to exploit offshore gas deposits in September. The five blocks up for auction are estimated to hold some 96 trillion cubic feet of gas and could contribute much-needed funds to Lebanon’s empty public coffers.

Of course, it isn’t that easy. Three of the five blocks up for auction border an 800 square kilometre maritime area that’s claimed by both Israel and Lebanon – countries that have never had diplomatic relations.

Since Foreign Brief last visited this situation, the dispute has escalated. In March, Israel’s parliament began debating a bill that would effectively annex the territory by imposing a “maritime areas law” over the area. Lebanese politicians reacted angrily, with parliamentary speaker Nabih Berri calling the move a “spark of war”.

The spat highlights the high level of geopolitical risk potential investors will have to deal with if they’re successful in September. A conflict between Israel and Hezbollah, the Iranian proxy, would paralyse activity on the adjacent gas fields, and with substantial sectarian tensions within Lebanon, so could domestic unrest.

Syria’s foreign minister will visit Moscow for three days of talks with his Russian counterpart. The visit comes less than 24 hours after Rex Tillerson left Russia and a day before Iran’s foreign minister is due to arrive. No prizes for guessing what will top these talks.