The Congolese refugee crisis is destabilising Angola at a pivotal time for the country’s leadership.

Angola is facing a Congolese refugee crisis with meagre financial resources and a forthcoming August election.

– Ongoing militarisation of the Angola-DRC border will feed fears of an Angolan military intervention, particularly if there is no concerted effort by the Angolan government to demonstrate it is working with the Kabila regime to ensure a peaceful resolution to the DRC conflict
– Over-reliance on under-resourced refugee camps in addition to the militarisation of the shared border could see the DRC conflict spill-over into Angola
– A failure by the Angolan government to pursue a peaceful resolution to the DRC conflict, including through relevant regional organisations, will undermine its national interests
– SADC will lose what little credibility it has left if it fails to coordinate a strong and peaceful sub-regional response

In August 2016, forces loyal to the government of the Democratic Republic of Congo (DRC) killed a chief and militia leader, Kamwina Nsapu, in the Kasai region. Since then, escalating violence has resulted in over 25, 000 Congolese fleeing to Dundo in north-eastern Angola. The refugee crisis has necessitated a coordinated response by the Angolan government and key partners, including the UNHCR.

The Angolan government has set up temporary refugee reception centres that are presently under-resourced and overcrowded. While plans are underway for a new refugee campsite in Nzaji, some 90 kilometres away from the border, there are concerns about the potential for an Angolan military intervention in the DRC. Relations between the two traditional allies are under pressure and failure to manage them peacefully could launch Southern Africa into an unprecedented period of conflict.

For a country that only recently emerged from a 27-year long civil war (1975-2002), Angola’s response to the refugee crisis could precipitate internal and regional destabilisation at a time when many Southern African Development Community (SADC) states are confronting increasing socio-political unrest. Moreover, the last Angolan military intervention in the DRC resulted in President Joseph Kabila’s ascension to power in 2001; a violent reaction to the crisis that favours regime change would compromise the Angolan government’s influence with the Kabila regime and undermine SADC’s legitimacy. 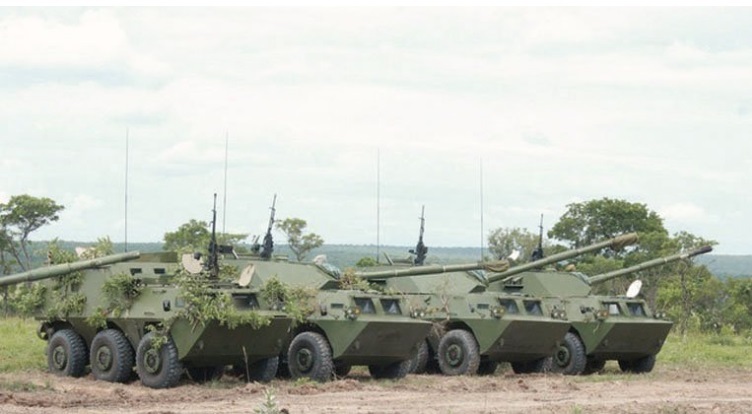 Following the 2002 conclusion of its decades-long civil war, Angola’s Popular Movement for the Liberation of Angola (MPLA) government was faced with the task of consolidating and centralising its rule. This goal was aided by the 2001 ascension to power of Joseph Kabila, who supported the Angolan government against its armed enemies. Yet today Luanda is facing increasing unrest and anti-MPLA sentiment because of a growing crackdown on opposition voices. Conflict in neighbouring states has further impugned on Angola’s economic and security interests.

While conflict in the DRC is not a recent development, the current refugee crisis is occurring at a volatile time for Angola. The country is preparing for elections in August and the first MPLA leadership change in 37 years. The potential for the spill-over of the DRC conflict into Angola is therefore of great concern as it could heighten domestic tensions and weaken the MPLA’s position. The current militarisation of the DRC border is part of an effort to contain further instability wrought by Congolese refugees fleeing into Angola.

Luanda’s foreign policy towards the DRC has been largely motivated by the need for an ally capable of supporting it against its armed enemies, namely the Front for the Liberation of the Enclave of Cabinda (FLEC) rebels, who are fighting for the independence of Angola’s oil-producing province of Cabinda. But the Angolan government is increasingly frustrated with the Kabila regime and its failure to reach a political settlement agreeable to all stakeholders in the country.

Luanda has dedicated significant resources to prevent spill-over of the DRC conflict into its territory and some analysts believe Angolan troops have already entered Congolese territory. This is at odds with Luanda’s public calls for the DRC government and all political actors to bring an immediate end to the violence in order to ensure stability. An overt military intervention would attract criticism from the international community and SADC neighbours, making it a less attractive option compared to Angola’s traditional bilateral engagement with the Kabila regime—particularly in the context of August’s election.

A military intervention would also complicate Luanda’s response to the ongoing refugee crisis and increase the number of displaced Congolese seeking refuge in Angola. Despite the temptation to intervene in the DRC and contain the crisis abroad, such action would likely prove counterproductive. 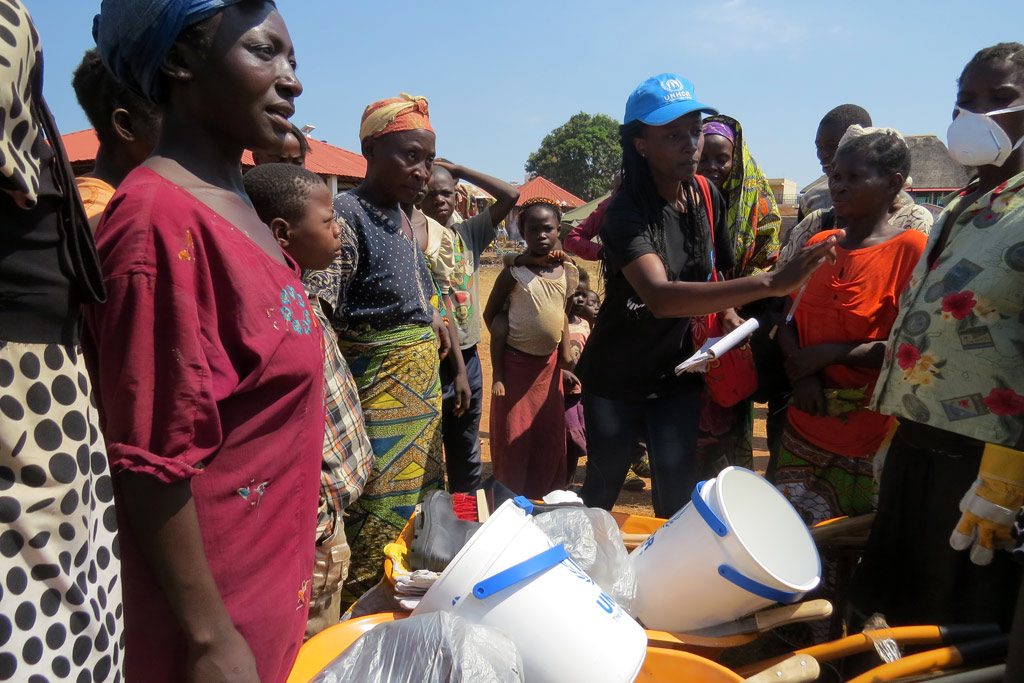 Some analysts have suggested that Luanda will opt for a combined bilateral and multilateral approach, especially after its recent leadership role in the UN Security Council visit to the DRC and participation in the US International Contact Group meeting on the Great Lakes. A concerted effort on the part of Luanda to assuage fears of a military confrontation would indicate it has adopted this policy.

Luanda will not want its reaction to the DRC conflict and refugee crisis to attract negative criticism from both its SADC neighbours, fellow African Union member states, and the international community—at least until after August. The MPLA is likely to continue to leverage its traditional influence with the Kabila regime to ensure a peaceful resolution to the conflict, including through relevant sub-regional, regional and global multilateral channels.

The planned Nzaji refugee camp also poses its own risks. Although the facility would be an improvement on existing reception centres, Luanda may unwittingly create its own version of the Dadaab campsite as witnessed in Kenya. Research has shown that protracted refugee situations contribute to radicalisation; under Mobutu Sese Seko’s regime and in the aftermath of the 1994 Rwandan genocide, the DRC reckoned with militant groups organised within refugee camps in its territory. Given the volatility of the political situations in both Angola and the DRC, the acceptance of the indefinite placement of refugees in camps will endanger regional stability.

Conversely, a heavy-handed response to the challenges posed by the Congolese refugee crisis may see the further destabilisation of the Angolan party-state as its August election and leadership change approaches. But Luanda’s window of opportunity to pursue more hospitable refugee resettlement options in partnership with its SADC neighbours is quickly closing.