Zuma’s attempt to consolidate power is a symptom rather than cause of South Africa’s divided society.

President Jacob Zuma is facing another vote of no confidence following his party’s national executive committee meeting on Friday. The challenge comes after a March 30 cabinet reshuffle and the firing of respected Finance Minister Pravin Gordhan. The reshuffle was part of a broader effort to consolidate Zuma’s leadership within the ruling African National Congress (ANC), which is struggling to maintain its traditional hold on power.

There are growing fears about the governance and economic challenges facing Africa’s democratic “beacon”. Widespread anti-Zuma protests reveal South Africa’s democratic deficit, shared by its neighbours in the Southern African Development Community (SADC). The rainbow nation’s international reputation as a democratic success story is in trouble; retaining it will require significant governance reforms and renewed attempts at national reconciliation.

South Africa achieved independence in 1994 under the ANC and Nelson Mandela’s leadership. A crisis of expectations for improved standards of living pervaded the country as it was lauded for its peaceful democratic transformation. With the ANC’s failure to realise South Africans’ expectations, the country has gained infamy for being the “protest capital of the world.” Between 1997 and 2013, South Africa averaged 900 community protests per year, with the number climbing to 2,000 in recent years.

Zuma’s cabinet reshuffle was a response to existing unrest and dissatisfaction with ANC leadership, and with democracy itself. For many black South Africans, socio-economic transformation and significant wealth redistribution are required for a well-functioning democracy. However, such transformations have yet to occur; the post-Apartheid reconciliation project is perceived to have failed.

The reconciliation commission emphasised forgiveness over retribution for the wrongs suffered by black South Africans under apartheid. Under pressure from international norms, the reconciliation project has failed to address long-standing socio-economic inequalities between black and white South Africans through government-led redistribution measures. Pent up anger concerning this prolonged injustice has contributed to the recent anti-Zuma vote. 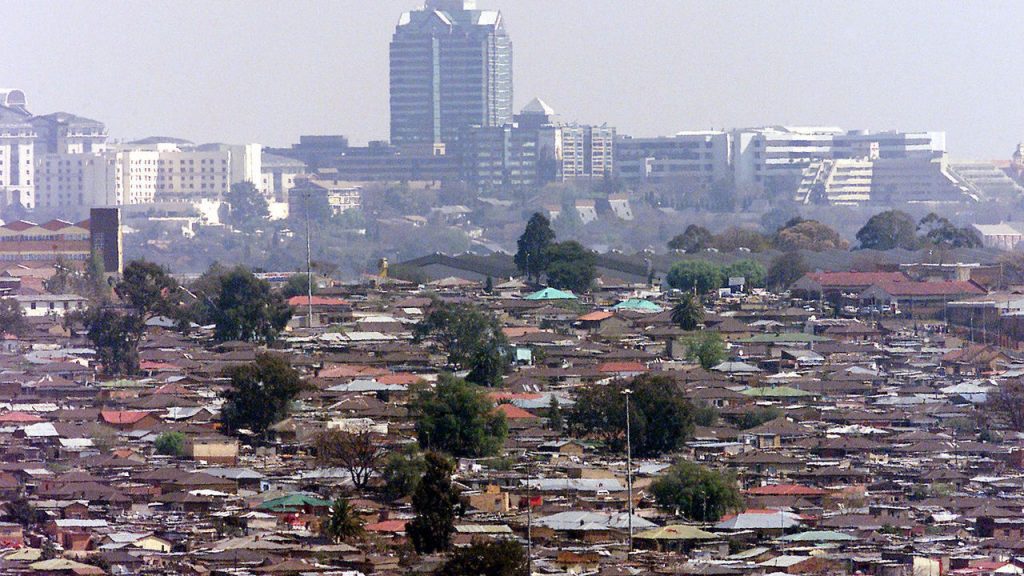 The most recent 2010/11 Income and Expenditure Survey revealed the significant racial divergence in average income: for black South African households, the average income is $5,500, compared to $30,000 for white South Africans. This significant level of inequality has led to widespread disillusionment with the ruling ANC, which has been in power since it led the country to reject apartheid rule. President Jacob Zuma has become a particular target as his presidency has been marred by scandals and accusations of corruption.

Zuma’s recent cabinet reshuffle and firing of former Finance Minister Gordhan was a misguided attempt to suppress anti-Zuma sentiment. Gordhan’s Budget 2017 received broad support within the ANC for placing emphasis on the importance of economic transformation to national economic growth. Yet Gordhan had been involved in an ongoing court battle against the Gupta business empire, which has controversial – and allegedly corrupt – ties to the president. Far from alleviating pressure on Zuma, Gordhan’s dismissal fomented further protest.

With Gordhan’s removal, Zuma’s administration is planning to introduce post-Gordhan economic policies under the banner of “radical socio-economic transformation,” which it hopes will help it win back popular support. International and domestic investors are unlikely to find Zuma’s new economic strategy appealing, particularly if expropriative land reform – currently a key feature – is among the final policies. Although white South Africans have proved reluctant to equitably share land despite years of government programs, expropriative land reform would likely result in capital flight as seen when a similar measure was implemented in neighbouring Zimbabwe.

The recent cabinet reshuffle, moves towards expropriative land reform, and the ANC national executive committee’s vote of no confidence highlight that Zuma has little room to manoeuvre left. Nonetheless, saving South Africa’s failing democracy will require a renewed attempt at reconciliation that prioritises economic policies informed by the majority of South Africans’ experiences.

TOWARDS A BRIGHTER FUTURE? 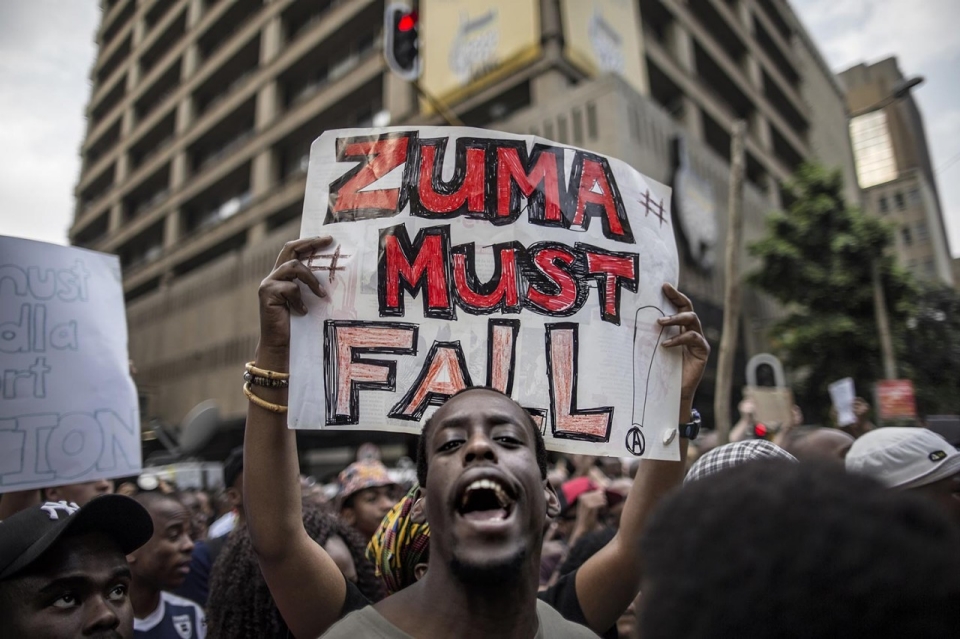 The March 30 cabinet reshuffle was an exercise in politicking aimed at consolidating Zuma’s hold on power. Despite this, it also stemmed from recognition of the deep divisions and inequalities that characterise South African society as well as the need to address them, or at least to appear to do so. However, failure by a post-Gordhan ANC to address employment, income, education and land ownership disparities between black and white South Africans will further erode the party’s legitimacy.

Already the world’s “protest capital”, South Africa will continue to see the rise of anti-Zuma and anti-ANC movements. Over half of South Africans experience poverty, and black South Africans are the most adversely affected. A lack of policies that can alleviate their living conditions will see poverty levels rise with poor segments of the South African population disproportionately shouldering the burden.

Social and political divisions, especially between black and white South Africans, will also continue to weaken South Africa’s already fragile democracy. Widespread unrest and inter-group clashes will rise to levels yet unseen; the ANC government will increasingly be unable to address resultant crimes, further contributing to the instability of a volatile Southern African region. This is foreboding in a country where the main opposition, the Democratic Alliance, is primarily white and draws on a predominantly white supporter base.

The March 30 cabinet reshuffle was a symptom of a larger set of issues, least of all Zuma and the ANC’s efforts to consolidate the party’s traditional hold on power. However, for the ANC to retain its rule and for South Africa to implement people-centred governance reforms, Pretoria may have to heed the recent vote of confidence against Zuma. Additionally, the ANC may be forced to rapidly address socio-economic inequities within South Africa. This would likely come at a market cost, as retributive policies will not be welcomed by investors – particularly given the country’s junk status credit rating, a projected rise in unemployment and inflation over the next couple of years, including a decline in GDP growth rate.

Without implementing broad-based socio-economic transformation, South Africa will recede into irrelevance amidst failed democratic ambitions and as Southern Africa becomes mired in strife.