Civil strife in Mozambique could bring it into conflict with long-time ally Zimbabwe.

The Zimbabwe-Mozambique alliance is under pressure as the Mozambican civil war fuels conflict on the border and a growing refugee crisis. Zimbabwe and Mozambique’s governments blame each other for growing tensions. If the alliance is not carefully managed, the civil and border conflict could engulf the entire Southern African region. 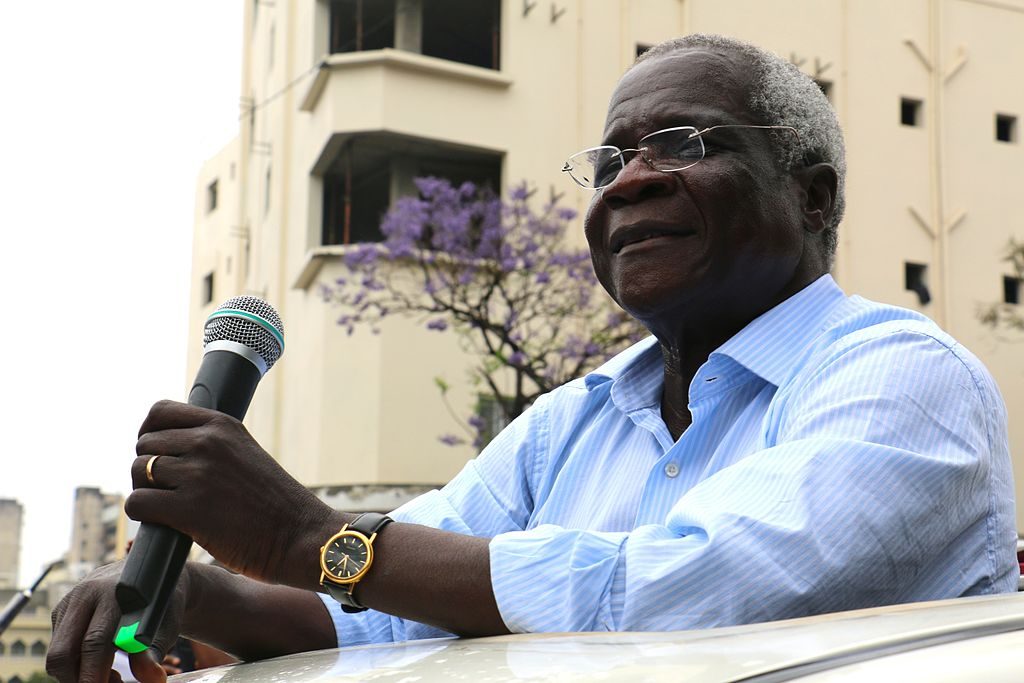 Mozambique gained independence from Portugal in 1975 under the socialist Mozambique Liberation Front (Frelimo) government. In the post-independence aftermath, the new government’s authority was tested by a civil war that lasted from 1976 until 1992. The opposition, the Mozambican National Resistance Movement (Renamo), was aided by white minority regimes in the Southern African region. The war only ended when Mozambique embraced a multiparty political system.

For landlocked Zimbabwe, which achieved independence in 1980, the conflict proved an economic headache as its imports and exports traditionally passed through Mozambican provinces then controlled by Renamo. Continued assaults on Zimbabwe’s economic lifeline subsequently forced Harare to divert trade through South Africa. Pretoria, in turn, supported Renamo to maintain its leverage over Zimbabwe.

Despite the trade disruption, the ruling Zimbabwe African National Union-Patriotic Front (ZANU-PF) has consistently enjoyed close relations with Mozambique’s Frelimo. The two liberation movements and parties share a socialist ideology and Mozambique hosted ZANU guerrillas during Zimbabwe’s independence struggle. Frelimo and ZANU-PF are equally critical of Western imperialism and interference in African countries’ domestic affairs and Zimbabwe has supported Mozambique’s counter-insurgency efforts. Yet these mutual interests have not prevented the current deterioration in relations. 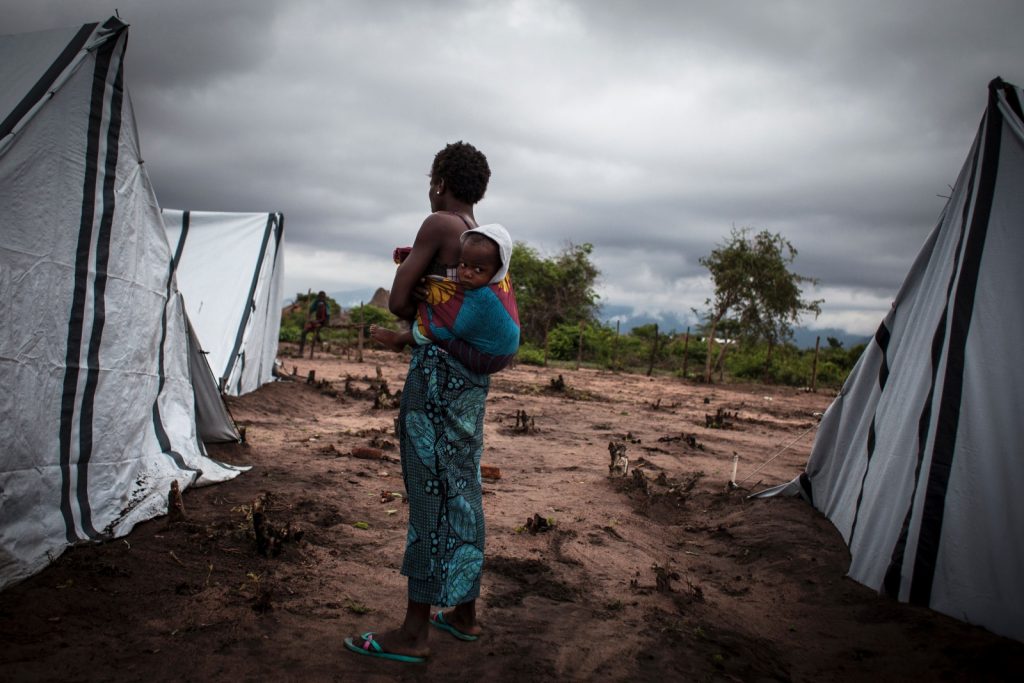 The two governments face a considerable challenge in consolidating their alliance and respective regimes. The task has become harder as the revolutionary nationalist discourse that underpins both countries’ nation-building projects has lost its salience; the inability of the ruling parties to provide basic services to their people has overshadowed the support they retain from leading their independence struggles. ZANU-PF and Frelimo’s power bases are also increasingly under pressure from citizens calling for greater government accountability. As this pressure builds, some parties have turned to violence to achieve their goals.

The Mozambique civil war reawakened in 2013 after Frelimo was accused of rigging municipal elections. Since then, the increasing numbers of Mozambican refugees fleeing to Zimbabwe have strained relations between the two countries. Both ZANU-PF and Frelimo have been reluctant to move beyond liberation rhetoric – the mandate they claim from their independence legacy – undermining effective coordination of responses to the challenge. The Frelimo and ZANU-PF alliance hangs on tenterhooks, with neither government willing to appear weak in the face of increasing domestic political and economic instability. 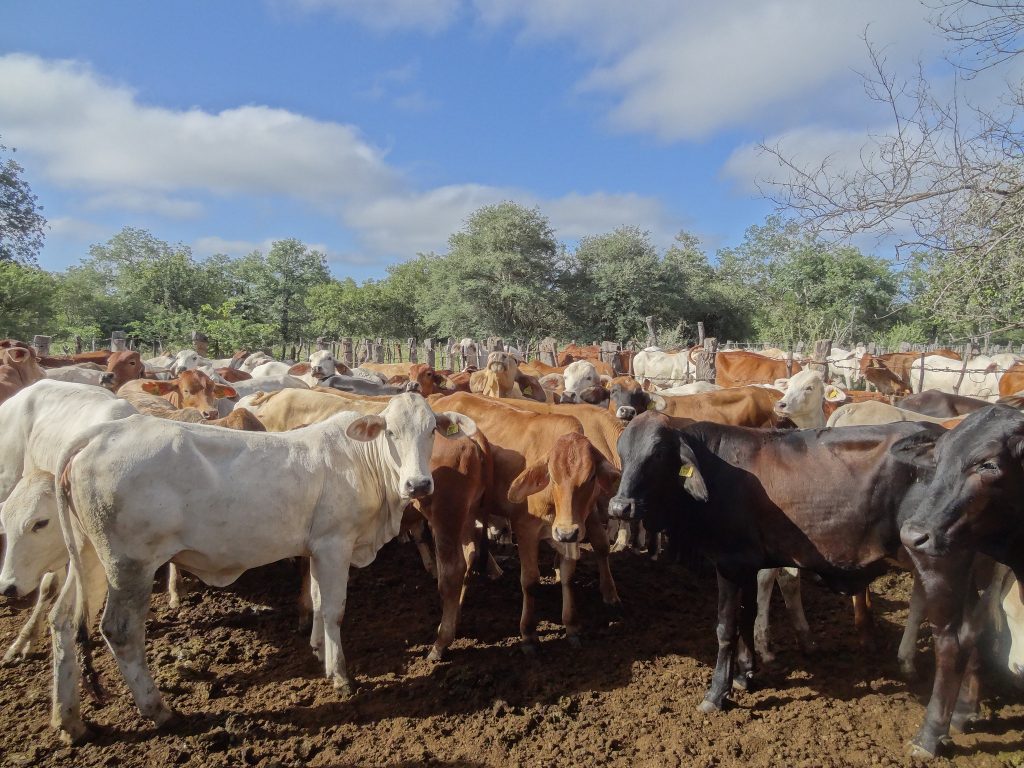 The civil war in Mozambique has spilt over into Zimbabwean territory and both sides accuse each other of triggering border clashes. Increasingly, reports have implicated Mozambican soldiers and Renamo fighters in rustling cattle from villagers in Zimbabwe’s Manicaland province to feed themselves and raise funds for their operations. Angry Zimbabwean locals have begun raiding Mozambican cattle pens in retaliation.

The tit-for-tat attacks occur amidst a protracted drought and the burning and looting of houses along the border by fighters. President Mugabe has urged Zimbabweans in the area to forge good relations with their neighbours and cease the raiding. However, Zimbabweans are disgruntled that the army has failed to stop the raids from Renamo fighters and their Mozambican neighbours. This domestic pressure prompted Zimbabwe’s First Vice President Emmerson Mnangagwa (then Acting President) to send troops to the border in December 2016 after 50 cattle were stolen from Zimbabwean farmers.

The border is becoming increasingly militarised, with reports of Mozambican soldiers and Renamo fighters, as well as civilians with machetes, operating in the area. Both refugees from Mozambique and local Zimbabwean residents live under threat of starvation and death from the excesses of the civil war, which has been exacerbated by the Frelimo and ZANU-PF governments’ poor response to emerging challenges.

A recent drought and floods after Cyclone Dineo mean that border communities lack shelter, food, clean water, and basic sanitation. Landmines littered along the front line also continue to endanger lives. The Zimbabwean military has told local residents to move deeper into Zimbabwe to improve the army’s ability to counter fighters from Mozambique, potentially drawing Zimbabwe deeper into the conflict. 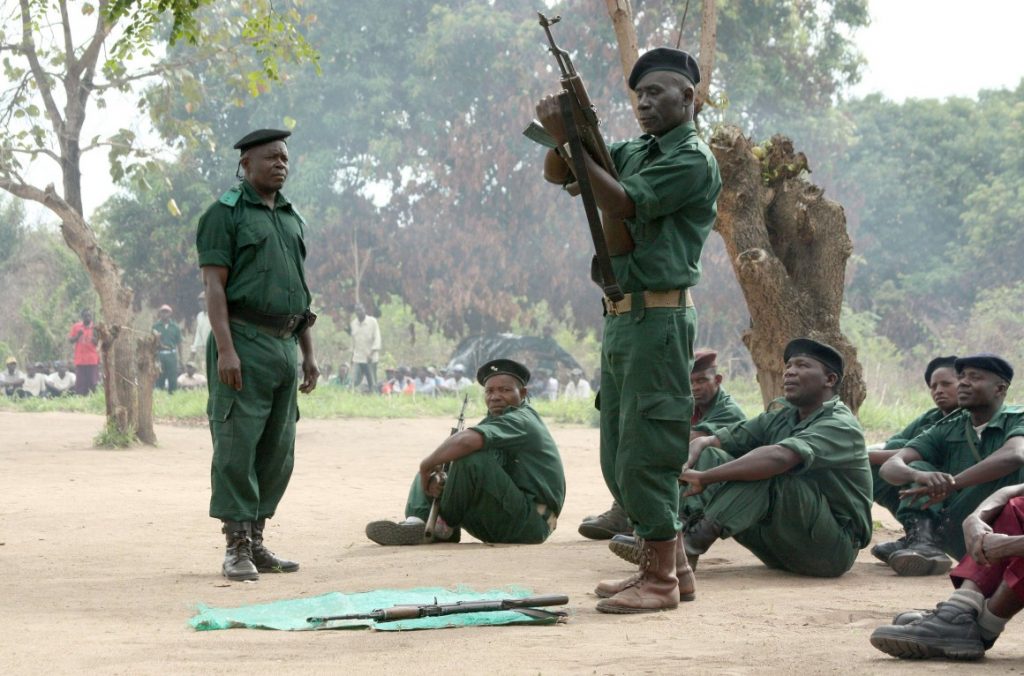 Late in 2016, the Frelimo government agreed to mediation by South Africa, the EU, and the Catholic Church. Negotiations between these parties, Renamo and the Frelimo government resulted in a seven-day ceasefire on December 27, 2016, which has since been extended twice. Sporadic clashes continue despite the ceasefire, threatening relations between Zimbabwe and Mozambique as well as regional stability.

Renamo want the right to pick governors for six provinces where they are said to have won the highest votes in the 2014 general election, as well as the integration of their fighters into the military and police. Constitutional restrictions make this unlikely, yet without an adequate compromise with Frelimo, the civil war in Mozambique will fuel further clashes between Zimbabwe and Mozambique. Zimbabwe will increasingly be forced to intervene in the conflict on behalf of its citizens. The two countries may even find themselves at war.

Any de-escalation of tensions will require a coordinated response to clashes arising at the border. If Zimbabwe can exercise restraint in countering Mozambican incursions, and the Frelimo government ensures none of its soldiers are implicated in border clashes, the situation could stabilise. However, long-term stability requires a mutually satisfactory resolution to peace talks between Renamo and Frelimo. A government of national unity may be necessary – an ambitious goal but one that could even set an example for Zimbabwe as it approaches elections in 2018.

Beyond the border, the two sides, and Zimbabwe in particular, will be under pressure to address the plight of the conflict’s refugees. Without resolving this issue, porous borders and a haphazard regional response by the Southern African Development Community may see the Mozambique conflict spread. Southern Africa is fast becoming a region engulfed in borderless conflict amidst a worsening refugee crisis.