Meet the new boss. Same as the old boss. But can Pinera deliver fresh economic growth?

– Political disappointment with the left has tarnished President Bachelet’s achievements and suggests another loss for Latin America’s ‘Pink Tide’ leaders is imminent
– Former President Pinera leads the polls and will take advantage of rising commodity prices to boost Chile’s economic potential
– Bachelet’s attempts to tame the Chilean free-market will be unraveled under Pinera, who plans to open the economy to global investors

Campaigning for the first-round of Chile’s elections, to be held on November 19, has seen candidates address social and economic development in a country where public opinion towards politicians swings regularly. Former president Sebastian Pinera leads the 2018 presidential election polls with 34% of the vote. A conservative economist and fierce advocate of a free-market Chile, Pinera is expected to outdo his leftist rivals, Alejandro Guillier from the centre-left and Beatriz Sanchez of the hard-left, who hold 16% and 15% of the vote respectively. If Pinera is elected, the Pink Tide—Latin America’s wave of left-leaning leaders elected in the new millennium—will weaken considerably, and the Americas will no longer have any female heads-of-state.

For the first time, overseas nationals—which collectively account for 4% of Chile’s 18 million people—can vote. This comes as a welcome change as an expected 43% voter turnout threatens to undermine the election’s credibility. A second round of voting, during which coalition formation has been commonplace in every election since 1990, will take place between the top two candidates if no candidate gains 50% of vote.

Incumbent President Michele Bachelet’s second non-consecutive term in office has resulted in diminished public support and dislocation within her seven-party leftist coalition. The election offers an opportunity for the right to realise Chile’s economic potential and build upon the political and economic developments achieved since General Augusto Pinochet’s military rule ended in 1990. While household incomes have risen and poverty has halved since 2006, Chile is the most unequal country in the OECD in terms of income, wealth and opportunity, and falls shy of OECD averages in most well-being indicators. Bachelet and Pinera have overseen these changes, occupying the Presidency in succession since 2006, though their ideals and visions are divergent. Bachelet’s two non-consecutive terms have focused on fighting economic, gender, and social inequality in a country where the free-market has ruled since Pinochet adopted neoliberal reforms in 1974. Recent socialist reforms—the biggest in decades—were criticised by both sides of politics. She unsuccessfully attempted to rewrite the Pinochet-era Constitution, spruiking a fully democratic version with free education and tax reforms, and in 2015, she successfully passed an anti-corruption bill that addressed political donations and trade, to build public trust towards the political and business elite. Pinera and other conservatives suggest Bachelet’s reforms lessen private investment attractiveness, while her allies wanted more radical changes.

Upon exiting office in 2010, Bachelet held an 80% public approval rating and became the first Executive Director of UN Women. In 2018, she will depart office marred by a corruption scandal against her son, compounded by public demonstrations held by Mapuche indigenous rights activists and students. Additionally, party infighting, weak support from the centre-left, and underwhelming economic growth—averaging 1.7% since 2014—give context for Bachelet’s current approval rating of 23%.

Foreign and domestic investors await Pinera’s return, as his term saw GDP growth averaging 5% and sky-high investor confidence. Bachelet oversaw negative growth of 1.8% in 2009, as Chile’s free-market was defenceless to the global finance crisis. Pinera was at the helm with growth bounced back to 6.1% in 2010. Following low investor confidence and Bachelet’s pursuit of social equality, Pinera appeals to the elite as Chile’s third richest person, worth $2.7 billion from investments. Nevertheless, he must still win over the public.

Pinera’s presidency, which saw him mismanage natural disasters and prioritise commercial interests over the public’s concerns, was not politically successful. The ‘Chilean Winter’ from 2011-13 saw thousands of students occupy universities and high schools protesting unequal access to education. Pinera did not succumb to calls for government action for more accessible education, instead proposing market-led reforms. Subsequently, his approval rating dropped to 18% by 2012, after peaking at 63% in late-2010. Internationally, poor diplomacy with Peru and distrust towards the Organisation of American States dispute resolution mechanisms weakened his legitimacy as a regional leader. Such events are not forgotten and may reduce his ability to effectively progress his administration. 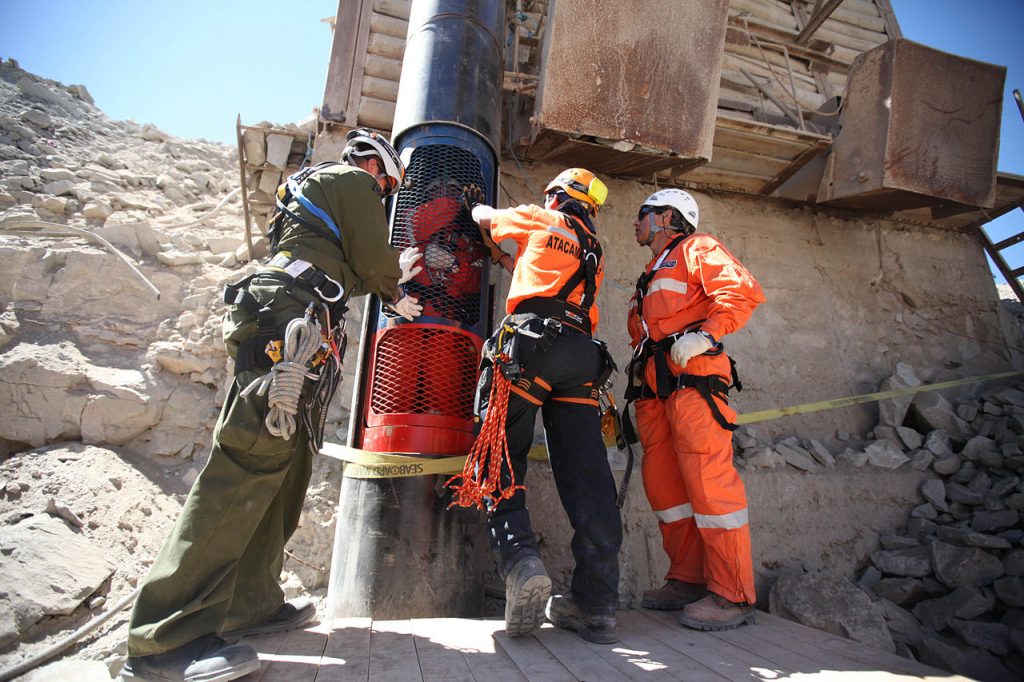 Pinera wants Chile to become Latin America’s first ‘fully developed’ country by 2025 and is looking to adjust government spending and encourage investment. He hopes to direct $14 billion to social and economic reforms, and $3 billion to hospitals and infrastructure. Underpinning a rapid development agenda are plans to cut 20,000 public servants, heighten taxes on Chile’s wealthiest, and prioritise free-trade agreements (FTA). To support investors, Pinera wants to cut corporate tax from 27% to OECD averages of 24-25%, while a recent 28% rise in Chile’s stock market is heavily credited to Pinera’s return.

Chile’s open-market economy, coupled with global mining commodity prices, heavily influence the country’s economy and are currently encouraging Pinera’s homecoming. From 2015-2016, global copper prices halved, coinciding with Bachelet’s increased social spending, which weakened investor confidence. Emergent lithium markets and rising copper prices at the end of Bachelet’s term are now attracting investors. Copper accounts for around half of Chile’s exports and contributed to around 15% of Chile’s $247 billion GDP in 2016. Chile’s lithium exports—critical to tech manufacturing—presently amount to only 6% of the global share, despite holding around 37% of the world’s known deposits. Currently, three Chinese-Korean companies are negotiating access to build a lithium batteries plant to add $2 billion to the Chilean economy. Only two companies currently export Chile’s lithium, SQM (Chile) and Albemarle (US), while British-Australian mining giant Rio Tinto is bidding for a large share of SQM. To manage these developments, Pinera will likely appoint wealthy business and industry representatives to key cabinet portfolios, as he did previously.

Both Bachelet and Pinera pursued FTA negotiations with Asia-Pacific and Latin American counterparts during their terms, and these agreements could facilitate Pinera’s economic liberalisation. A keen participant in the Trans-Pacific Partnership (TPP), Pinera also oversaw Chile’s accession to the Pacific Alliance in 2012. While the TPP remains unsigned and without its major US partner, the Pacific Alliance—a regional trade bloc comprising Chile, Colombia, Mexico, and Peru—has entered FTA negotiations with Australia and New Zealand. The Bachelet administration maintained this attitude towards free trade and sought to integrate further with Argentina and open up new agreements with China and South Korea. These multilateral and bilateral FTAs will drive Pinera’s economic course, with credit going to Bachelet’s groundwork.

Effective management of expansive natural resources and investor confidence could see Chile’s ‘full-development’ by 2025. But Pinera, if elected, will face the same troubles maintaining public support that dogged his last term. This will become the true test for Pinera’s maintenance of investor confidence.