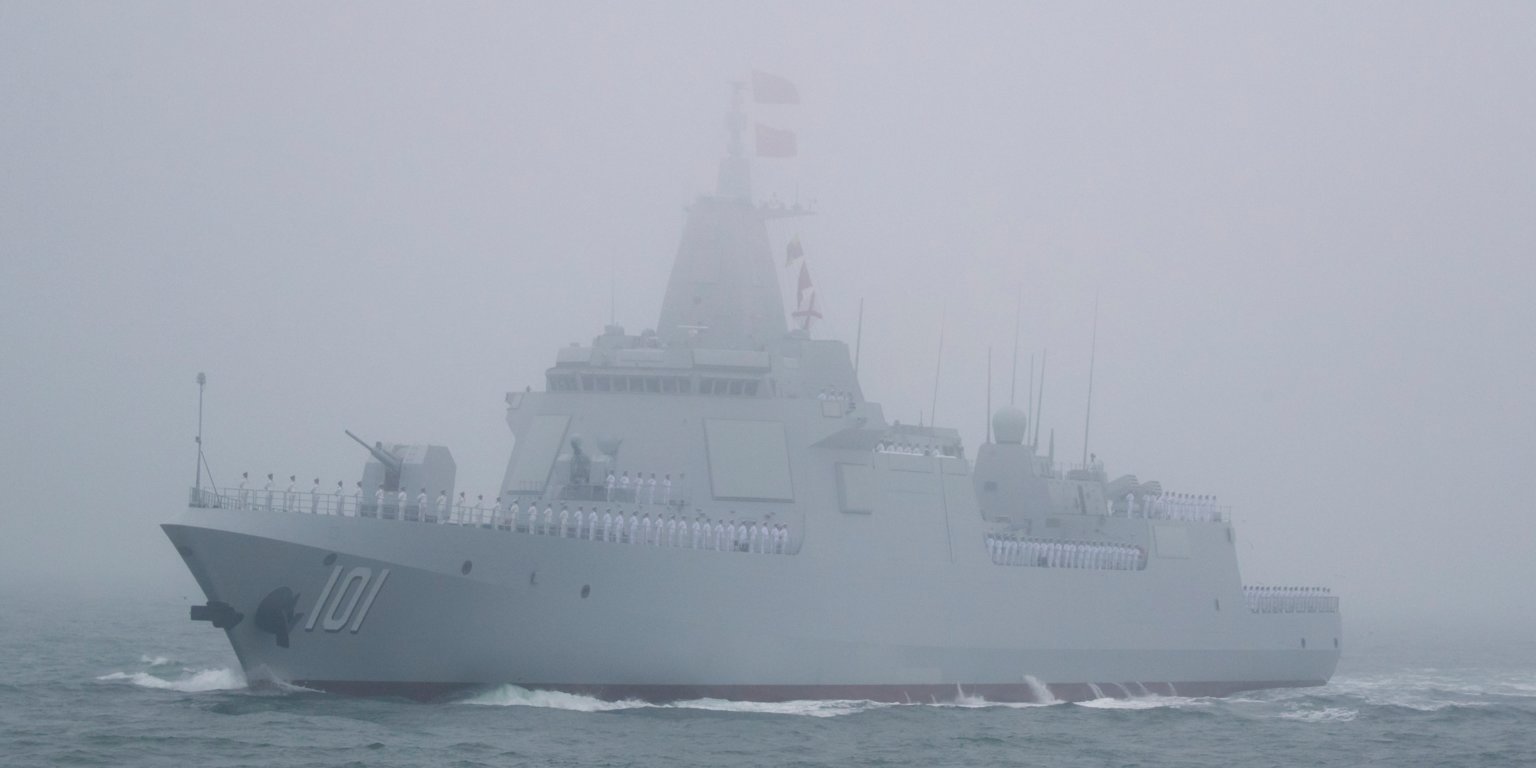 China’s People’s Liberation Army Navy (PLAN) will mark 70 years since its founding by hosting an international naval parade in the waters off the eastern port city of Qingdao today.

Thirteen countries are expected to participate today. Among these are a number of US allies, including Australia and Japan, as well as influential regional powers that have ongoing disputes with China, such as India, the Philippines and Malaysia.

Today’s showcase will further signal the transformation of the PLAN from a once-limited navy into a force capable of patrolling the high seas globally. The parade also comes as part of larger plan to refurbish the PLAN as China ramps up its presence in the region, particularly around the South China Sea and self-ruled Taiwan. Indeed, the navy has been a key beneficiary of a modernisation plan unveiled last month, which targets a 7.5% increase in defence spending.

The PLAN will likely showcase new nuclear submarines, destroyers and fighter aircraft, as well as its first aircraft carrier, the Liaoning. While Beijing has said it maintains peaceful intensions with its military build-up, any flex of its military muscles will only serve to conflict with the US, the military hegemon in the Pacific since the Second World War.