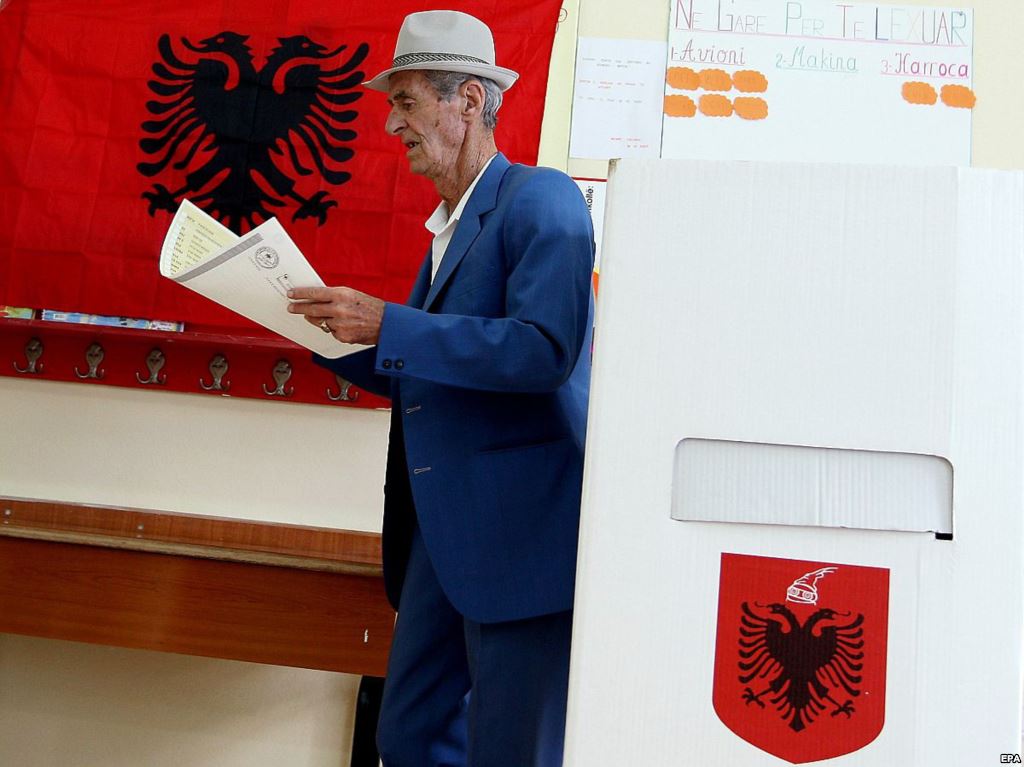 Albania’s Socialist PM Edi Rama will seek a second term today as the country votes in a parliamentary election that’s stirred some controversy.

The vote was originally scheduled for June 18 but postponed over a threatened boycott by the centre-right Democratic Party’s Lulzim Basha, who cited fears of election rigging. US and EU officials successfully negotiated an agreement, in which the opposition would appoint the head of the election authority—alongside international election monitoring—in return for participating. The opposition also agreed to help pass legislation before the election to sack corrupt judges.

Polling shows the Socialists ahead by 15 points; whether they can win a majority is uncertain. If Mr Rama governs alone, he could pursue more aggressive reforms to Albania’s corrupt judiciary and simply confusing property rights laws. His current coalition partner, the Movement for Socialist Integration, has slowed those efforts from the justice ministry.

The pre-election judicial reforms should also clear a requirement for Albania to join the EU. Further reforms would ease accession talks; the larger—and cleaner—the Socialist’s victory in Sunday’s poll, the faster the country can enact the reforms required to become a member state.