PM Turnbull will attempt to satisfy several factions in his governing coalition as he announces a new front bench today. 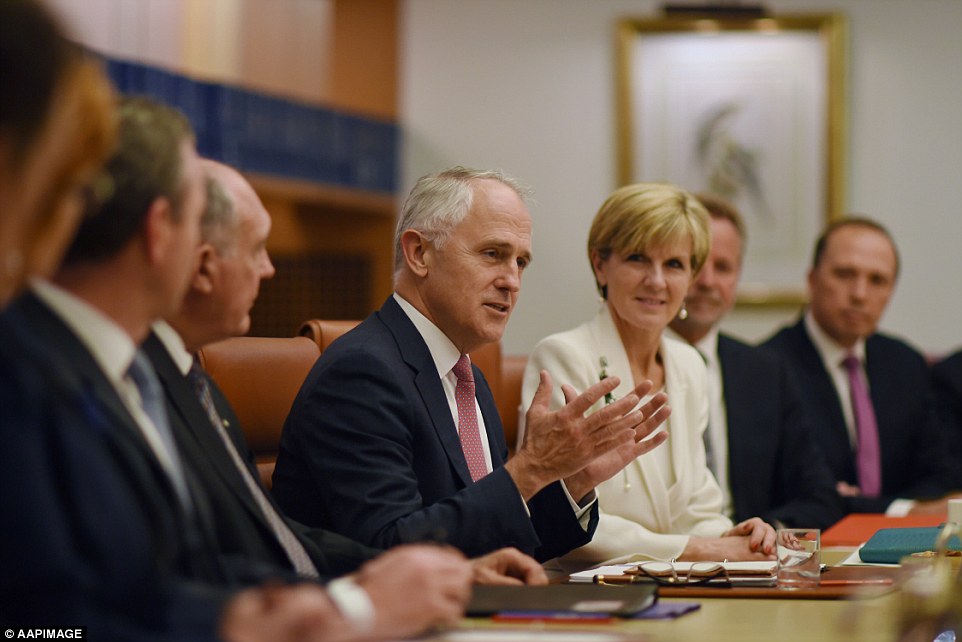 PM Turnbull will attempt to satisfy several factions in his governing coalition as he announces a new front bench today.

The reshuffle comes after a long citizenship saga, which saw two high ranking members of his government—Fiona Nash and Steven Parry—resign from parliament, and deputy Prime Minister Barnaby Joyce forced into a by-election to reclaim his seat.

The reshuffle will need to satisfy regional factions of Mr Turnbull’s Liberal party that have been restless since the coalition deal with the agrarian National party gave the Nationals key portfolios such as infrastructure and regional development.

It is a delicate balancing act; the ruling coalition only has a one seat majority in parliament. If the backbenches revolt, Mr Turnbull’s prime ministership is in jeopardy. As the polls show the opposition marginally ahead, the government cannot afford any further instability in its ranks as it seeks to consolidate its standing for a two years before the 2019 election.