Today, Austria’s new coalition government, led by the conservative People’s Party and the far-right Freedom Party, will be sworn in, 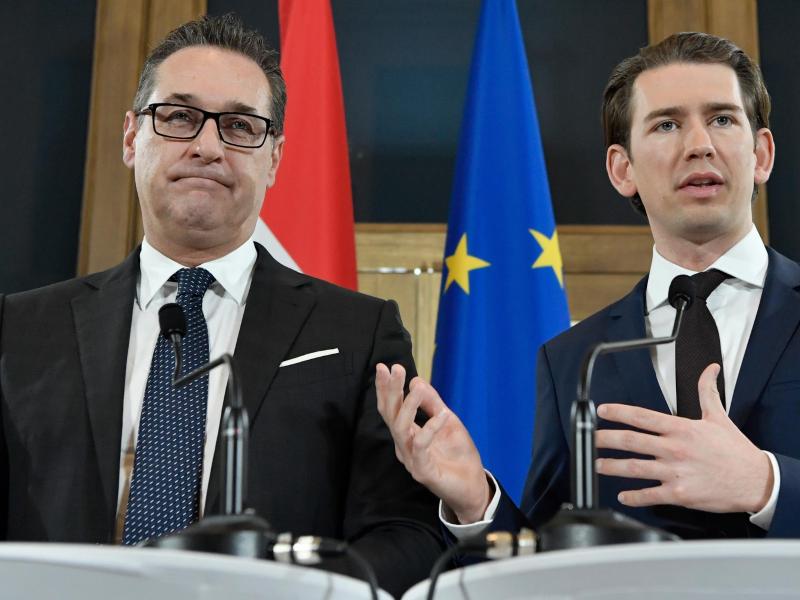 Today, Austria’s new coalition government, led by the conservative People’s Party and the far-right Freedom Party, will be sworn in, making the country the only one in Western Europe to have a far-right party in power.

In the recent national election, the Freedom Party won third place on a wave of anti-migrant sentiment. The party has been allotted control of the country’s security, obtaining the posts of foreign, defence and interior ministries. As such, it is likely that the new government will push stricter caps on the number of migrants allowed to enter Austria and reduce benefits received by asylum seekers.

Though the Freedom Party has traditionally been highly Eurosceptic, Sebastian Kurz, leader of the People’s Party and Austria’s new chancellor, sought to assuage concerns of Vienna’s commitment to the EU by affirming the new government’s “pro-European orientation.”

This government will be impactful far beyond Austria’s borders. With nationalism and xenophobia surging through Europe, the presence of another right-wing EU government will undoubtedly give momentum to the far-right nationalist parties battling for electoral victories in 2018 in countries like Hungary, Italy, Sweden, Finland and Belgium.