Back to Astana: Syrian peace talks Syria’s government will attend the latest iteration of the Russia-, Iran- and Turkey-backed Astana peace talks on Wednesday. Whether rebel 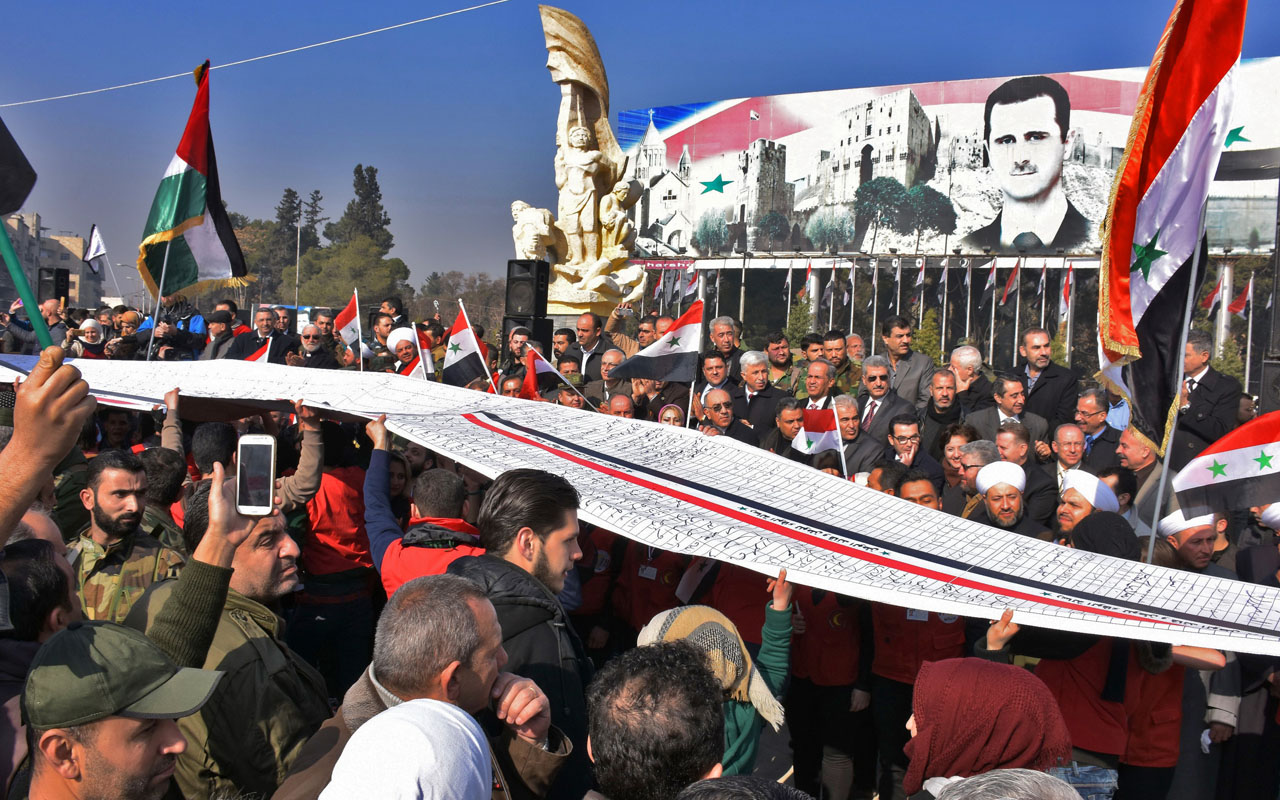 Syria’s government will attend the latest iteration of the Russia-, Iran- and Turkey-backed Astana peace talks on Wednesday. Whether rebel groups will join it is uncertain.

The process stalled in January when rebels refused to meet government officials directly, in what would have been the first face-to-face talks since the conflict broke out in 2011. Similar issues could hamstring Wednesday’s meeting. On Monday, rebels denied they’d been invited to the talks at all.

The Syrian government’s agreement to a prisoner swap – a demand made by rebels as a precondition to talks – may entice opposition groups to travel to Astana. But rebels seem far more interested in the UN-backed peace process, which is set to begin on Feb. 20 – indeed, rebels have already successfully organised a representative delegation.

To maintain the relevance of the Astana process, the deal’s guarantors will have to swiftly corral rebels into cooperation. Yet in a less-than-subtle dig at Russia’s recent proposal of a new Syrian constitution, opposition groups reprimanded foreign powers for over-stepping their position.

The Astana troika will have to tread carefully to preserve their burgeoning influence in Syria.

Go deeper: A ceasefire in Syria: opportunities and challenges