Delayed three times already, Mozambique will release a report on three state-owned companies that took out $2 billion in secret 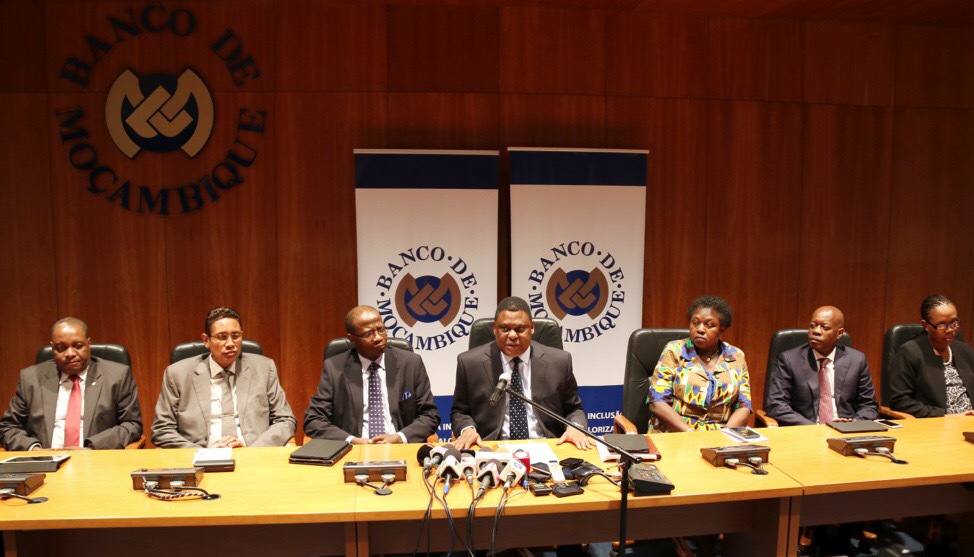 Delayed three times already, Mozambique will release a report on three state-owned companies that took out $2 billion in secret loans on Friday.

Creditors and the IMF have refused to fund and negotiate with the government until the report is released, leading to an economic fiasco over the past year. Despite a court’s ruling, late last month Mozambique’s parliament voted that the loans were made legally and must be paid off.

The government had expected that coal and natural gas discoveries—which buttressed robust 7% annual growth for a decade up until 2014—would cover the hefty $2 billion loan. A plunge in global gas prices slowed production, dampening growth to 3% last year and spooking foreign investors.

But the tides seem to be turning. The World Bank gave Mozambique reason for optimism in the last week of April, agreeing to a $1.7 billion fiscal partnership over the next five years. A predicted 15% jump in natural gas prices in 2017 will reassure creditors; Mozambique will have a second shot at turning its idle 20 billion sea-locked barrels into a feasible economic plan.