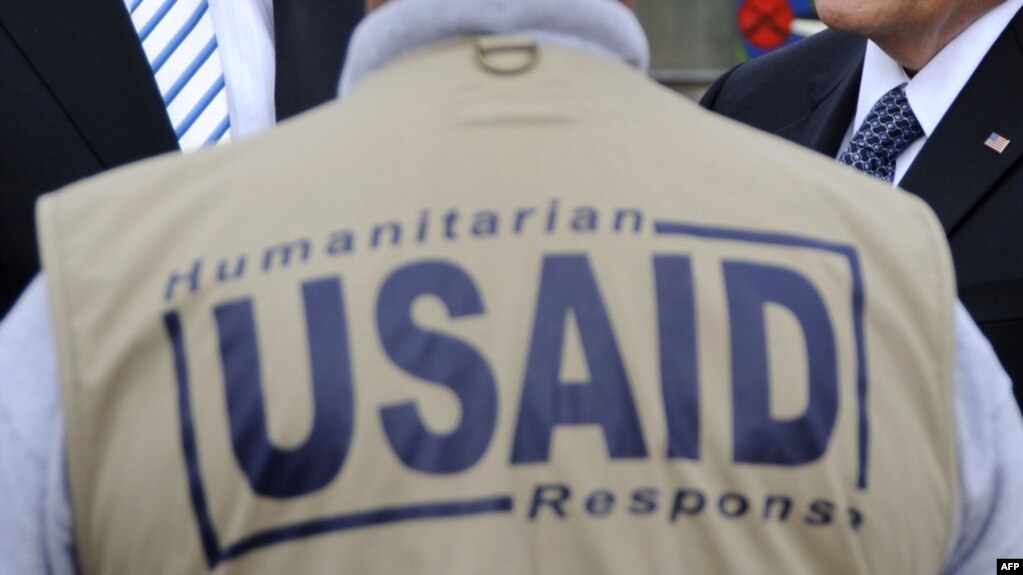 The offices served to promote democratic values, independent civil society, and free-market entrepreneurship. The move comes following growing tensions between the US and Belarus over authoritarianism in the country.

Expect today’s expulsions to further strain US-Belarusian relations. In the short-term, it is highly unlikely Washington will recognize Lukashenko due to his regime’s authoritarianism, a crackdown on freedoms, and proximity to Russia. Instead, expect sanctions targeting the Belarusian President to ramp up. Washington is also likely to target airlines responsible for transferring migrants to Belarus. Without the USAID and Public Diplomacy offices, the Belarusian public will likely experience harsher crackdowns on public freedoms in the medium-term without external organizations to protect and promote them.