Bosom buddies? Japan and the Philippines Events over the next few days will mark a high point in recent relations between Tokyo and Manila. On Monday, 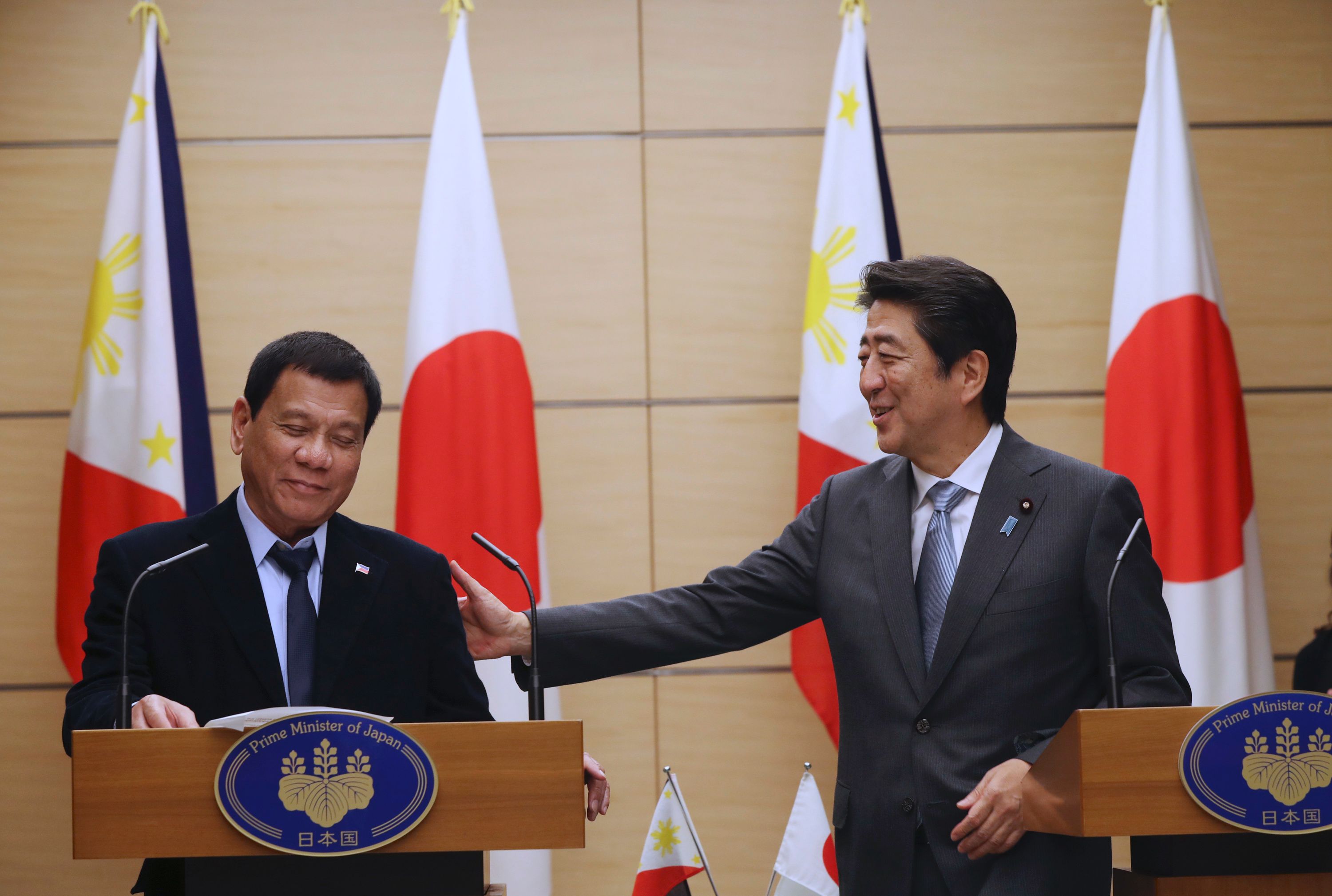 Events over the next few days will mark a high point in recent relations between Tokyo and Manila.

On Monday, the Japanese government will deliver two of the five promised TC-90 trainer aircraft to the Philippines. Tokyo is hopeful that this increased capacity will help counter China’s growing assertiveness in the South China Sea.

At the same time, a high-level delegation led by Philippine Finance Minister Carlos Dominguez will touch down in Japan to explore options for infrastructure investment. The delegation is bound to be optimistic following PM Shinzo Abe’s promise of an $8.7 billion aid package in January.

It may be the Japanese side, instead, that feels like it needs to drum up funds for fear of losing out to China’s glittering $25 billion in promised aid. However, Manila’s openness to trilateral military cooperation with Japan and the US suggests that the Duterte administration is likely to continue its risky policy of balancing between old friends and new.

Dig deeper: Down and Duterte: shakeup in the South China Sea