The Association of British Insurers meets today to discuss how Brexit will impact their business.  Conference speakers include the First 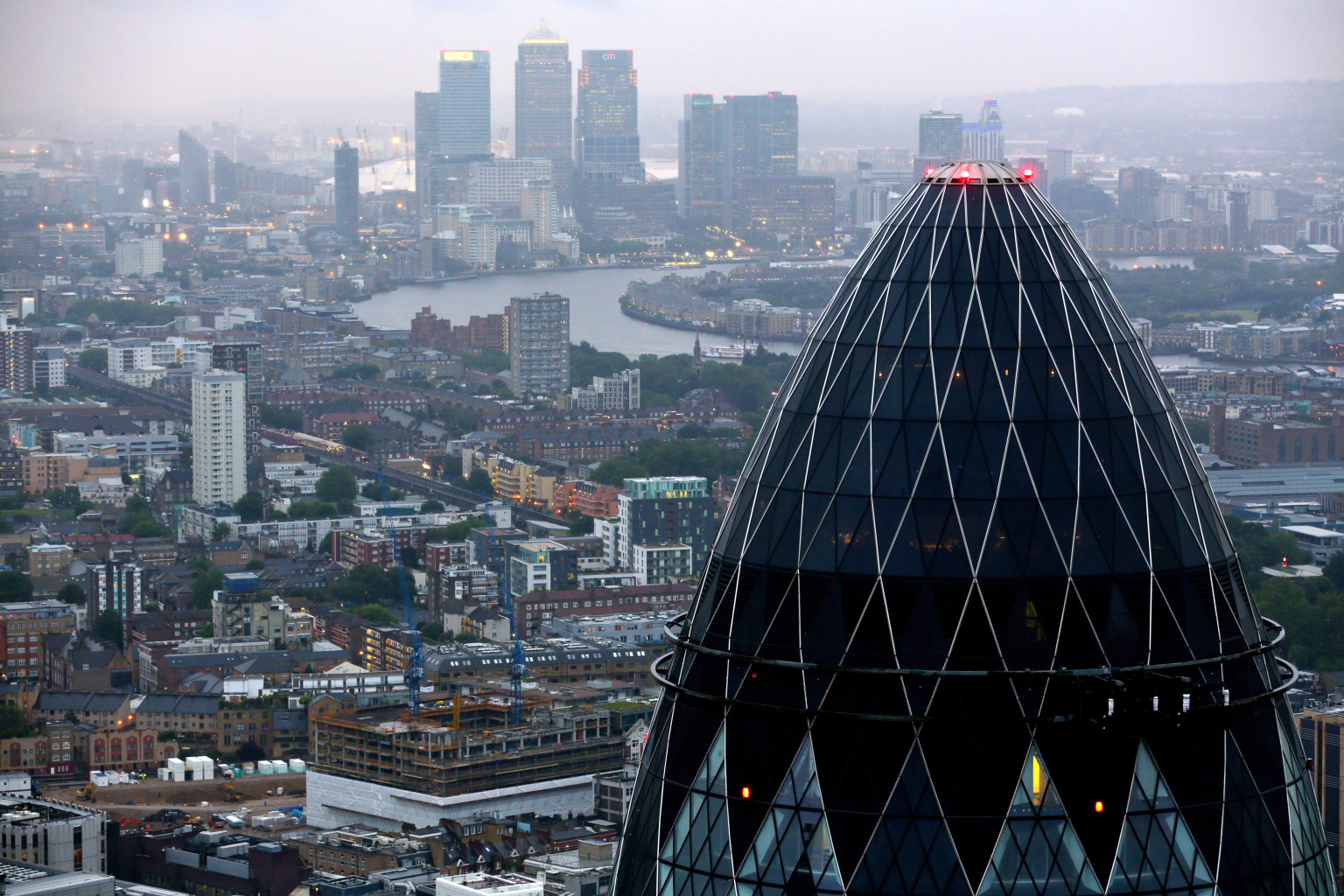 The Association of British Insurers meets today to discuss how Brexit will impact their business.  Conference speakers include the First Minister of Scotland Nicola Sturgeon, a senior Treasury minister and top British insurance executives.

Britain’s decision to leave the EU presents a risk to its insurance industry, which contributes roughly $32 billion annually to Britain’s GDP and employs 334,000. Leaving the single market would force British firms to set up subsidiaries across Europe in order to continue doing business with the Continent—significantly increasing costs. Difficulties could also ensue if British and EU financial regulation diverges, increasing the compliance burden for firms dealing with both foreign and domestic contracts.

While Britain’s insurance industry is not under short-term threat—it is the largest in Europe and the third-largest globally after the US and China—spiralling costs of doing business with Europe could slowly erode London’s financial dominance. Today’s ABI conference will no doubt focus on how to preserve Britain’s insurance dominance and how to best deal with the challenges posed by European cities—like Paris, Frankfurt and Dublin—attempting to capitalise on any competitive advantage they can derive from continued EU membership.