Ongoing protests in English-speaking regions of Cameroon are expected to flare again on Tuesday. Anglophone communities in northwest and southwest 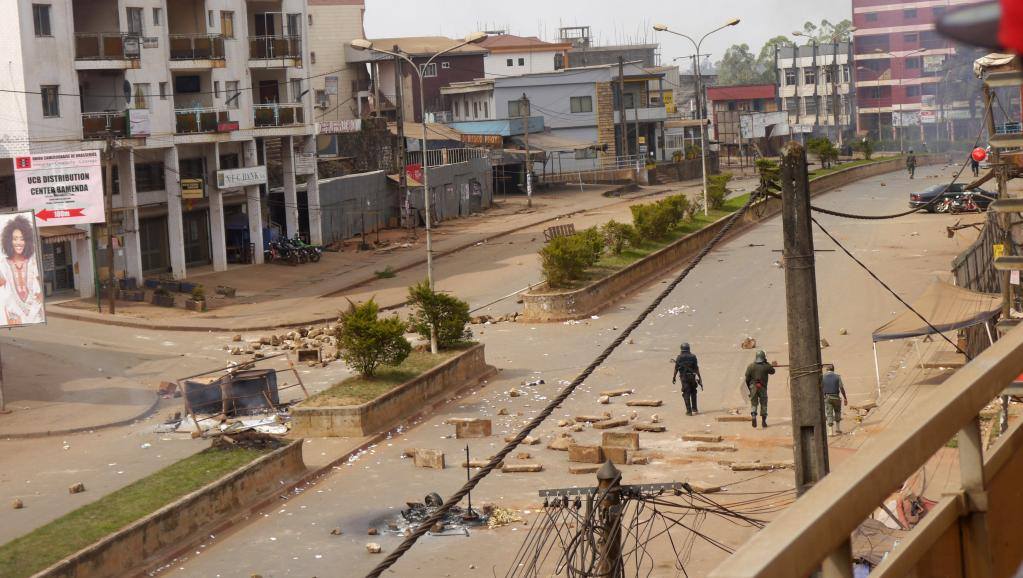 Ongoing protests in English-speaking regions of Cameroon are expected to flare again on Tuesday.

Anglophone communities in northwest and southwest Cameroon have been incensed by a government ban on two organisations that represent their interests. While a majority of Cameroonians speak French, English is the primary (and, in some cases, only) language of some 20% of the country’s 22 million people – a legacy from British colonial times.

For its part, the government says the two banned organisations advocated secession and were seeking to use legitimate but minor grievances to split Cameroon in two by referendum.

But Cameroon’s government appears to have aggravated the situation. Last week, it shut down internet access in English-speaking cities after local groups brought activity to a grinding halt in so called ‘ghost town’ protests. This innovative civil disobedience tactic is reportedly organised by hundreds of smartphone-wielding activists who take advantage of the country’s remarkably high mobile penetration rate.

While Tuesday’s protests have the potential to turn violent, the deployment of large numbers of security forces in the affected areas means any unrest will be dealt with swiftly.