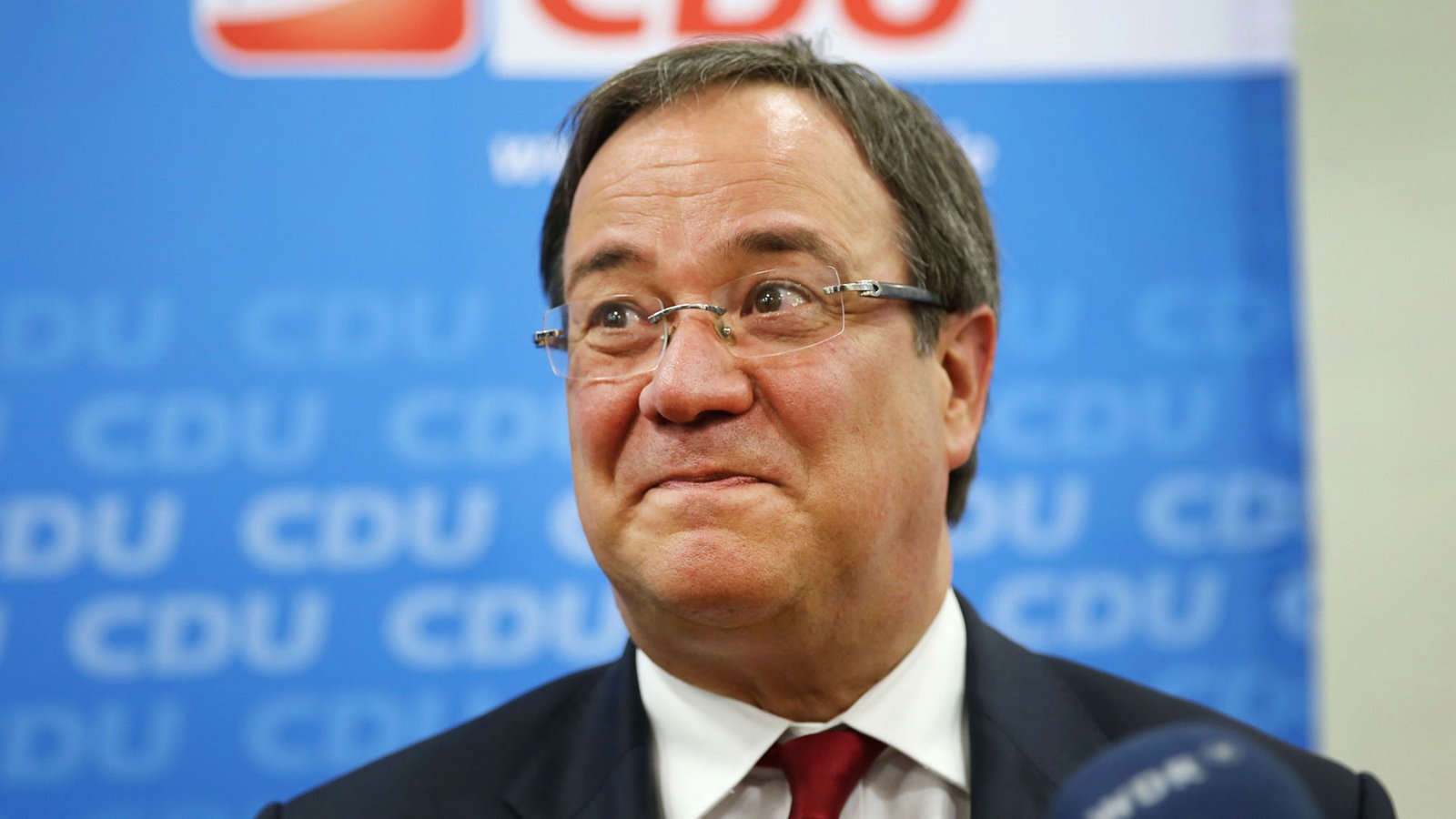 With Merkel seeking a fourth term in September, ousting the Social Democrats from power in their stronghold, which is also Germany’s most populous state is a good sign. The SPD, conversely, lost by promoting austerity and cutting the budget in NRW, which resulted in increased poverty and deterioration of social infrastructure. These measures contradicted the party’s traditional social democratic platform.

Nationally, the SPD campaign was derailed by replacement political appointments, triggered by the Mecklenburg-Vorpommern state minister’s resignation. Meanwhile, as party leader Martin Schulz criticises Merkel’s hesitation to debate issues, he has stopped benefitting from her unpopularity following her decision to admit refugees.

The CDU has additionally formed a coalition with the Greens and FDP in Schleswig-Holstein, indicating its willingness to explore different coalition options. Ultimately, Germany’s majority government will depend on CDU’s negotiations with other victorious parties as the general election draws closer.