At the risk of losing its license to operate in Russia, CNN has until today to remedy “media violations”. The 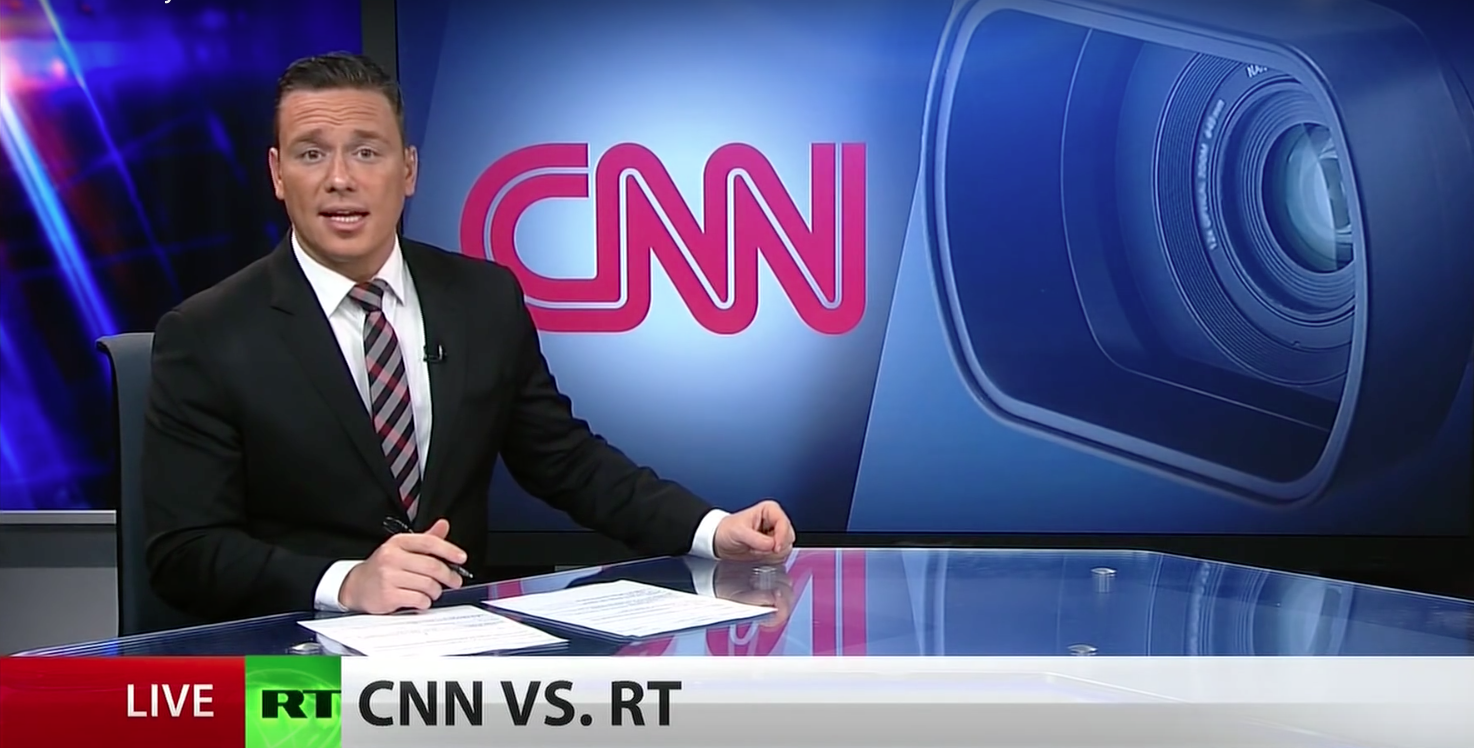 At the risk of losing its license to operate in Russia, CNN has until today to remedy “media violations”. The US broadcaster was accused of contravening media laws by Russia’s communications regulator, Roskomnadzor, last week.

Specific violations have not been cited by Moscow, but the allegations almost certainly serve as retaliation for similar moves made within the US against Russian media organisations.

Last month, the US Justice Department requested that RT America, Russia’s state-funded TV network, register as a foreign agent under the Foreign Agent Registration Act, an anti-propaganda law. Russian media outlet Sputnik is also currently being investigated by the FBI.

The moves to restrict and monitor each other’s media is reminiscent of the propaganda war between the US and the USSR during the Cold War era. Any move to restrict Russian media in the US will be met with similar retaliation, and vice versa. Regardless, with news becoming increasingly difficult to monitor in today’s internet-based world, any effort to restrict propaganda will be negligible.

Get ahead of the headlines with a forward-looking briefing. Download The Daily Brief free in the App Store.