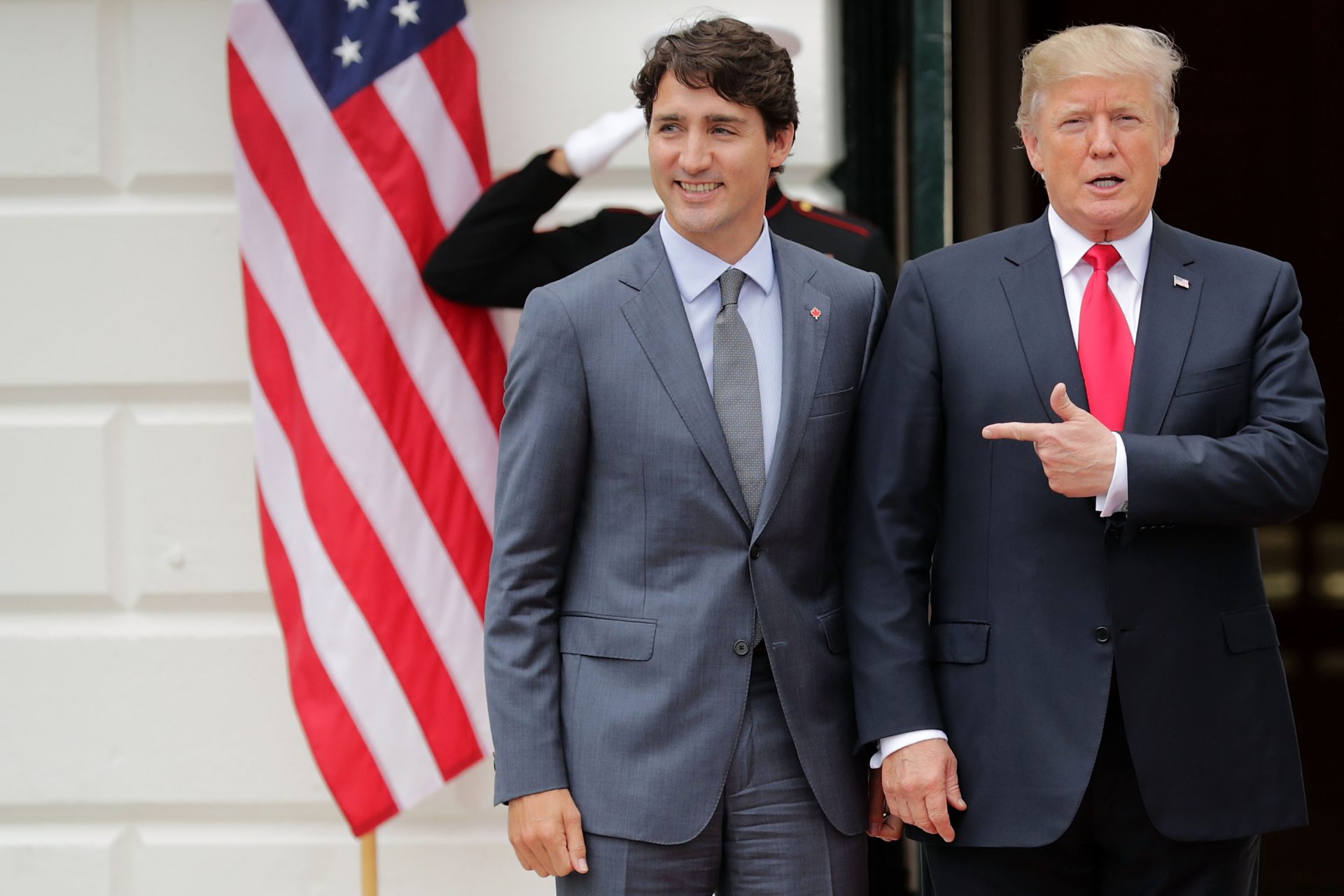 US President Donald Trump welcomes Canadian PM Justin Trudeau to the White House today for talks centred on economic growth and job creation ahead of the upcoming G20 Summit, set to begin on June 28 in Osaka, Japan.

The meeting comes at a low point in Canada-US relations, with the two at odds over everything from steel tariffs to relations with Cuba.

Mr Trudeau approaches the talks with goals of nailing down the ratification of the USMCA, preventing tariffs on Canadian uranium exports and easing barriers to Canadian softwood lumber. However, his primary task remains persuading Mr Trump to stand up for the release of two Canadians jailed on security allegations in China. Canada has found itself in the middle of the broader US-China standoff following its extradition of Huawei executive Meng Wanzhou at the request of the US.

With the potential for a meeting between President Trump and Chinese President Xi Jinping at the G20, Canada is focused on preventing an escalation between the US and China. Amid the global economic slowdown and continued US-China trade war, it will be important for both countries to present a unified front against China at the upcoming summit.