Elections in Punjab: more than meets the eye

The 27-million strong agricultural state of Punjab will hold local elections on Saturday, with other states to follow in February 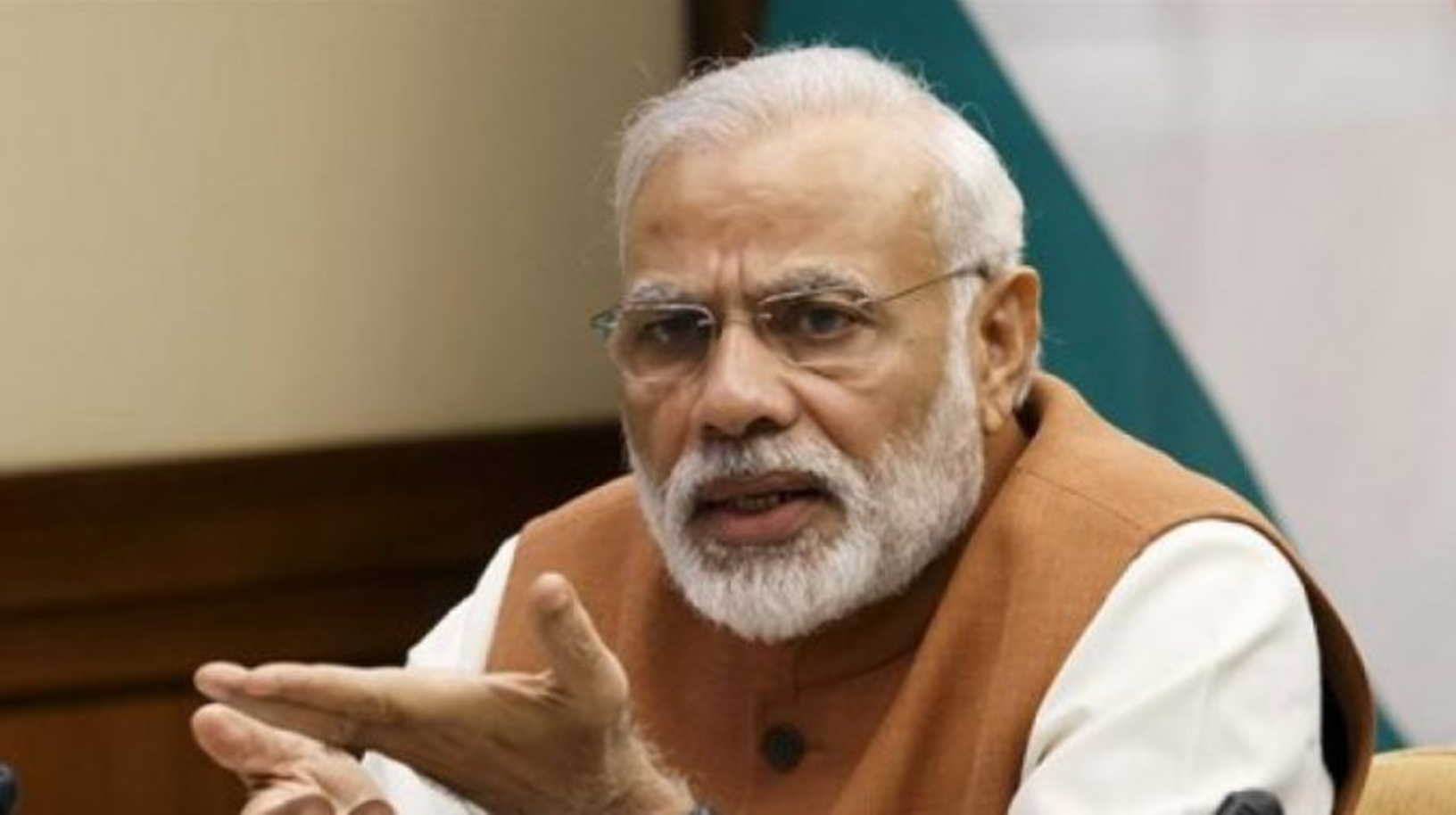 The 27-million strong agricultural state of Punjab will hold local elections on Saturday, with other states to follow in February and March. Released on Mar. 11, the results will be a critical litmus test for PM Narendra Modi and his ruling Bharatiya Janata Party (BJP).

Modi came under fire last November for announcing that 86% of the country’s currency would be withdrawn to combat black market trade. But the party’s 2017 budget, released on Wednesday, may give the federal government a much-needed boost among India’s rural populace, which was hit hardest by the demonetisation policy. Spending on rural development would be increased by almost a quarter to 1.87 trillion rupees.

Opinion polls favour the BJP to clinch Punjab. But the real challenge will be gaining a majority in India’s upper house, a feat no party has achieved in over 25 years. Far from being a mere historical abstraction, the BJP needs this majority to quickly pass much-needed economic reforms. The BJP currently holds a mere 73 of the 250 seats in the chamber, well short of the 126 seats needed to form a majority.