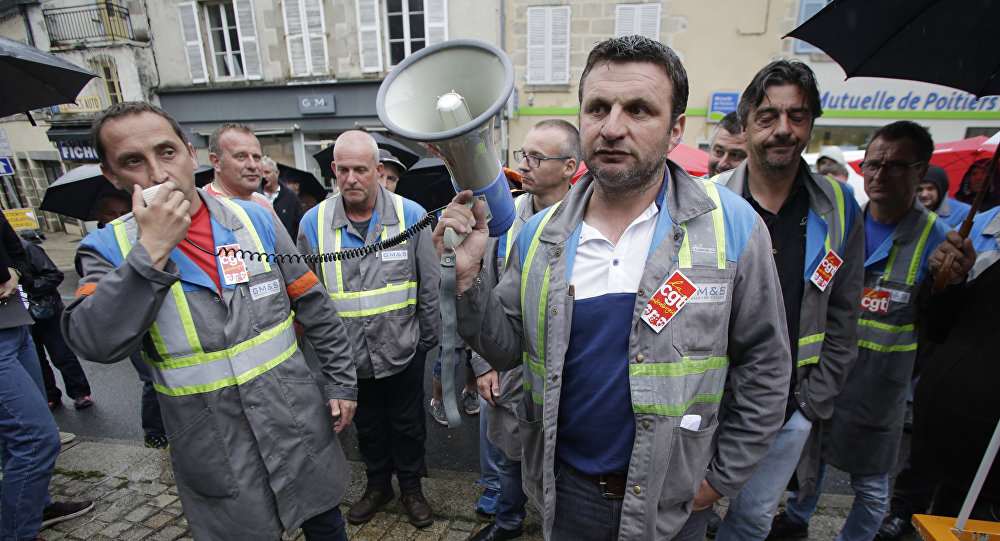 Spearheaded by President Emmanuel Macron, the reforms are designed to encourage firms to increase hiring and bring down France’s 9.5% unemployment rate. Though exact details haven’t been released yet, the proposals are expected to ease firing rules and enable employers to set the weekly work hours more liberally.

While France’s powerful unions are generally not big fans of such ideas, some of them, like the CFDT, have been open to debate. Other, including the leftist CGT has recently called for protests on September 12 in resistance to what is views as an attack on employee benefits.

Regardless of unions’ thoughts, though, the code’s revisions have been approved by both houses of parliament, and are set to formally pass by presidential decree in September. Aside from the scheduled union protests, Mr Macron’s popularity has decreased markedly, partly because of the reforms, which only a minority of French citizens think will improve the country’s economic outlook.

While tackling unemployment is necessary, Mr Macron’s plans put him in a make it or break it situation, only three months into his presidency.

Get a daily geopolitical forecast. Download The Daily Brief in the App Store.