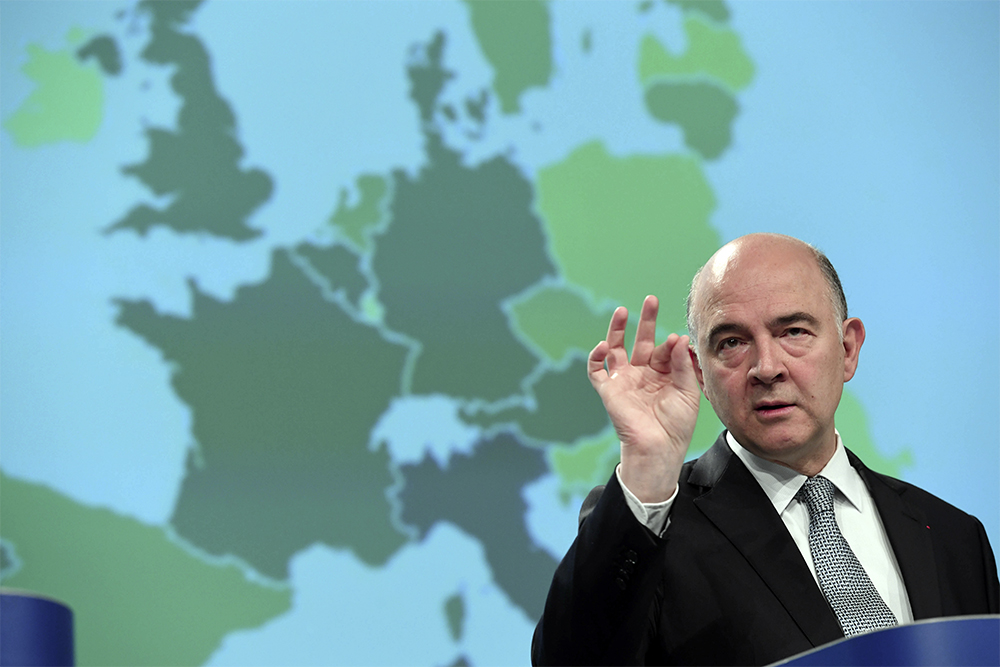 Finance ministers from all 28 EU states meet today in Brussels to finalise a blacklist of countries found to engage in unfair and opaque tax practices.

Momentum for a crackdown on tax avoidance has built since last year’s leak of the Panama Papers; in January, 92 countries received letters from the EU, which demanded they reform tax measures or face sanction. With last month’s release of the Paradise Papers, the list has been cut down to 20 possible countries.

Still, the need for unanimous consent, including from Ireland—a tax haven itself—could lead to some of the most effective countermeasures, like financial tariffs, being left to the discretion of member states. This would allow blacklisted states to conduct business with non-compliant EU members, creating a financial backdoor and weakening the sanctions regime.

Expect the EU to levy only patchwork sanctions against at least a dozen of the worst offenders, like Panama or the Isle of Man. Regardless, the move presages a growing global consensus on cracking down on international tax avoidance.