EU trade sanctions on Crimea were originally set to expire on Friday. Earlier this week, the sanctions, which block all 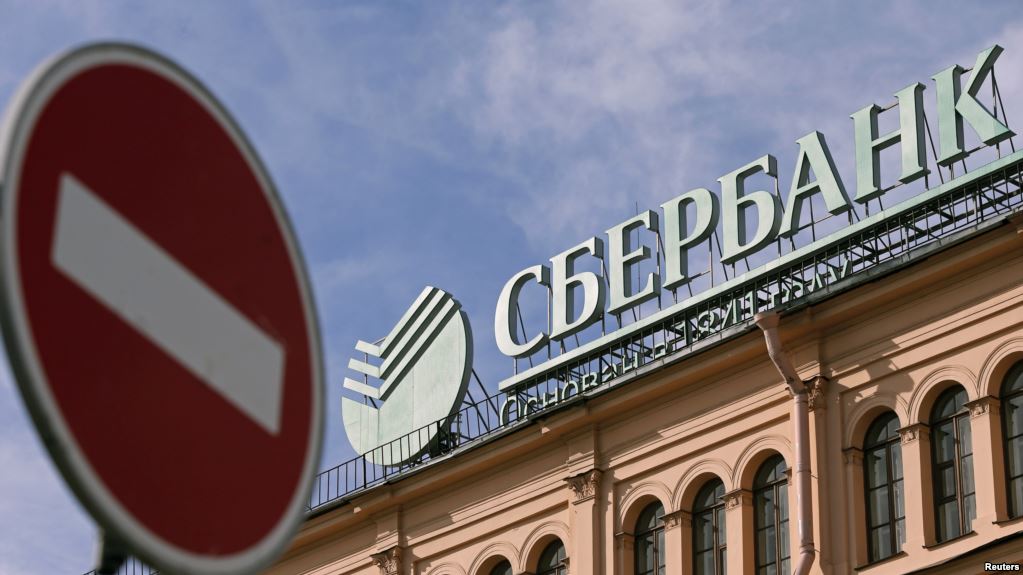 EU trade sanctions on Crimea were originally set to expire on Friday. Earlier this week, the sanctions, which block all imports from the peninsula (and some exports to it), were renewed until June 23, 2018. The measures were imposed following Russia’s annexation of Crimea from Ukraine in 2014, and its support of separatists in Eastern Ukraine.

EU leaders are expected to discuss renewing a different set of sanctions on Russia at the European Council summit today. Despite some reluctance from Moscow-sympathetic members like Italy, these sanctions—restricting Russian banks’ international market access and blocking most arms trading—are expected to be unanimously renewed.

Despite President Donald Trump’s overtures to Vladimir Putin, Brussels will enjoy continued support for this approach from Washington. On June 15, the Senate passed a bill both containing new sanctions and making it difficult for existing ones to be removed. The legislation passed by a 98-2 vote—enough to defeat any potential presidential veto.

Renewed EU sanctions are unlikely to lead to any immediate action from Russia. A peace deal in Ukraine has been constantly violated for two years and shows no signs of being effectively implemented soon.