EU to take over Nordstream2 talks? 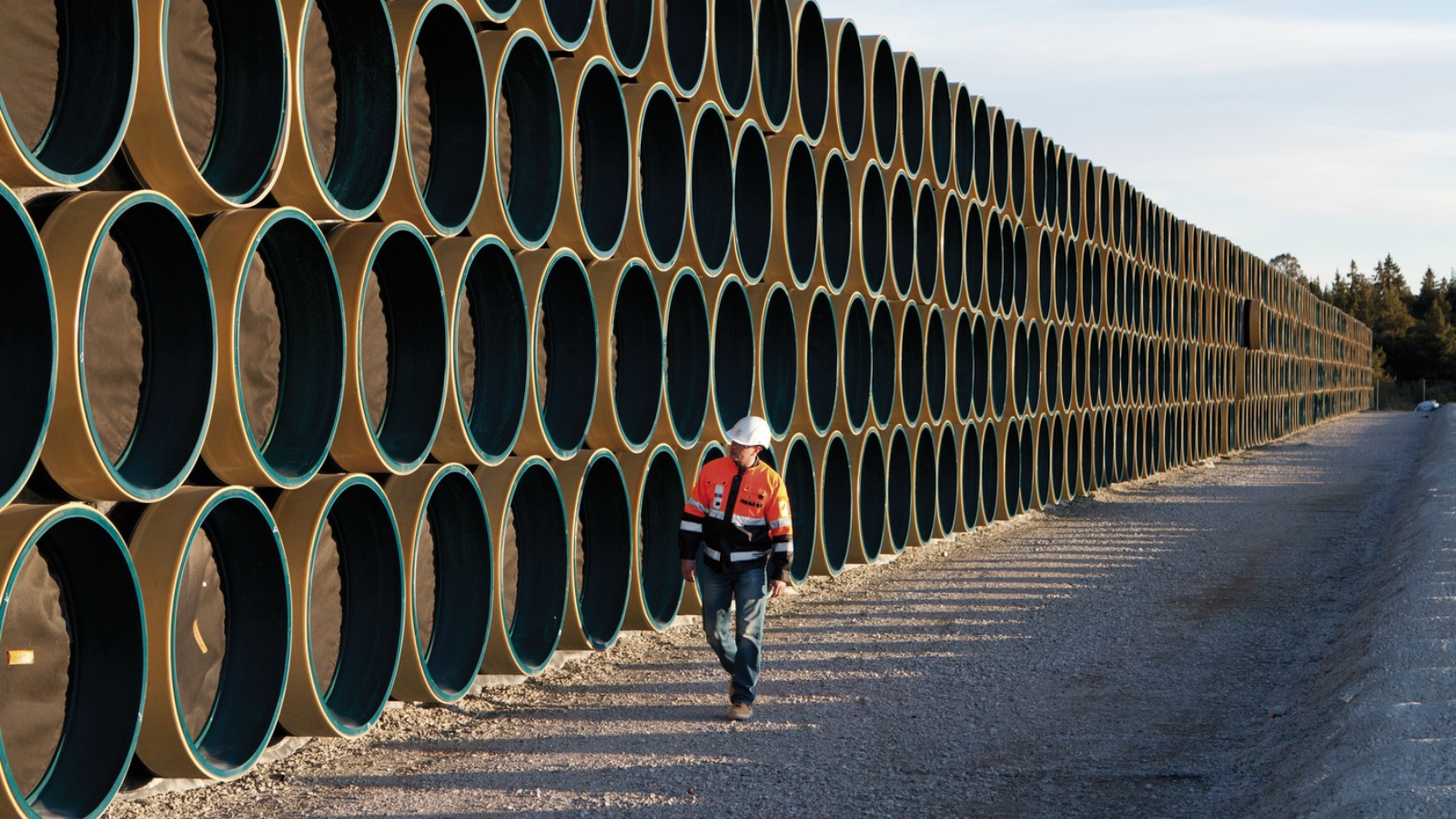 The European Union’s Energy Council meets today to decide whether the bloc should assume direct control of negotiations with Russia over the NordStream2 gas pipeline. The $10.5 billion project would double the capacity of an existing line between Germany and Russia to 110 billion cubic meters per year.

The project is favoured by Germany, which would benefit from lower prices. It faces opposition from Ukraine and Poland, which fear reduced gas traffic would rob them of lucrative transit fees.

Eastern European states favour (and Germany opposes) EU control of negotiations. They hope the bloc will use its influence to either kill the project or pressure Moscow to guarantee Ukraine remains a significant transit country for its gas. This compromise would enable NordStream 2 construction and also sustain handsome transit fees for Eastern European countries.

Given multifaceted support for EU control, it’s unlikely that Germany will be able to exclude Brussels. If the EU decides on a compromise mandate, it could set a precedent for future pipelines that seek to circumvent Eastern European countries.