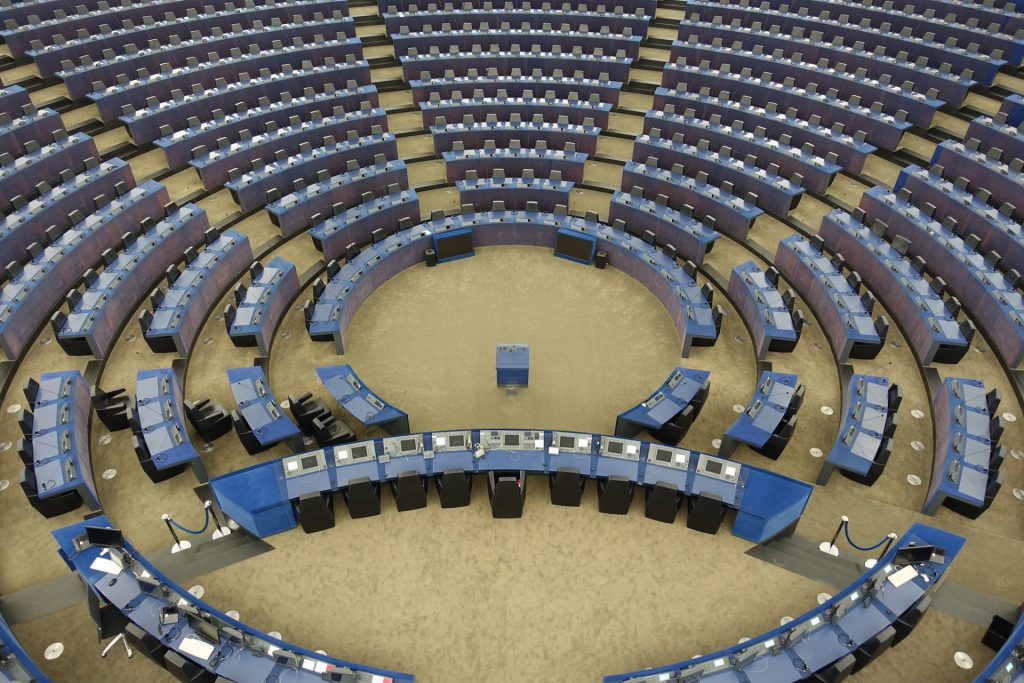 Members of the European Parliament are set to reconvene in Strasbourg today after all sessions were cancelled in February due to the COVID-19 pandemic.

Debate today will focus on regulation of artificial intelligence technology, while discussions throughout the week will highlight EU agricultural policy rules and response to the electoral crisis in Belarus. This week’s discussion marks the cumulation of almost two months of debate over consequences for the Lukashenko regime after a widely contested election led to a popular uprising against the current government. The European Parliament has condemned the Belarussian government’s response to protests and subsequent police crackdown and withdrawn recognition of Alexander Lukashenko’s presidency. Sanctions were officially passed on September 17 after resolving a parliamentary deadlock caused by Cyprus over the EU’s refusal to similarly sanction Turkey.

Today’s discussion is expected to build on the September 17 decision, and will reiterate the EU’s support for free elections in Belarus. The European Parliament is also expected to restate support of sanctions on Lukashenko and multiple Belarussian officials. The imposition of further sanctions will also be discussed.