The European Parliament will today discuss developments in the Nagorno-Karabakh conflict during its plenary session. The meeting comes amidst days 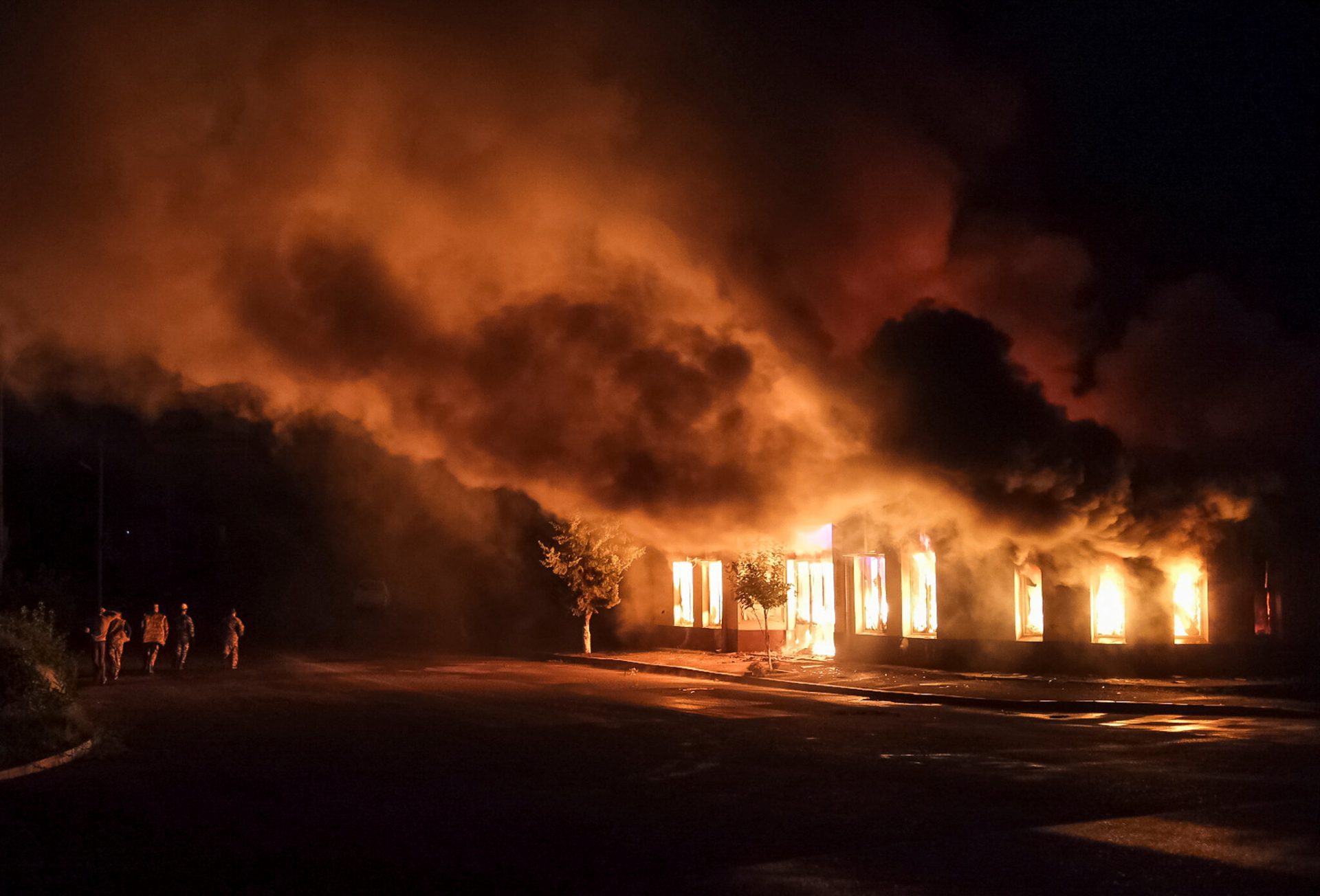 The European Parliament will today discuss developments in the Nagorno-Karabakh conflict during its plenary session.

The meeting comes amidst days of intense clashes between Armenia and Azerbaijan over the disputed region. Both sides have declared martial law and demanded control over the Azeri-recognised, Armenian-controlled area. In addition, Turkey’s support for Azerbaijan has only grown, threatening to pull Yerevan’s staunchest ally, Russia, into the conflict.

The EU, the US and Russia have all called for an immediate ceasefire and resumption of negotiations. Yet, with the Organization for Security and Co-operation in Europe (OSCE) Minsk Group still unable to agree on a framework for building peace after 28 years, these calls have been met by deaf ears. Unwilling to pick sides and unable to end hostilities, the EU has provided €500,000 in emergency humanitarian aid.

Expect the European Parliament to stress the need for a peaceful resolution to the Nagorno-Karabakh conflict through the OSCE Minsk Group. It is unlikely sanctions will be issued to reign in the conflict’s key stakeholders; sanctions could ignite the current powder-keg of hostilities or further entrench Turkish and Russian support for the conflict. Instead, expect the EU’s focus to shift towards establishing and enforcing a ceasefire with the possibility of deploying international peacekeepers.