On Monday, Egypt’s Supreme Administrative Court will rule on the validity of a deal to hand over the Red Sea 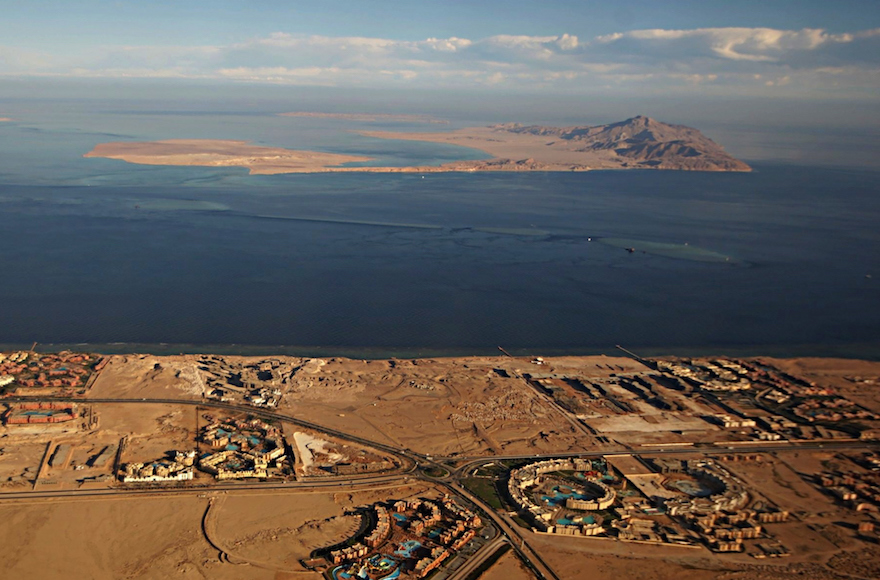 On Monday, Egypt’s Supreme Administrative Court will rule on the validity of a deal to hand over the Red Sea islands Tiran and Sanafir to Saudi Arabia.

After the deal was concluded in April, an estimated 2,000 people turned out to vent their anger at the arrangement – the biggest demonstrations since President Sisi took power. Opposition groups have organised further protests for Monday.

Cairo maintains that the two uninhabited islands belong to Saudi Arabia and only came under Egyptian administration upon Riyadh’s request in 1949. Nonetheless, many Egyptians view the deal as an outright sale; just days before it was announced Saudi Arabia announced a $21.5 billion aid package for Egypt.

Administrative courts have already voided the deal twice but the government succeeded in overturning those decisions. If the court rules to uphold these rulings, it will give them more authority but would also invite questions about political influence in the country’s judiciary, possibly sparking further protests.

Sisi’s government has already forwarded the deal for approval by parliament. If, as is expected, the government’s appeal succeeds on Monday, parliament is expected to ratify it in the coming weeks.