First round of prisoners to be freed amid Taliban talks

Photo: The New York Times The Afghan government is set to free the first round of 1,500 Taliban prisoners today 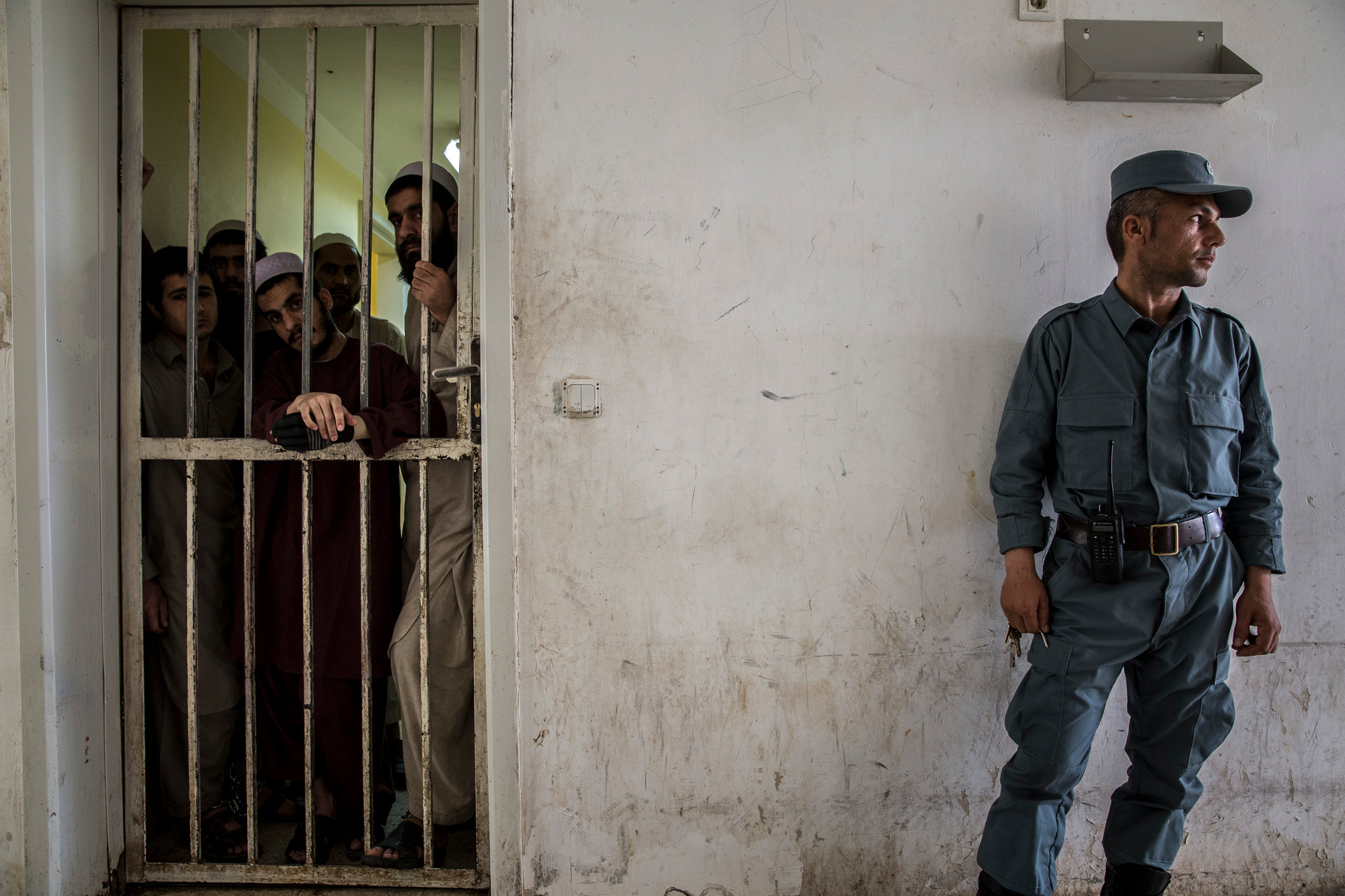 The Afghan government is set to free the first round of 1,500 Taliban prisoners today as part of ongoing intra-Afghan negotiations.

While President Ashraf Ghani has maintained that peace talks and a clear reduction in violence must take place before the Afghan government gradually releases another 3,500 prisoners, the Taliban has demanded that the rest be set free before talks can begin. Despite the reduction in violence agreement and peace deal signed in February, violent attacks have not subsided in the country.

The Taliban refuses to provide written guarantees that the released prisoners will not combat the Afghan government in the future, one of Ghani’s core demands.

The stalemate over the terms of the remaining prisoners’ release may significantly delay peace talks, especially if the Taliban seeks to exploit the internal divisions within the Afghan government that have slowed the formation of their negotiating team. While the US has also criticised the ongoing violence in the country, plans for the American troop withdrawal have not stalled.

If Ghani, politically isolated and lacking sincere US support, gives in to the Taliban’s pressure to release all prisoners at once, he will be left with very few bargaining chips on the table to secure control of the country.