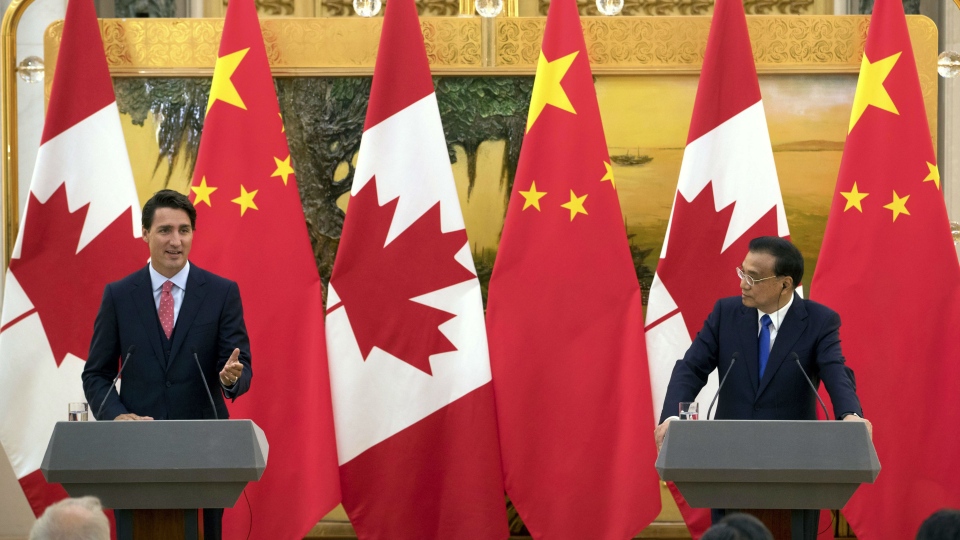 Canada will decide whether it will advance a free trade deal with China when PM Justin Trudeau lands in Beijing today.

China has long pressed for a free trade deal between the two countries, but Ottawa has been wary of advancing such an agreement in the face of domestic opposition. Polls are split on the matter; while Canadians generally support a deal, 90% of those polled are opposed to Chinese state-owned enterprises accessing the Canadian economy.

Today’s meeting comes as the United States continues to drive a hard bargain in the renegotiation of NAFTA. President Trump sees a China free trade deal as providing a backdoor way for Chinese goods to get into the United States. Hence, his moves to require 50% of vehicle parts in a North American car to originate in America.

As a China deal will take years to negotiate, expect Mr Trudeau to start negotiations, but to proceed with equivocation and caution. While he keeps his eye firmly on renegotiating NAFTA—US trade accounts for three-quarters of all Canadian exports– the China deal could provide leverage in NAFTA negotiations.