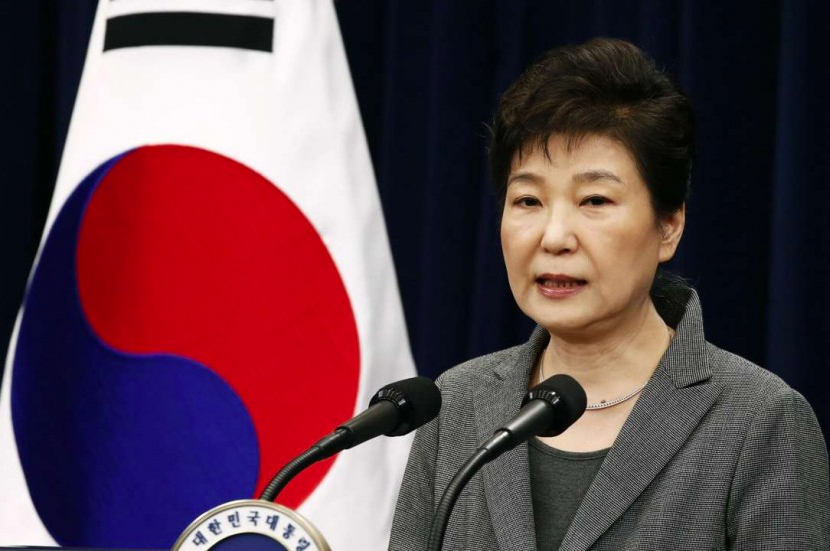 On Friday, South Korean lawmakers will vote on whether to impeach President Park Geun-hye. The vote is expected to receive the two-thirds majority needed, with some members of Park’s own Saenuri Party likely to support impeachment.

Park made a conditional offer to resign last week, saying she would stand down if parliament works out a stable power transfer. However, this was rejected by the opposition, who labelled the move a stalling tactic.

If Friday’s vote fails, parliament will begin talks on a timeline for Park’s resignation. Even mainstream members of her party have since stipulated that she must stand down by April 30, with a proposed presidential election in June. Officially, her 5-year term ends in February 2018.

If impeached, Park’s presidential powers will be suspended until the Constitutional Court determines whether to formally unseat her. The court has 180 days to come to this decision. 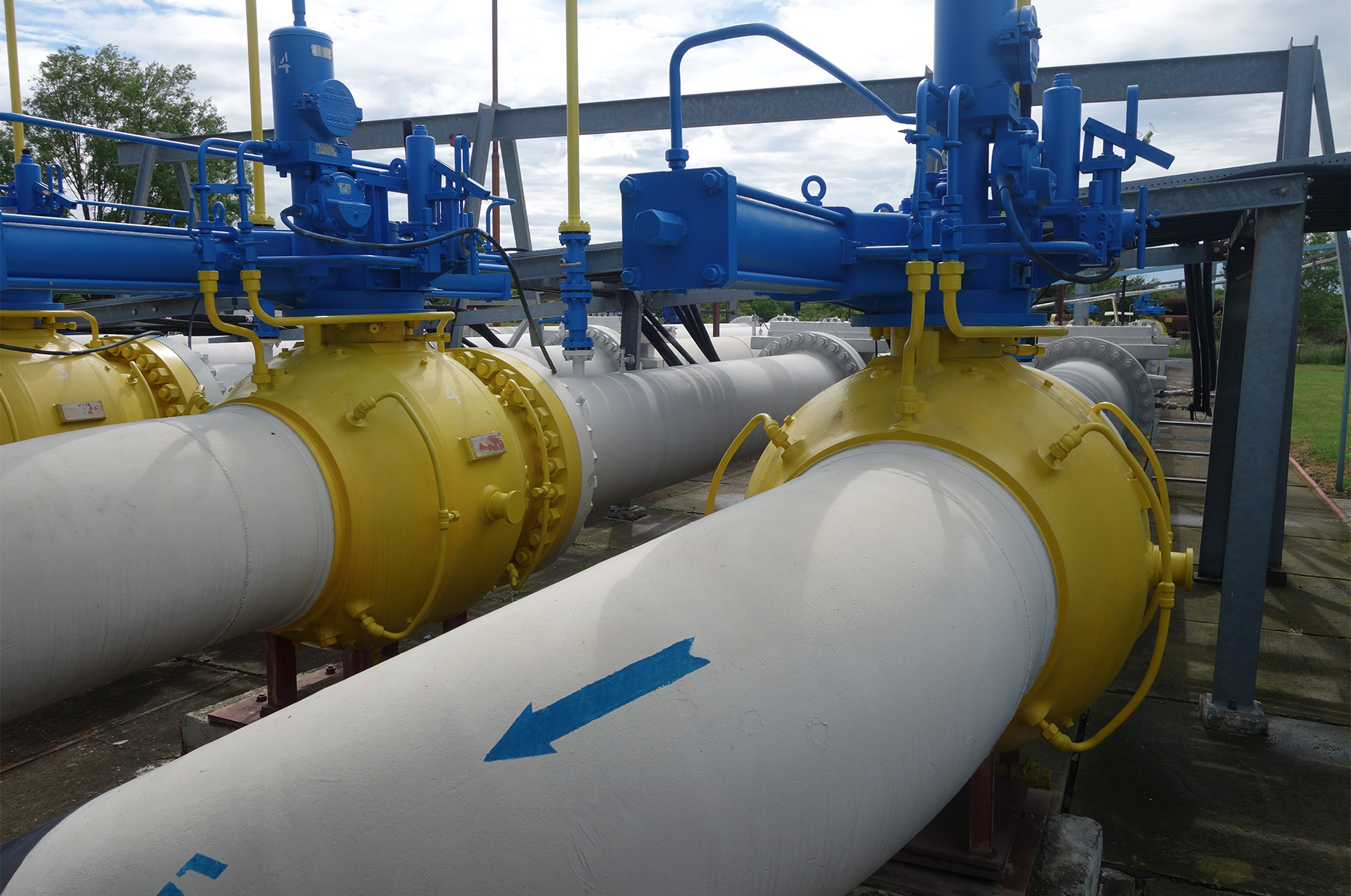 EU representatives will mediate gas talks between Russia and Ukraine on Friday.

Ukraine is a key transit country for European gas; around one-third of the continent’s supply comes from Russia and more than 50% of this is supplied via Ukrainian pipelines. However, the uptick in tension between Kiev and Moscow in recent years has increased the risk of disruption to the crucial supply.

Indeed, when Russia halted gas delivery to Ukraine in January 2009 (due to unpaid bills), Kiev diverted gas destined for southeastern Europe to supply its own domestic market, resulting in severe shortages downstream. A similar situation today could wreak havoc across Europe, particularly if the coming winter is harsh.

In an attempt to guard against this, the EU adopted the so-called ‘Winter Package’ earlier this year, which aims to diversify supply and improve storage capabilities. By mediating Friday’s talks, Brussels hopes to secure extra gas to stockpile in vast underground facilities and safeguard against any potential disruption in the critical winter months. 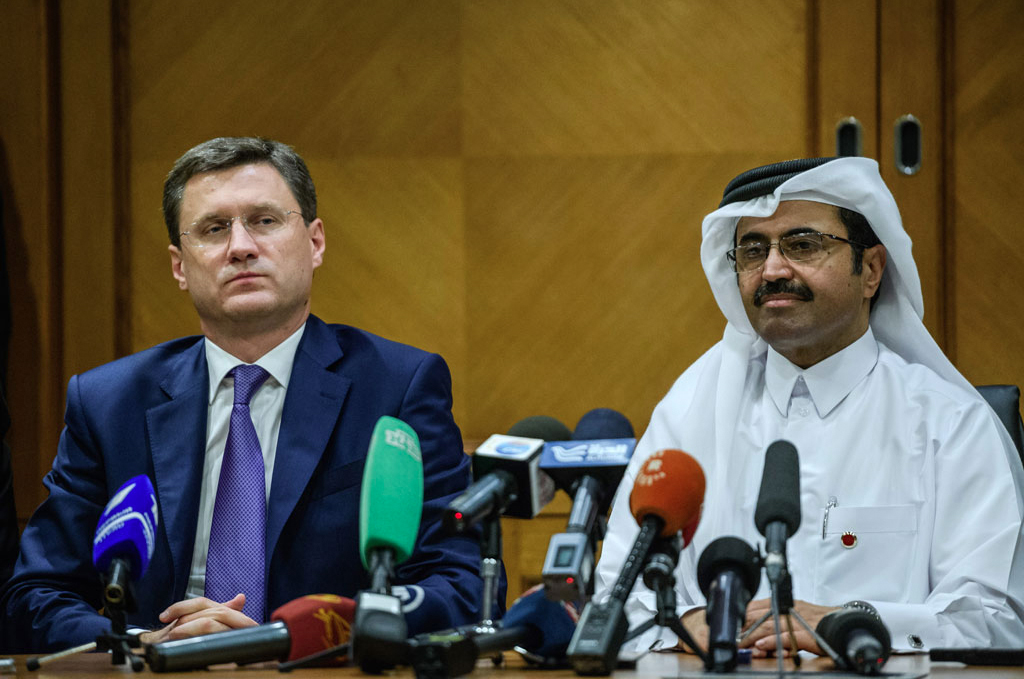 OPEC will meet non-OPEC oil producers in Qatar on Friday to work out a production cut of 600,000 barrels per day. Russia says it will reduce its output by 300,000 bpd, the first time it’s agreed to a cut in 15 years. This cutback is in addition to OPEC’s Nov. 30 deal, which signalled a cut of 1.2 million bpd and lifted prices.

News of last week’s deal gave a boost to the share prices US shale companies, whose extraction costs are higher than traditional producers. These companies are likely to boost output in the coming months to capitalise on higher prices which may dampen any price gains and, perhaps, OPEC’s influence over the oil market.

The cartel has previously struggled to adhere to agreed-upon production cuts. Additionally, Russia will commence production cuts gradually throughout 2017, rather than immediately as OPEC wished.

These factors, coupled with shale competition and depressed global demand, may limit the deal’s intended outcome of shoring up oil prices over the medium- to long-term.