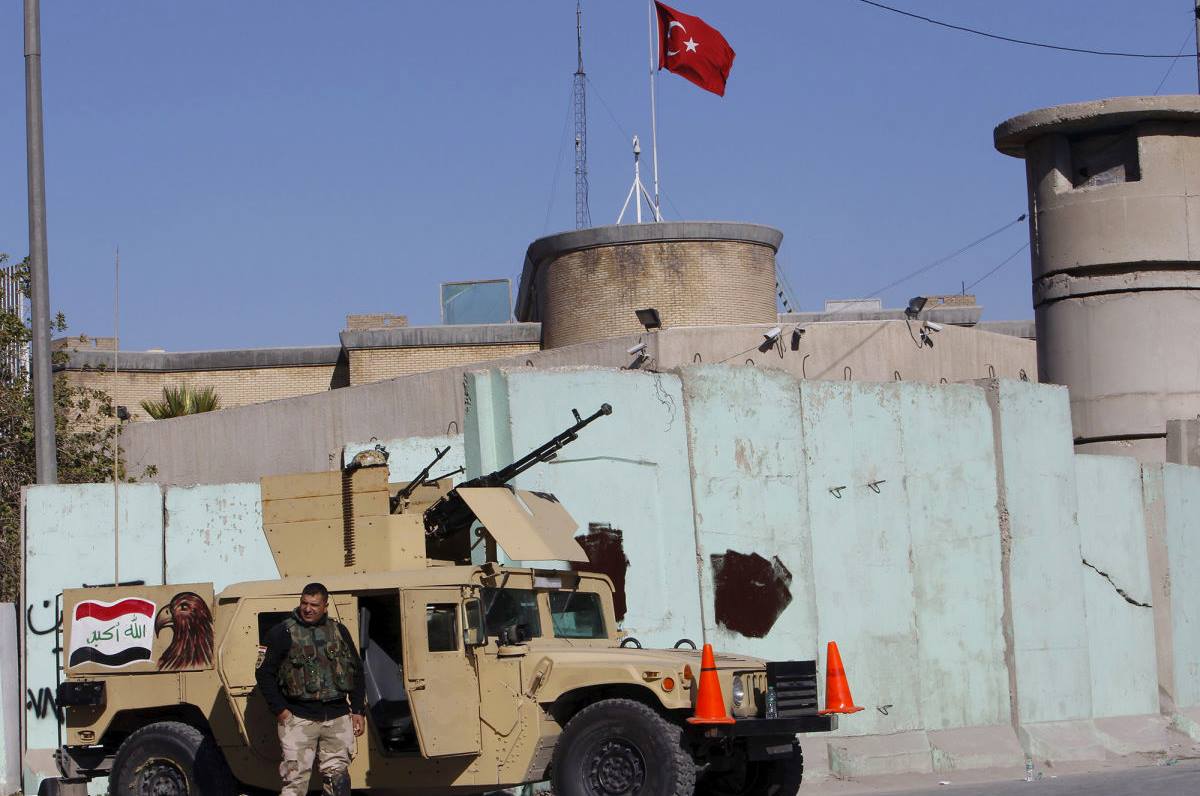 Turkish PM Binali Yildirim is slated to begin a two-day visit to Iraq on Friday. The premier is expected to visit Baghdad and the Kurdish regional capital of Erbil to discuss security and counter-terrorism cooperation.

The relationship between Turkey and Iraq has been frosty in recent months. Ankara found itself at loggerheads with its southern neighbour late last year over a small contingent of Turkish troops stationed in Bashiqa, northern Iraq. Turkey insists the troops are providing vital training to Arab and Kurdish forces fighting ISIS, but Iraqi PM Haider al-Abadi called their continued presence “not acceptable by any standards”.

Mr Abadi is concerned that Turkey wants to exert more influence in northern Iraq, where it is on good terms with the semi-autonomous Kurdish Regional Government. The area is a former Ottoman stronghold, with strong historical, cultural and trade ties to Turkey.

Friday’s visit will test relations. In the face of ongoing insurgencies, the two neighbours need to cooperate on security matters, but grander strategic issues may undermine the relationship. 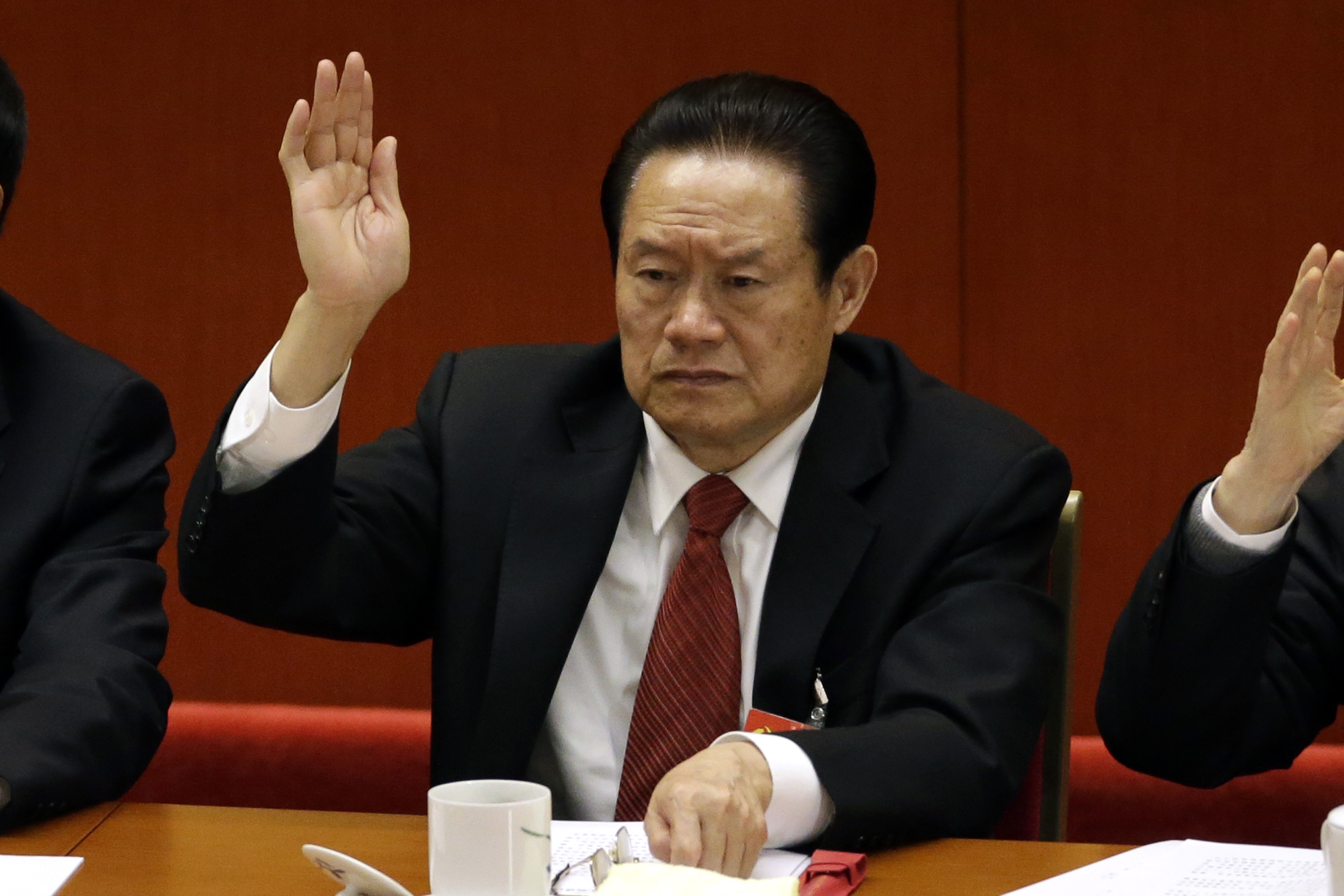 The Chinese Communist Party’s internal corruption watchdog, the Central Commission for Discipline Inspection (CCDI), will meet for its seventh plenary session on Thursday. The meeting will consolidate this year’s plans as part of President Xi Jinping’s widespread crackdown on corruption.

Since November 2012, ‘intra-party supervision’ by the CCDI has resulted in the arrest of 38 officials at the national level and more than 7,200 across the country. Even high-level officials have been prosecuted, including former domestic security chief Zhou Yongkang, who was given a life sentence in 2015.

Friday’s session will be shaped by recent Politburo statements, which insist anti-corruption agencies are subject to supervision from the Party and state media. At the same time, the state media was among the first to be named as targets of the CCDI’s investigations in 2016.

By engineering reciprocal supervision, Xi will be able to further consolidate power over his popular anti-graft campaign and gain recognition as the core leader of the party, a title once held by Mao Zedong and bestowed on Xi in October.