India’s budget session of parliament will close on Wednesday, but this certainly won’t be reflected in the Modi government’s push 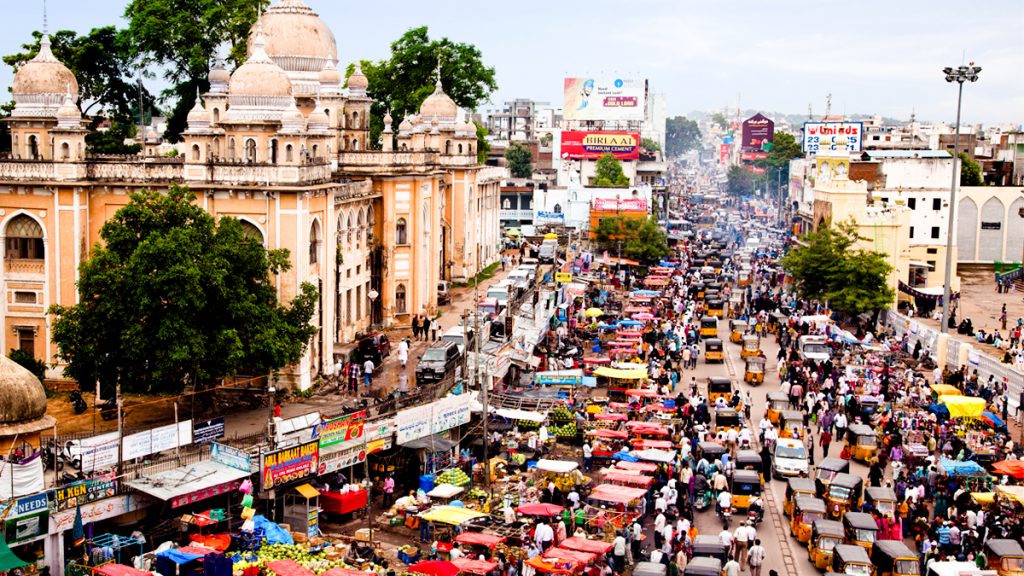 India’s budget session of parliament will close on Wednesday, but this certainly won’t be reflected in the Modi government’s push for economic reform. The ruling BJP is aiming to ride the momentum created by their sweeping victory in five state elections, including the crown jewel of Uttar Pradesh – the world’s most populous state.

New Delhi’s next hurdle will be implementing a national sales tax, the GST, which has been in the works for 17 years and is now ambitiously set to be introduced in July. Industry has raised doubts about this timeframe, calling on the government to push it back a few months; parliament has passed the required legislation regardless.

India’s current tax system has saddled businesses with confusing tax levies; different states impose different rates as goods move throughout the country. While the proposed GST is imperfect – the government had to sacrifice a single-rate GST in favour of at least four different tax brackets to gain the support of states – this single policy is expected to increase India’s economic growth by between 1 and 2% per year.

When parliament again debates budget measures next year, Mr Modi will hope to have his shiny new tax code in place.