Haitian coup leader faces court in the US

Haitian politician Guy Philippe, who led a coup to depose President Jean-Bertrand Aristide in 2004, will appear before a US 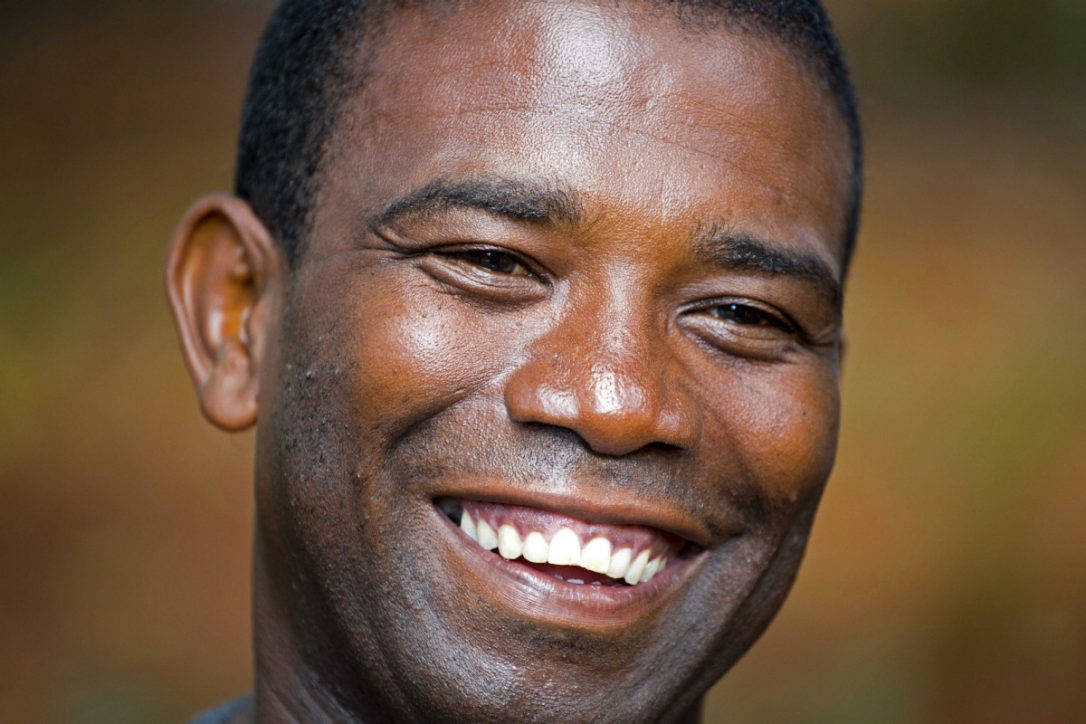 Haitian politician Guy Philippe, who led a coup to depose President Jean-Bertrand Aristide in 2004, will appear before a US court on Friday charged with drug trafficking and money laundering.

Philippe was arrested last week and extradited to the US just days before he was due to take up a position in Haiti’s Senate – a position that would have afforded him immunity from criminal prosecution.

The indictment was initially made in the 2000s, forcing Philippe to flee to the Dominican Republic before returning to lead the 2004 coup. Though the coup leader initially enjoyed US support, persisting violence between his forces and the opposition led to the intervention of US Marines and a request for Philippe to leave the country.

Philippe had set up headquarters in a remote fishing village before his arrest, allegedly guarded by a large rebel army. His popularity is considerable, having been elected as a Senator for the largest department in southern Haiti. By swooping in to extradite Philippe before he’s afforded immunity, the US may well be rekindling its attempt to secure peace and influence in Haiti.