Wednesday marks ten years since Hamas seized control of the Gaza Strip. The anniversary is a symbol of legitimacy for 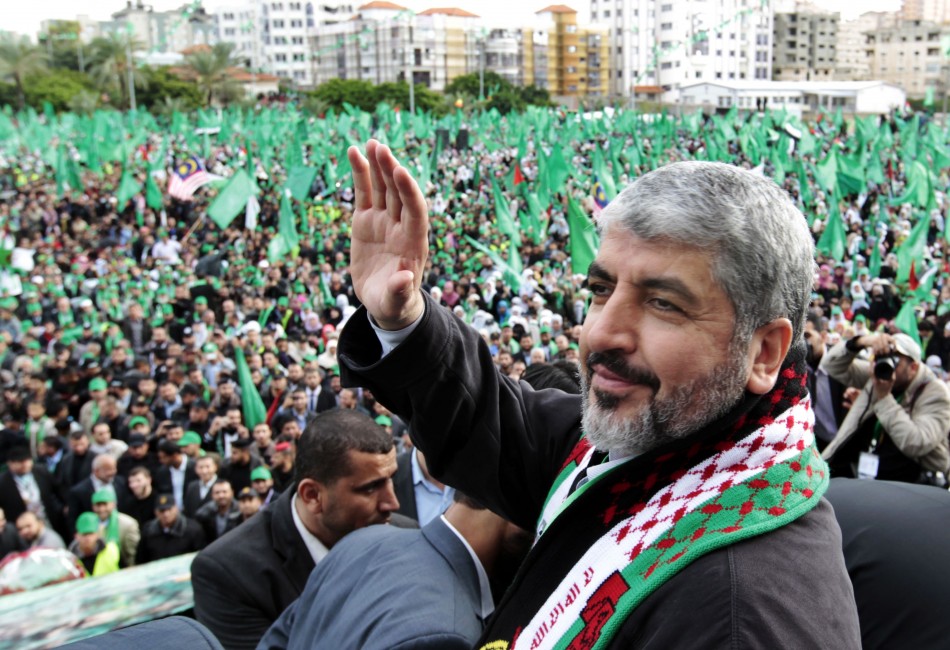 Wednesday marks ten years since Hamas seized control of the Gaza Strip. The anniversary is a symbol of legitimacy for the Islamist movement, which has loosely governed Gaza since internal political fighting erupted in 2007.

In April, the Palestinian Authority cut the wages of Gaza-based public servants—some of which have been on strike since 2007—by 30%, sparking protests in the poverty-stricken enclave.

While the Authority is under fiscal pressure amid decreasing foreign aid and increasing expenditure, the cuts have been interpreted as more than just budgetary restraint.

The Authority is controlled by Fatah, a rival party based in the West Bank. Resentful over its 2007 ouster from Gaza, the sustained presence of what the Authority sees as an illegitimate governing body hurts aspirations for a unified Palestinian Government—and thus peace talks with Israel. While cutting funding to Gaza’s already faltering economy could heap pressure on Hamas, it could galvanise Gazans and turn them against Fatah.