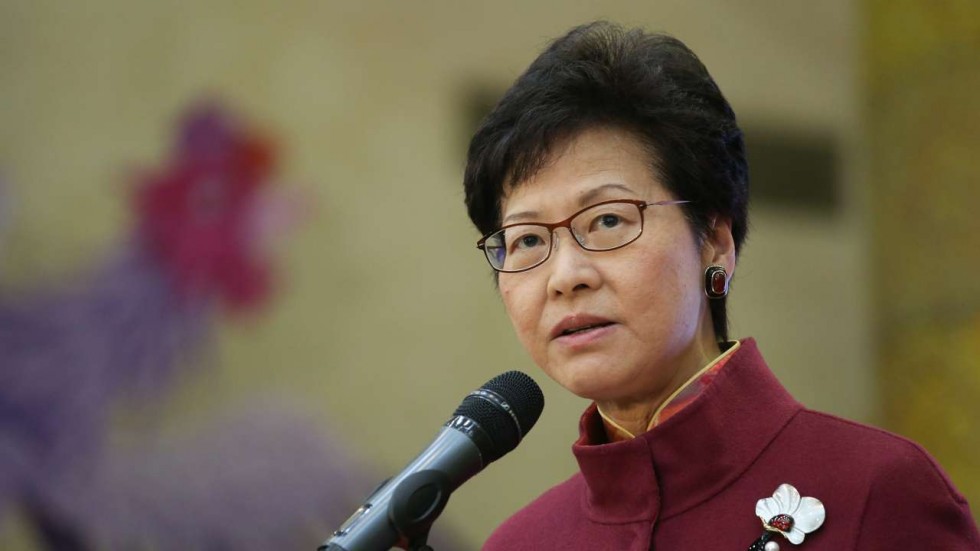 Lam was inaugurated four days ago—coinciding with the 20th anniversary of the British handover—and immediately stressed the importance of uniting a “divided society”. While pro-democracy activists rallied outside the Legislative Council, Chinese President Xi Jinping said a “red line” will be crossed if Hong Kongers try to undermine the mainland’s authority.

Lam has the complex task of maintaining the “one country, two systems” principle, which is being challenged by increasing Chinese influence and growing restlessness from pro-democrats. Today’s legislative session presents an ideal opportunity for lawmakers to probe Lam on how this will be done.

But Lam, widely regarded as pro-Beijing, will want to focus on less controversial policies, like education, before tackling the sensitive issues of constitutional reform and universal suffrage. Given the recent outbursts by pro-democracy lawmakers in Hong Kong’s legislature, expect thorny issues to come up during today’s Q&A session.