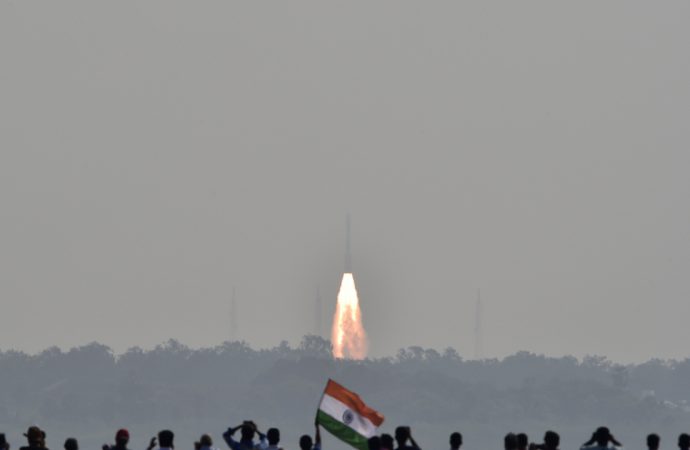 The satellite will serve three military purposes: to monitor enemy assets, collect topography imagery and detect communication devices in certain areas. It is likely the satellite will be focused on India’s border with Pakistan, although it could also be used to gather intelligence on China.

In the long-term, there are considerable strategic advantages to India’s development of ASAT weaponry. Notably, only three other states possess ASAT capability—the US, Russia and China. Meanwhile, efforts to prevent ASAT testing and the militarisation of space are ramping up, with Russia and China pushing hard for space arms control treaties. If those efforts become a reality, it will become harder for other states, including Pakistan, to freely develop ASAT capability, firming India’s position as a space power.

More immediately, with nationalist sentiment currently high in India, last week’s test and today’s launch will give Prime Minister Narendra Modi a boost as he seeks re-election next month.