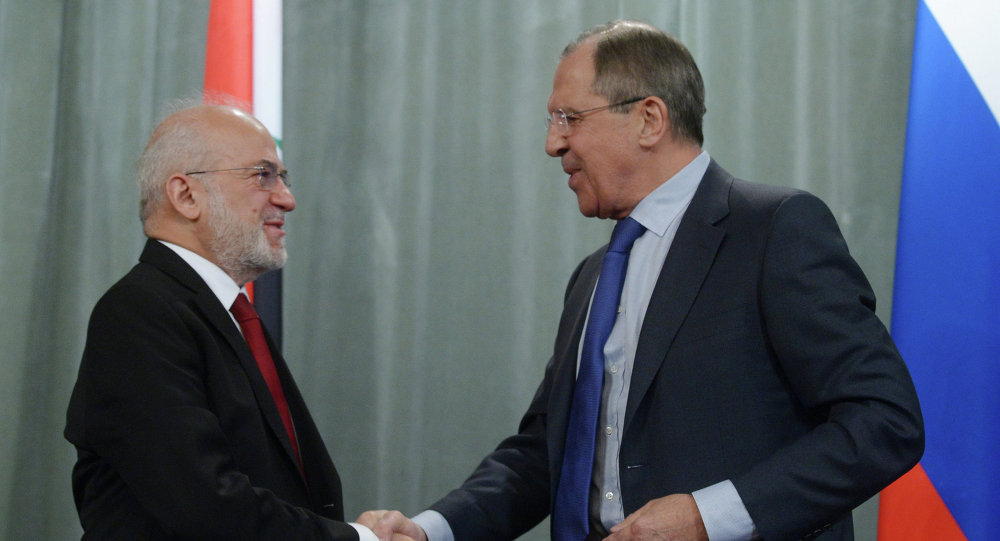 Iraq’s top diplomat will be in Moscow today for discussions on simmering tensions with the Kurds and the repercussions for oil production.

Over the past week, Iraqi security forces and Shi’ite militias have pushed Kurdish forces out of the oil-producing city of Kirkuk. The development has been a blow to Iraqi Kurdistan’s independence ambitions, which were initially buoyed by a non-binding referendum less than a month ago.

Nonetheless, on Wednesday Russia’s state-owned Rosneft, an oil company, announced it had signed a deal with the Kurdistan Regional Government to develop oil wells in the region and operate pipelines. Overall the company has increased its stake in the region to $3.5 billion, giving Moscow substantial political and economic leverage in one of the Middle East’s most important emerging battlegrounds.

Forces loyal to Baghdad now lie just 40 kilometres south of Erbil, Iraqi Kurdistan’s administrative capital. It is unlikely these troops will continue their northward march—to do so would almost certainly mean massive loss of life on both sides. Instead, expect a risky game of brinkmanship to develop in the coming months with Russia just one external power pulling the strings.