Photo: Reuters Israeli President Reuven Rivlin will meet with faction leaders in the Knesset today in hopes of reaching a 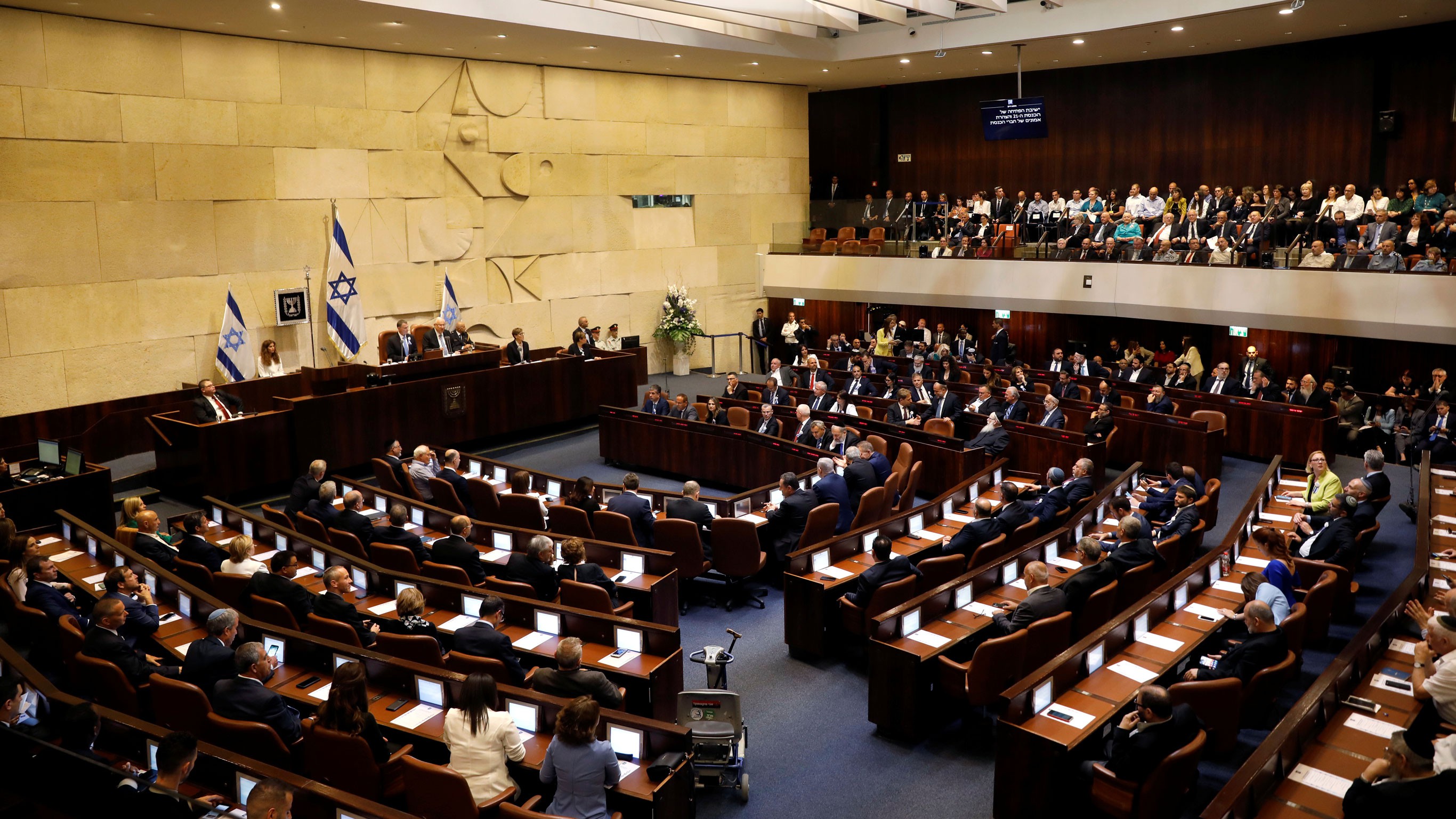 Israeli President Reuven Rivlin will meet with faction leaders in the Knesset today in hopes of reaching a consensus on who to task with forming a government.

Currently holding a 58-seat coalition, Prime Minister Benjamin Netanyahu is aiming to woo right-leaning members of the opposition. However, a betrayal of their voters’ wishes would amount to political suicide for the lawmakers in question, and the Likud’s attempts to entice them will likely fall short. Additionally, the Israeli High Court of Justice is still reviewing Netanyahu’s indictment on charges of corruption and fraud and has yet to decide whether an indicted politician can serve as PM.

Benny Gantz and his opposition Blue and White coalition have refused to join a united government unless Netanyahu steps aside. However, Gantz needs to address the divisions within his bloc stemming from the presence of both hardline nationalist and Arab majority parties to have a chance at an effective opposition.

Expect the chaotic political climate to extend the polarisation and subsequent legislative gridlock that has defined Israeli politics for the better part of a year. Meanwhile, Netanyahu will do everything to maintain Likud’s grip on power, playing off the belief that only a strong, right-wing leader can effectively take on Palestinian militants.