Japan’s parliament will enter a recess period today after a controversial week. On Thursday, legislators approved an anti-terrorism law that 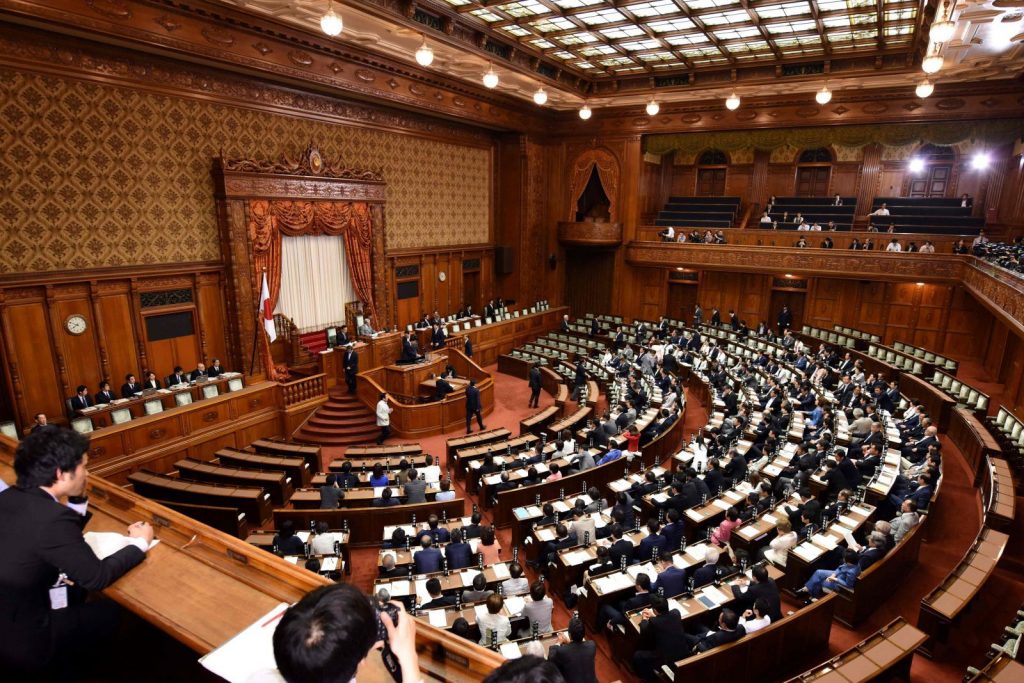 Japan’s parliament will enter a recess period today after a controversial week.

On Thursday, legislators approved an anti-terrorism law that grants sweeping new powers to security and intelligence services. The government-sponsored law criminalises plotting and conspiring to commit 277 ‘serious crimes’, including some actions with tenuous links to terrorism such as some protests.

Opposition leader Renho Murata called the new law “brutal”, but with just 18% of seats in the lower house, her Democratic Party was powerless to stop its passage.

The state security apparatus has been strengthened with several similar reforms in recent years. In 2013, the Abe administration passed a law making it easier for the government to declare state secrets and in 2015 he expanded the power of Japan’s military, allowing it to be deployed overseas for the first time since World War II. Last month, Mr Abe declared he intended to revise Japan’s pacifist constitution by 2020.

Critics have questioned the need for the new law, saying they’re an attack on civil liberties. Japan has never been the target of an attack by transnational terrorist organisations and has tight immigration regulations.